The Japanese company GMO Internet Group, which not so long ago joined the ranks of manufacturers of ASIC devices, now seems to want to enter the market for GPU mining by releasing its own software for the mining of cryptocurrency Cryptknocker.

Unfortunately, the novelty supports only the original Equihash 200.9 algorithm for production on NVIDIA GPUs, and this algorithm has long been in the domain of ASIC algorithms. As a result, it is not quite clear to us why to release a miner with closed source code and a developer’s commission for an algorithm that has long been at the mercy of ASIC devices, and mining on which with the help of a GPU is not practical.

Perhaps GMO Internet Group plans in the future to expand the supported Equihash parameter list or the list of supported algorithms for its software. However, if everything remains as it is, then this software can really be considered meaningless or just a PR trick. 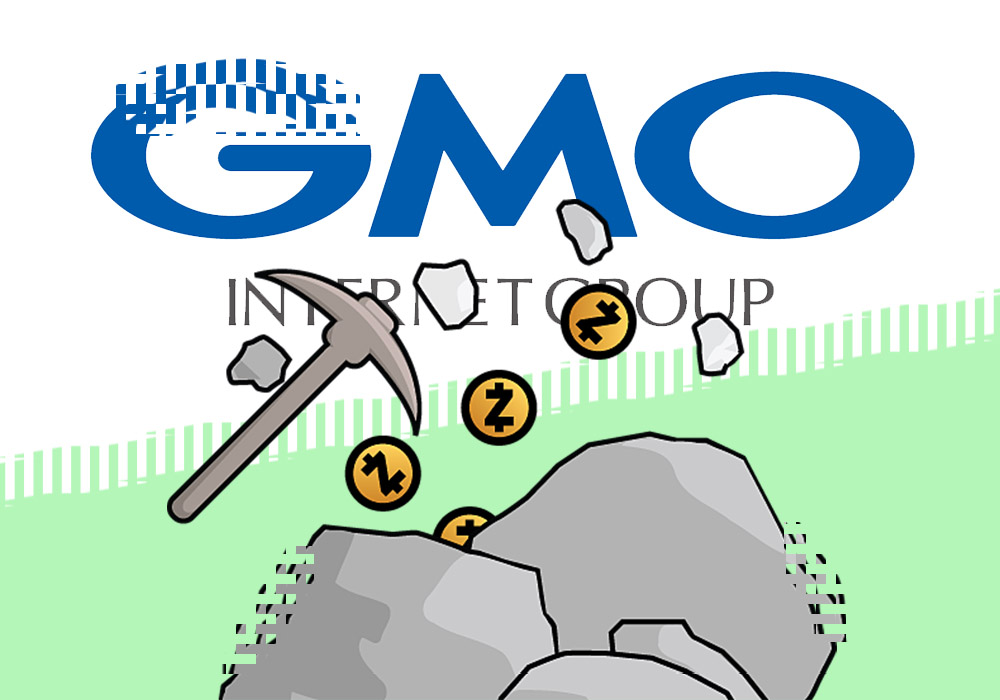