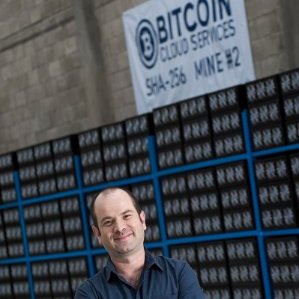 About nine months ago, the chief scientific adviser Bitcoin Foundation Gavin Andresen, made a rather interesting Reddit comment, in which he stated: "I suspect that many cloud services will be of mining Bitcoin Ponzi schemes (pyramid schemes)". In the last two years it has been identified several Ponzi schemes with descriptions of the cloud of mining Bitcoin, so the appearance of new, similar schemes in the future can be predicted. For authoritative news resource Bitcoin Magazin received an anonymous tip that one of the largest providers of cloud heshreyta for mining bitcoin - Bitcoin Cloud Services are scams, and works on the principle Ponzi scheme.

The company founded by the famous Photoshop scamer

One of the most common signs of financial pyramids in the world Bitcoin is an anonymous owner. Bitcoin Cloud Services LTD registered to Kleiman and Gabriel Esteban Amador Soto Martinez. At that time, as the first owner of the company there is no public information on the Internet related to his work, the second is connected with the name of another project in the world fraudulently Bitcoin (bitcoincloudhashing.com). This information was publicly available on the forum but did not stop Bitcointalk about 4300 users from using the service. 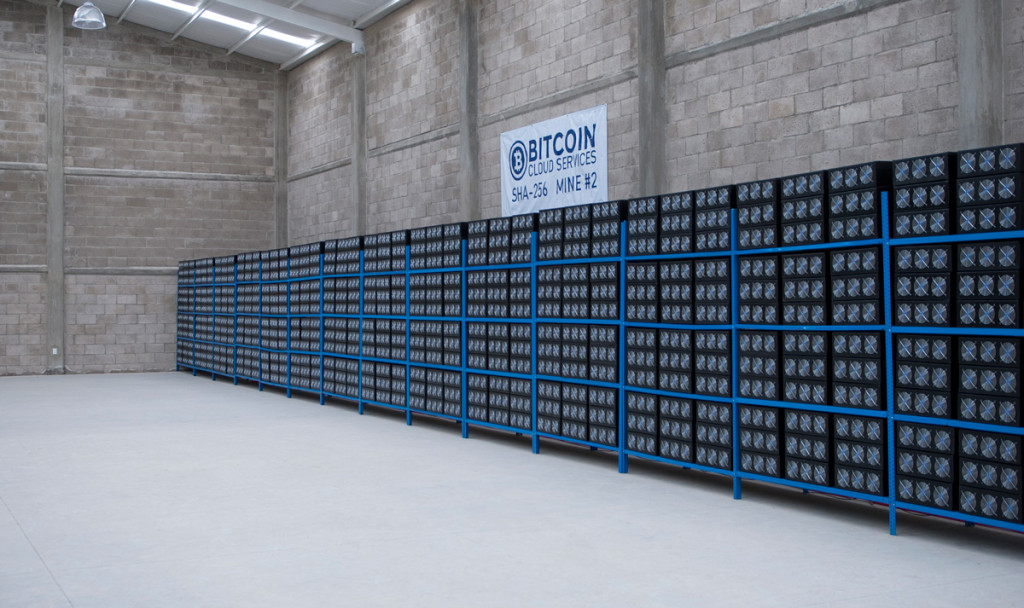 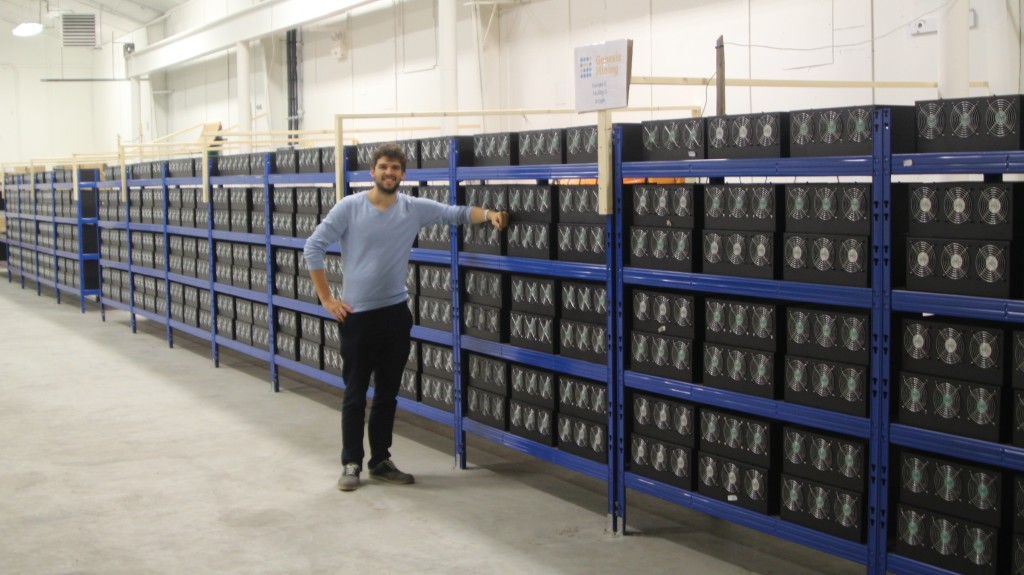 Bitcoin Cloud Services also claimed on its website that a silver member of Bitcoin Foundation. But Bitcoin Foundation recently stopped using the cloud services of mining as sponsors. In addition, photographs of the alleged cloud of mining equipment do not contain any information on the location and ownership. Compare Photos General Director Genesis-Mining Marco Streng on the background of the equipment. This photograph from Genesis-Mining shown for comparison only. Genesis Mining has nothing to do with Bitcoin Cloud Services. Bitcoin Cloud Srvices even released a poorly made video based feykovyh photoshop frame and added the sound of noisy fans to prove the legitimacy of their activities. (View video on Youtube)

One of the key elements to obtain reliable data on anonymous company is Blockchain cryptocurrency. After browsing through Blockchain addresses payments Bitcoin Cloud Services became clear that the company began to operate at a loss by the end of April 2015. And how reacted BCS? Proposed additional year with the purchase of new contracts. Thus, the service decided to increase the flow of customers to cover the payment of and prepared for the bench. Judging by the table below, Bitcoin Cloud Services can run with the whole BTC 2500 or $ 570,000 at the current rate.

Judging by this thread on the forum Bitcointalk, Bitcoin Cloud Services has six of seven attributes of Ponzi scheme. The only ground on which they have not passed, this image of equipment on the home page of their site. Although we all know that pictures can be faked, and likely this was the case with Bitcoin Cloud Services. In addition, the creator of this topic until now was right in 95% of cases in its disclosure statement Ponzi schemes.

The material has been prepared on the basis of Article Bitcoinmagazine.com