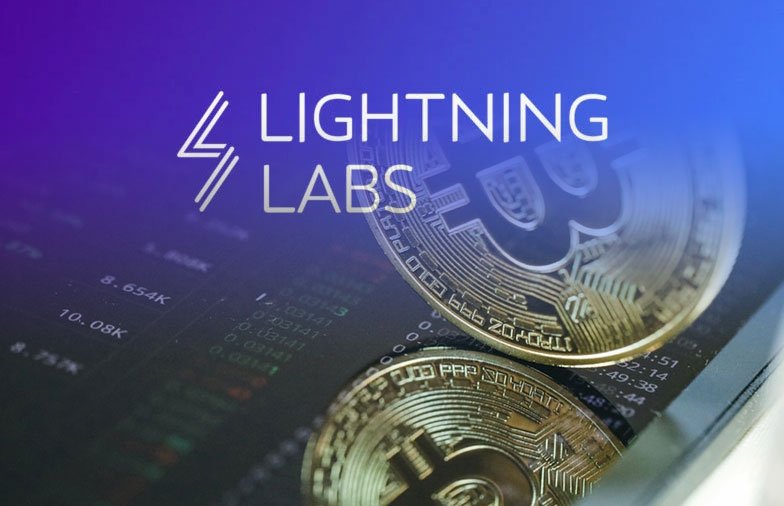 On November 2, 2020, the White Paper was introduced under the title: Lightning Pool: A Non-Custodial Channel Lease Marketplace. This document was developed by Lightning Labs, which developed the Lightning Network protocol for instant Bitcoin transfer with minimal fees. Lightning Network (LN) is a second level protocol built on the main blockchain network of the Bitcoin cryptocurrency, which requires liquidity to work, i.e. real bitcoins circulate in the LN network, which are blocked in the main BTC chain. And with this, the main problems are observed, tk. there is either not enough liquidity or it will be sold in excess for the existing LN channel. To solve this problem, a new protocol (framework) Shadowchain was created on which the company wrote its own Lightning Pool application. It is worth noting that the Shadowchain framework can be used to write other applications in the same way as it is now done for smart contracts of the Ethereum cryptocurrency.

But back to the Lightning pool - this is a market or auction that allows LN channels to buy incoming liquidity for their channels (in other words, bitcoins), and BTC holders are given the opportunity to passively earn money on their BTC savings. Those. the BTC holder will be able to lock his BTC at a certain point and get his BTC back with interest at the end of the lease time, while not losing control over his cryptocurrency. In other words, the Lightning Pool creates a profitable economic model for both LN channel creators and inbound liquidity creators, with an option to choose from an auction with participant ratings. The implementation of such functionality into the existing Bitcoin network can change a lot, if not all, because a stable second layer protocol is created with instant payments and low fees in the Bitcoin cryptocurrency. Many crypto enthusiasts are already claiming that this innovation may be called Bitcoin 2.0. Check out the Lightning Pool: A Non-Custodial Channel Lease Marketplace here.