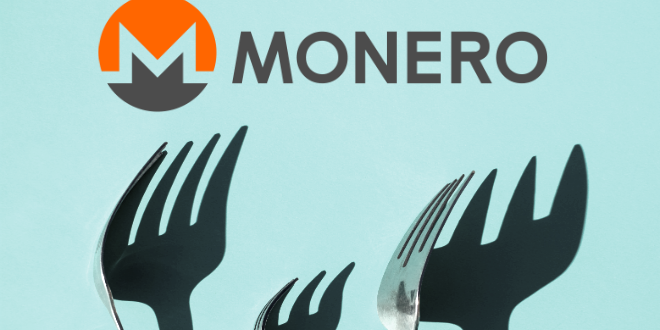 The last few years, the creators of the cryptocurrency Monero have to change the CryptoNight algorithm every year or more often to resist the asics in mining. But since Each new iteration of the Cryptonight algorithm does not make major changes to the very basis of the algorithm, so the manufacturers of asics do not have any particular problems to release mining equipment for any version of the CryptoNight algorithm. To break this circle, a completely new RandomX mining algorithm has already been developed with higher protection against asic miners. The first version of Cuda Miner for this algorithm has already appeared on Github, which is gradually being optimized. OpenCL versions for AMD video cards do not yet exist, and according to the developers, there are serious problems with this, which makes it possible to support AMD video cards only through a specialized API - ASM (GCN).

If this is really the case and before the release it is not possible to create a well-optimized miner for AMD video cards, then the owners of Radeon and Vega video cards will have to completely leave Monero mining, switching to the only Ethereum option, which can also change its algorithm from Ethash to ProgPow or go directly to POS mining. For the remaining popular cryptocurrencies produced by GPUs, AMD video cards are quite weak in terms of energy efficiency of Nvidia video cards, which is why AMD Polaris video cards, Vega and older solutions can completely lose their relevance for cryptocurrency mining at the turn of the end of 2019 early 2020.

Hardfork Monero with the transition to the RandomX algorithm is tentatively scheduled for autumn 2019.

The development process for miners for RandomX can be seen at reddit.com