How much income will validators receive from Ethereum POS mining 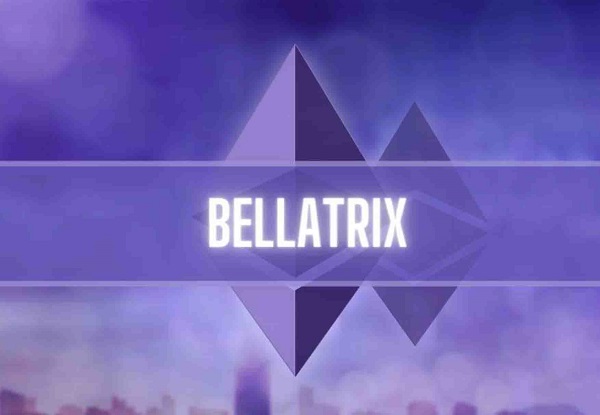 The transition to Ethereum POS mining is inevitably approaching its logical conclusion, and with the passage of the next important stage - the Bellatrix hard fork in the Beacon chain network, important details on the distribution of income from POS mining become available. POS mining income can be received by validators who launched a node with at least 32 ETH in their account, it was possible to launch your own validator at the end of 2020, when the Beacon chain was enabled. During all this time, everyone who turned on their ETH2 node received income on their validator account, which is not possible to withdraw at the moment, and even after switching to POS, it will also not be possible to do so. When the two POW and POS networks merge into one POS, validators will receive additional income from the commission in the network, in addition to what they have already received over the past two years.

Thus, POS mining will consist in receiving income from newly formed Ethereum coins to your validator account in the amount of 3.8% per annum at the moment (depending on the number of validators, the more validators, the less income for each validator) and from commissions from committed transactions in the Ethereum network (the amount of income will depend on the number of transactions and the cost of gas to pay for transactions and smart contracts). If the newly formed Ethereum coins are credited to the node account, then the commission from the completed transactions will go to the external Ethereum wallet, which the validator will indicate at its discretion. Validators will be able to dispose of a portion of their profits from owning a node immediately after the Merge, selling the portion of the income that will come from the fee in the ETH network. Also, the validator can burn his income, which he receives from commissions, if he does not specify an external wallet for withdrawal in the settings of his node. In this case, part of the validator's income will go to the zero ETH address where the coins from POW mining were burned. This leads to an important conclusion for the owners of a node with an ETH validator: from September 6, 2022, when the Bellatrix hard fork was launched, you must not only update your clients, but also add your Ethereum address to withdraw commissions from transactions, otherwise you will not receive part of the profit that just burn out. For example, for the Prysm client, a new parameter --suggested-fee-recipient=FeeRecipientAddress must be added in the prysmbeacon.service file.