Ethereum has seen a surge in transaction costs and block sizes 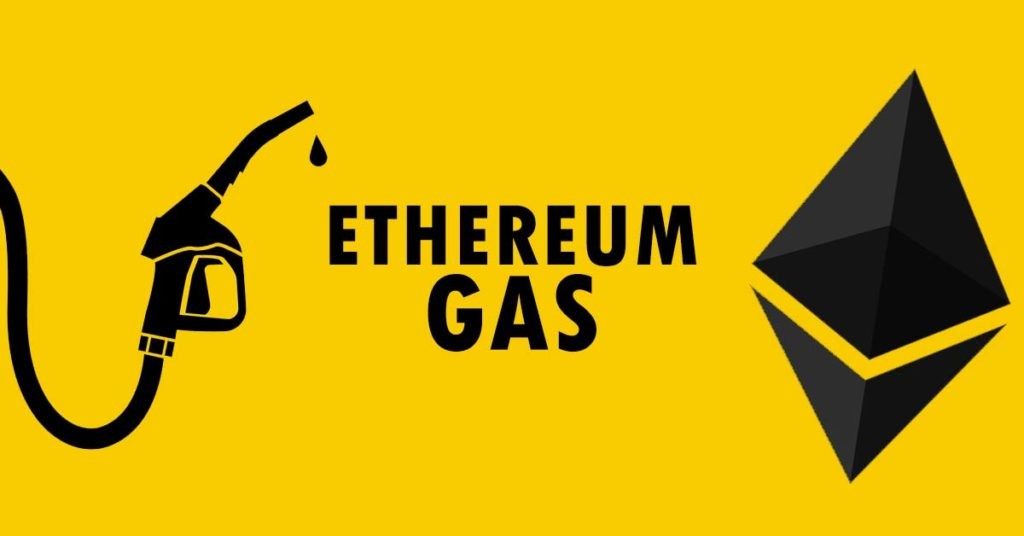 In the Ethereum blockchain, over the past two days, there has been a sharp increase in the number of transactions of the ETH cryptocurrency itself and ERC-20 tokens, which accordingly increases the cost of each transaction. On July 10, the average cost of each transaction on the Ethereum network was 2.84USD, which in turn exceeded the cost of transactions on the Bitcoin network, where the average cost of transactions for the same day was 2.74USD. In this situation, the Ethereum cryptocurrency miners won first of all. instead of the pledged 2ETH per block, miners received blocks of 4ETH, 9ETH and even 26ETH per block (# 10633704), which, accordingly, significantly increases the income of miners regardless of the Ethereum price and mining complexity. Those. just by increasing the commission to miners, the profitability of Ethereum mining per day increased by about 20%.

Such anomalous values ​​of commissions in each block are associated with the rush demand for DeFi services built on ERC-20 Ethereum tokens. For example, the YFI token has risen in price by 50% per day, and in 2 weeks more than 6 times, the trading volume of this token has grown by 470 times during the same time. And there are more than 10 such attention-grabbing DeFi tokens on the Ethereum network. If such a situation with abnormally high fees on the Ethereum network continues for a long enough time, this could catalyze a faster adoption of Ethereum 2.0, where the so-called POS mining will be organized instead of now usual mining on video cards and ASICs.

Average commission in USD for each transaction on the Ethereum network: 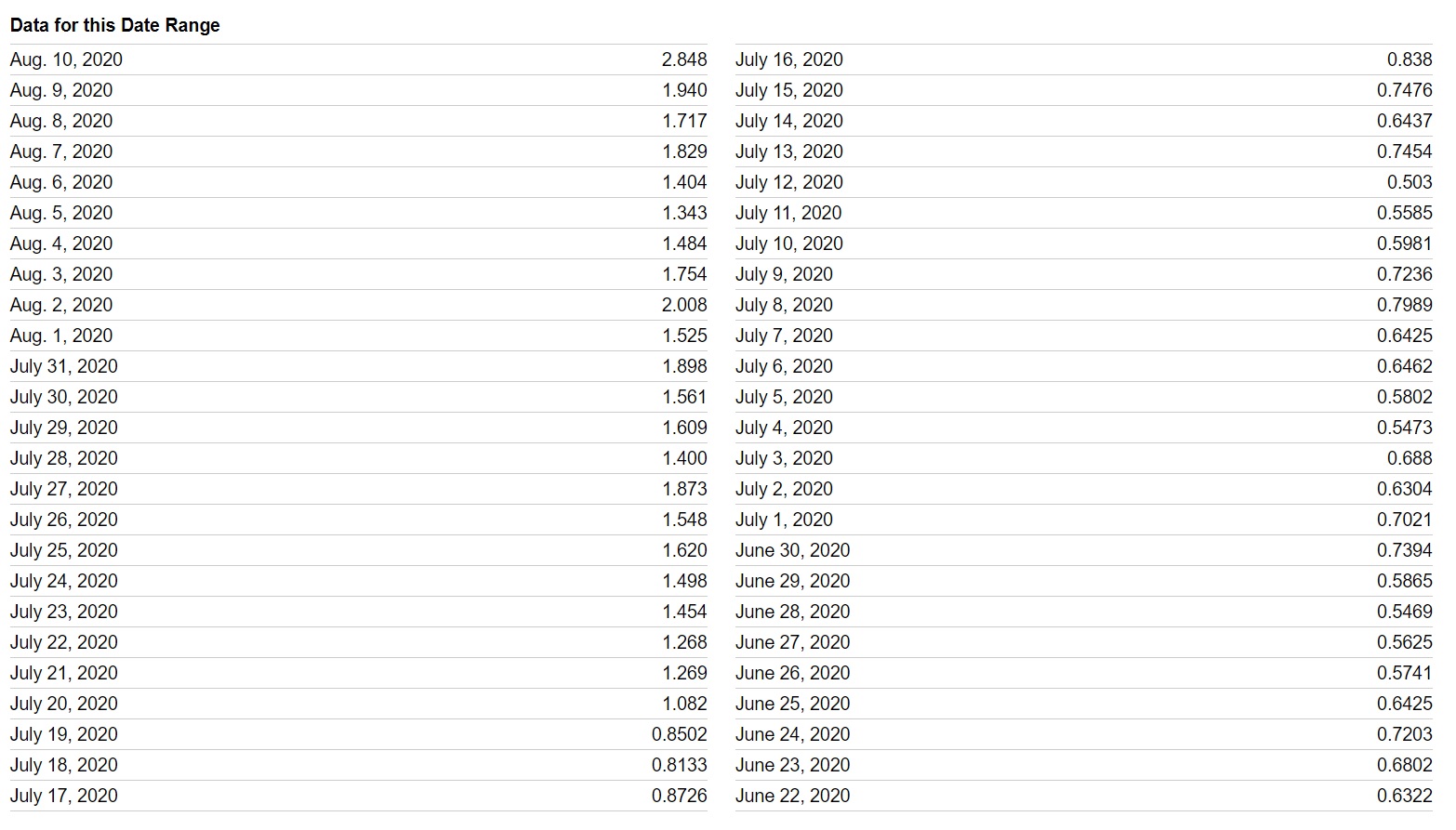