Investments in Ethereum 2.0 for the year yielded a profit of 8% per annum 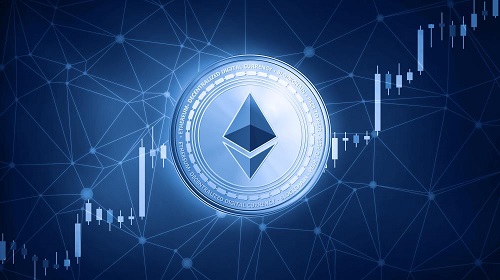 In December 2020, the Ethereum Foundation launched the Beacon Chain - the basis for Ethereum's transition to POS mining and the expansion of the functionality of the entire cryptocurrency. The Beacon Chain requires validators who need to keep 32ETH on their account, for maintaining the ETH network in working order, validators are paid a reward in ETH. You can read in more detail how this process takes place in this article: How POS mining works on the Ethereum 2 network. If at the start of the Beacon chain validators were promised to pay 21.7% per annum, then over the past year the number of validators increased 10 times to 272,000 (almost 9 million ETH), due to which the profitability of POS mining of validators fell to 5% per annum.

Validators who entered Ethereum POS mining in December 2020 received higher returns in the first months compared to those entering Ethereum POS mining now. This allowed them to receive an average of 8% per annum or 2.6-2.8ETH from their invested 32ETH per year. Depending on the stability of their nodes and good luck in block validation.

The graph of the change in income from POS mining depending on the number of validators: 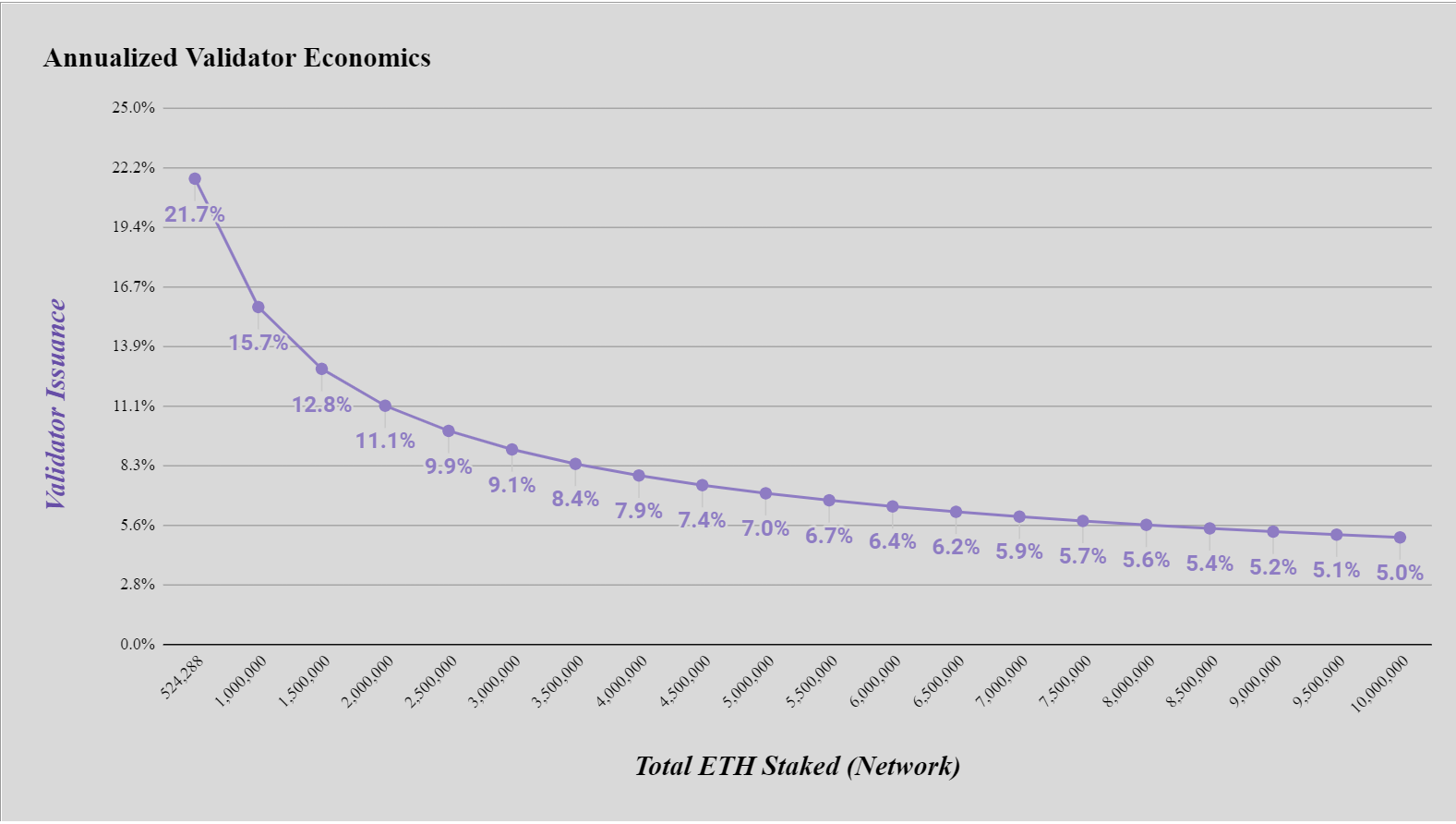 Because is already locked in POS 8.724.000ETH, the following table becomes more relevant:

5% per annum may not seem like a lot, especially considering the possible risks, plus the need to maintain an expensive server with a node, and in addition to this, the inability to withdraw your Ethereum before the complete transition from POW to POS mining. But if you want to store Ethereum cryptocurrency in the long term and are interested in its development, then such a step can be a good alternative than just keeping your Ethers in a cold wallet. Also, with the abandonment of POW mining, the gas commission that miners on video cards and ASICs now receive, the developers promise to leave it for the validators, i.e. the final annual profitability of ETH2 validators with the end of POW mining will only increase in comparison with the above charts.

It is difficult to predict how events will develop in the future, but a year ago no one could even imagine that almost 9 million ETH or 36 billion dollars would be blocked in ETH2 at the current rate.