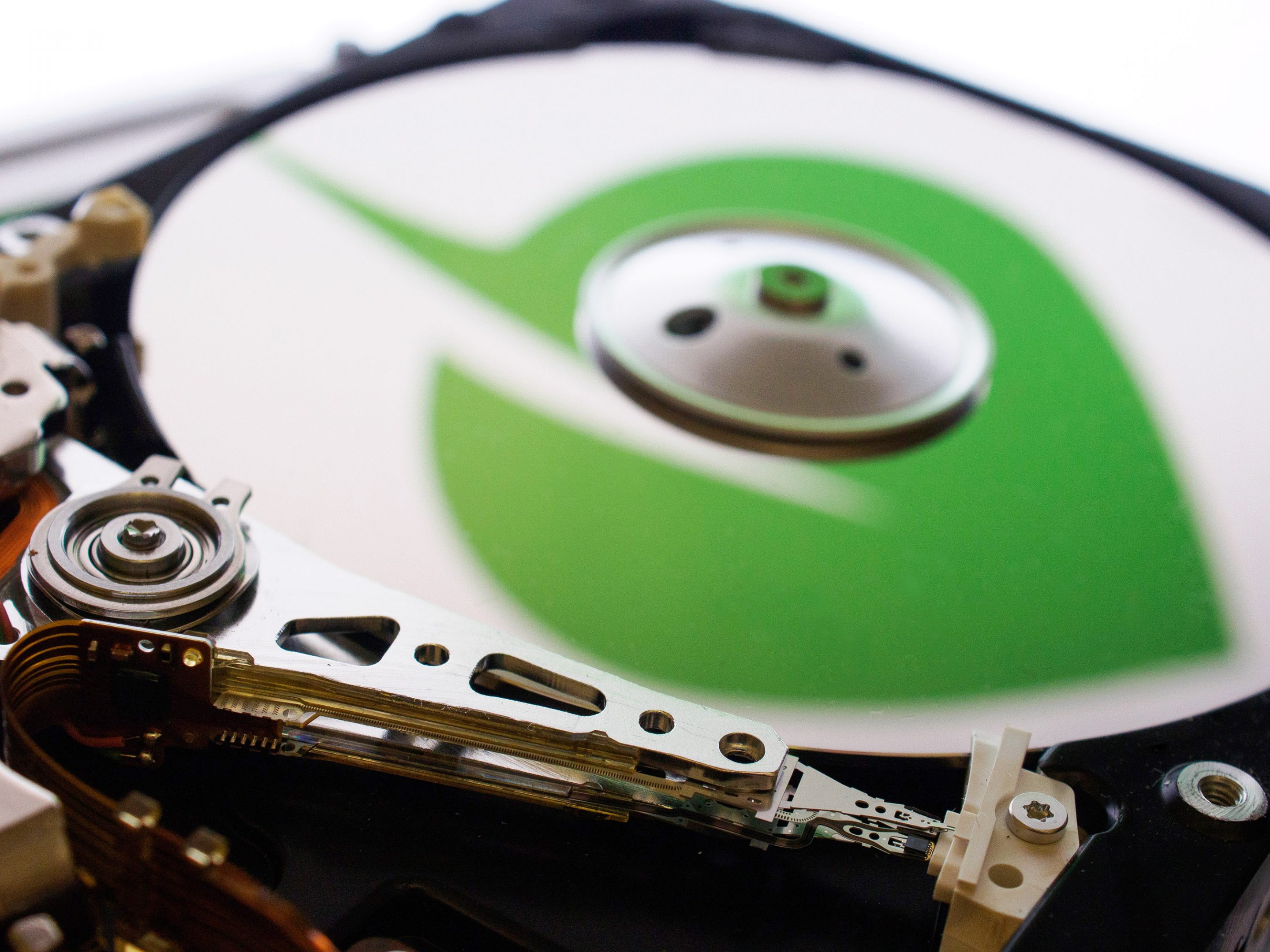 The Chia cryptocurrency with mining on HDD and SSD disks has gained great popularity against the backdrop of a global shortage of video cards for traditional POW mining. Everyone who wanted to buy video cards or ASICs, but could not do it due to their lack in stores at adequate prices, rushed to buy HDD and SSD disks. The excitement around the new CHIA criterion has reached such proportions that the situation with video cards was repeated for storage devices - the loss of large disks from the sale and a sharp increase in prices for these products. Such close attention from miners did not bypass the CHIA cryptocurrency itself, because the entire purchased volume of hard drives began to inflate the network (capacity) of the CHIA cryptocurrency at an incredible speed, reaching a value of 23 exabytes by mid-June 2021.

And this despite the fact that exactly 3 months ago, before the start of the massive hype around this cryptocurrency, the network was only 120 Petabytes, i.e. the amount of connected volume has increased 200 times.

You can estimate the speed of connecting new volumes to the CHIA network on your own at Chaiexplorer.com

Chart of increase in Netspace cryptocurrency CHIA on 06/14/2021

Considering that the speed of plotting (seeding) free disk space is a slow process that takes a lot of time, then we can safely predict the same rapid growth of the network in the coming months, since will be included in the mining capacity purchased back in May at the peak of the hype around this crypto coin. And if we take into account that a new CHIA plotter has become available for plotting, which increases the speed of work several times, then the complexity of the CHIA network is waiting for another sharp jump, which in turn will lead to even lower profitability from each unit of volume.