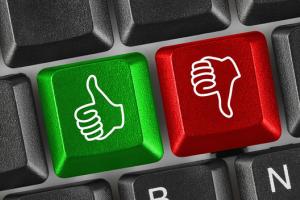 For several months already, developers, miners and just Ethereum fans have been debating the need to switch from the already familiar POW algorithm Ethash to the new ProgPow, which is similar in structure to Ethash, but can offer higher protection against asics. And with the transition to the new algorithm, the current network can completely get rid of the miners already working on the Ethash Asic algorithm, which, according to rough estimates, now occupy 30% of the total Ethereum network hashrate.

To announce your position on this issue in two ways:

Consider these methods in more detail:

If you are actively involved in mining Ethereum and have a fairly large capacity, then you need to follow this link and study the list of pools supporting such a transition and choose one of them, if you also agree to switch from Ethash to ProgPow. For those who disagree, you need to select any other pool not represented in this list, for example, Dwarfpool, antpool and others. 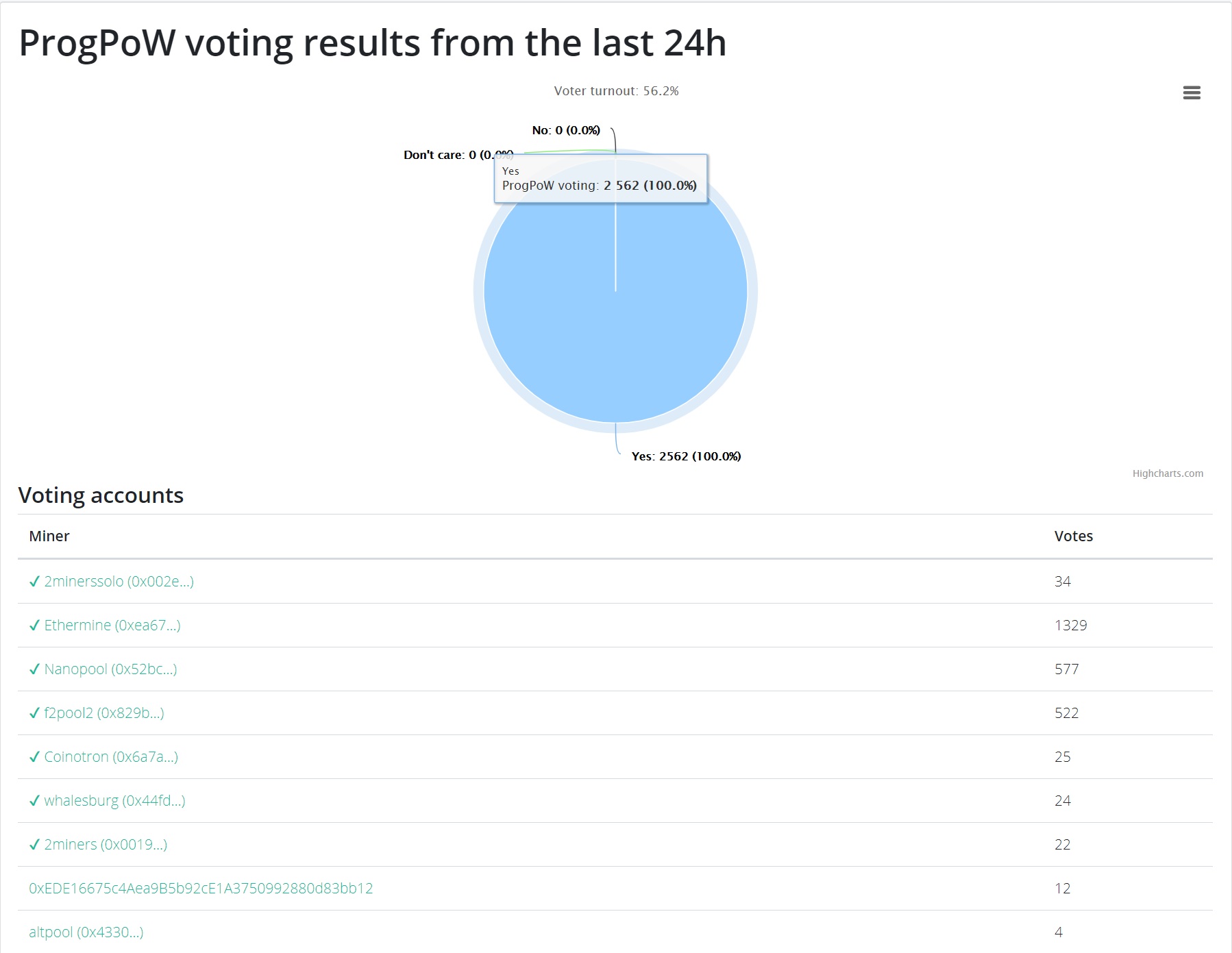 At the end of February, 56% of the power of the entire network voted for the transition.

The second method is suitable for ethereum owners who keep cryptocurrency on their wallet. To vote on the website Progpowcarbonevote.com there are two addresses to which you need to send zero transactions depending on your decision. The more cryptocurrencies are stored on your Ethereum wallet, the more weight your voice will have. 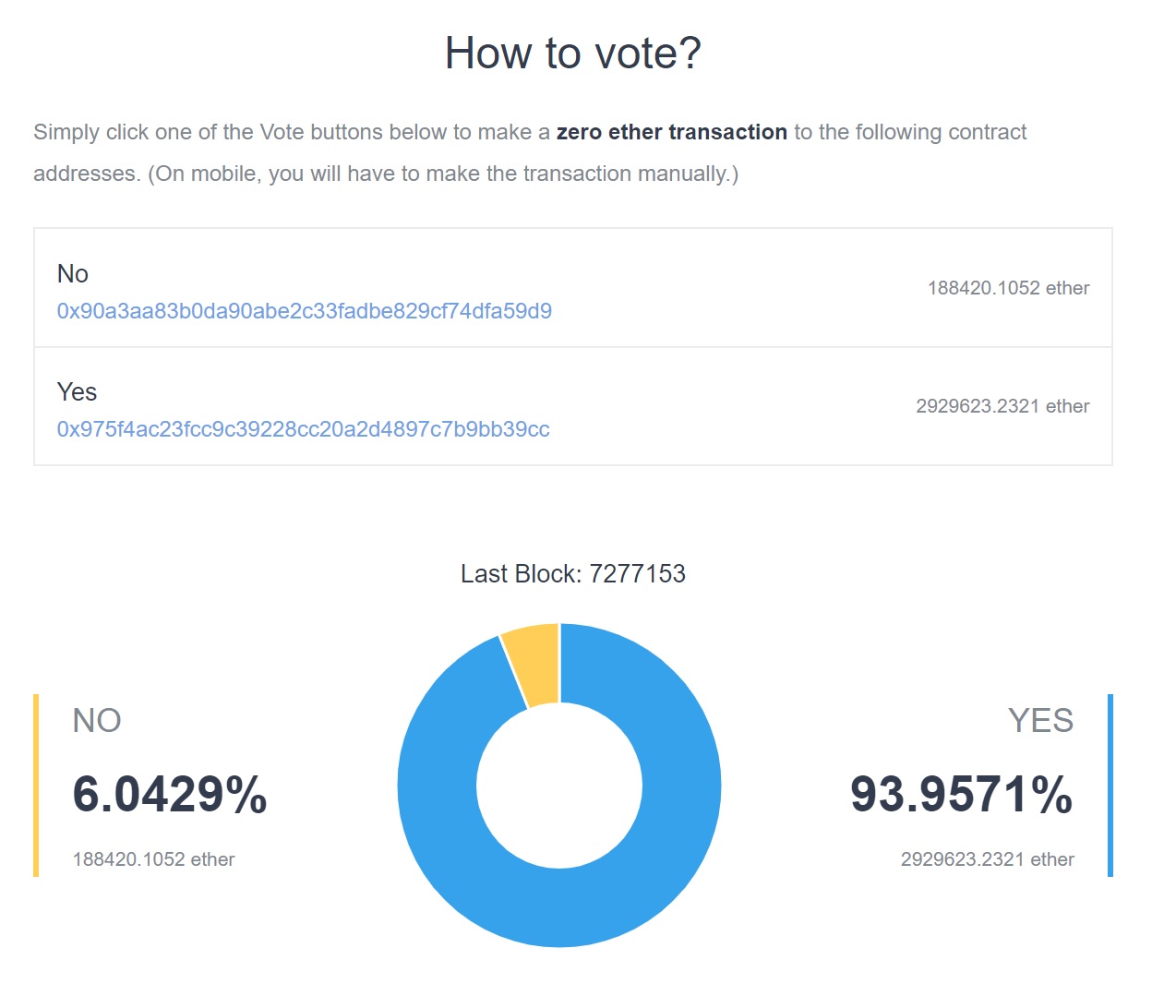 Now in the direction of replacing the algorithm in the vote, there is a significant margin of support from 94% of the votes.

The final decision on replacing Ethash with ProgPow in any case remains with the developers of Ethereum, but the more people take part in the voting, the more difficult it will be for them to ignore the will of the people.