As we said in the ALEO coin review, this coin is currently being mined in the test network and after testing is completed and the mainnet is launched, all miners will be awarded Aleo credit coins in a ratio of 5 to 1. For every 5 coins mined in the test network, you will receive one coin on the main network. However, how to determine how much you can earn on ALEO mining before the launch of the main network? Let's try to figure this out. 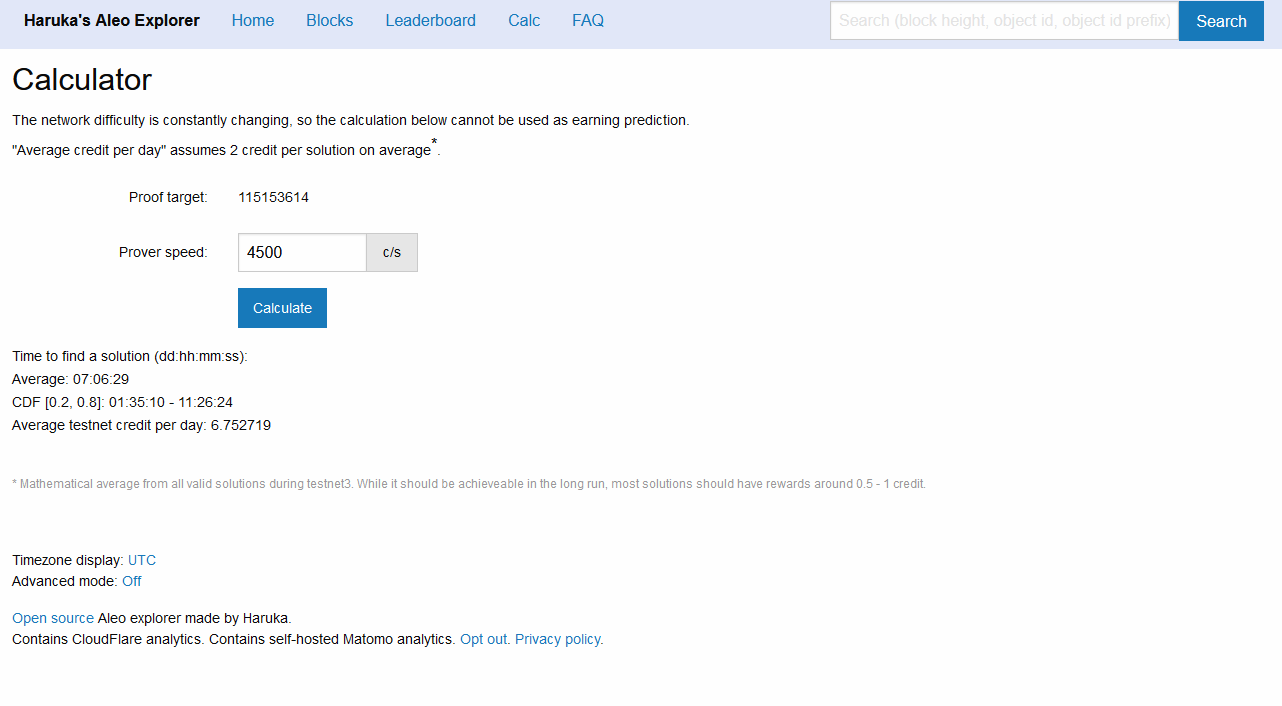 You can find out the hashrate of your equipment by running the mining process or on the Aleo Benchmark website.

In addition, a sign appeared on the "Chinese Internet" that supposedly calculates the approximate payback of video cards when mining ALEO. The calculation plate allegedly uses the over-the-counter price of ALEO in China, how true this is, where exactly and how it can be traded, we do not know.

Of course, the calculations look interesting and promise to return the payback of video cards to 6-12 months (as it was in the best times when mining Ethereum), but from our point of view, all this is "guessing on coffee grounds, because so far no one knows the real price for a coin in the future whether it will go up or be merged to zero after the start of the main network and the start of trading on the exchange.It is worth recalling that in the genesis block 1 billion coins will be generated, which will be received by developers and investors, and it costs them nothing to merge most of these coins through However, given the amount of $300 million collected at the investment stage and the big hype around this coin (especially in China), and what a long way to go, some of our familiar miners are already buying more powerful processors and motherboards for them, to upgrade their rigs for ALEO mining, let's hope that ALEO will become the "new Ethereum" for mining and mark the end of the crypto winter in cryptocurrency mining.