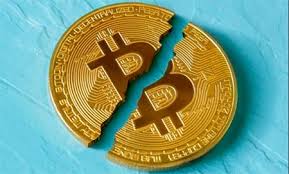 On May 12, 2020, a significant event will occur in the cryptocurrency industry - halving the bitcoin or reducing the reward for mining the first cryptocurrency in two to 6.25 BTC per block. This will be the third halving in the history of bitcoin: the first occurred in October 2012, when the reward for miners fell from 50 BTC to 25 BTC, the second halving occurred in July 2016 with a decrease in reward to 12.5 BTC per block. Many enthusiasts, investors and miners believe that these two events were the catalysts for the sharp increase in the value of the Bitcoin cryptocurrency in 2013 and 2017. After another halving in May 2020, a significant change in the value of Bitcoin is also prophesied, but we do not completely agree with such statements, and then we will try to explain why you should not wait for Bitcoin to rise in price by 50% or more percent from the current values ​​only because of halving.

To begin with, the circulation of cryptocurrency in the markets until 2013 occurred mainly between selling miners and buying investors. Moreover, both miners and investors often simply lost access to their bitcoins because of their low cost, especially in the early years of Bitcoin. Because of which, almost the entire cryptocurrency for the first halving in 2012 was withdrawn from circulation on exchanges. After reducing the reward, miners began to sell less, i.e. in fact, on the exchanges, the offer for sale fell by half, and therefore there was a jump in the price of BTC in 2013 from 10 USD to 1100 USD. Halving in 2012 was certainly not the only reason for such a sharp increase in value by 11,000%, but one of the main driving trend.

By halving in 2016, the situation has not changed much, except that the number of investors who bought bitcoin for 1000 USD and did not want to sell at a loss increased, which further brought cryptocurrency out of the turnover of exchanges, thereby creating a supply shortage. The increase in the value of Bitcoin after the second halving from 570 USD to 20,000 USD as a percentage was not so impressive - 3500% or 3 times less than in 2013. 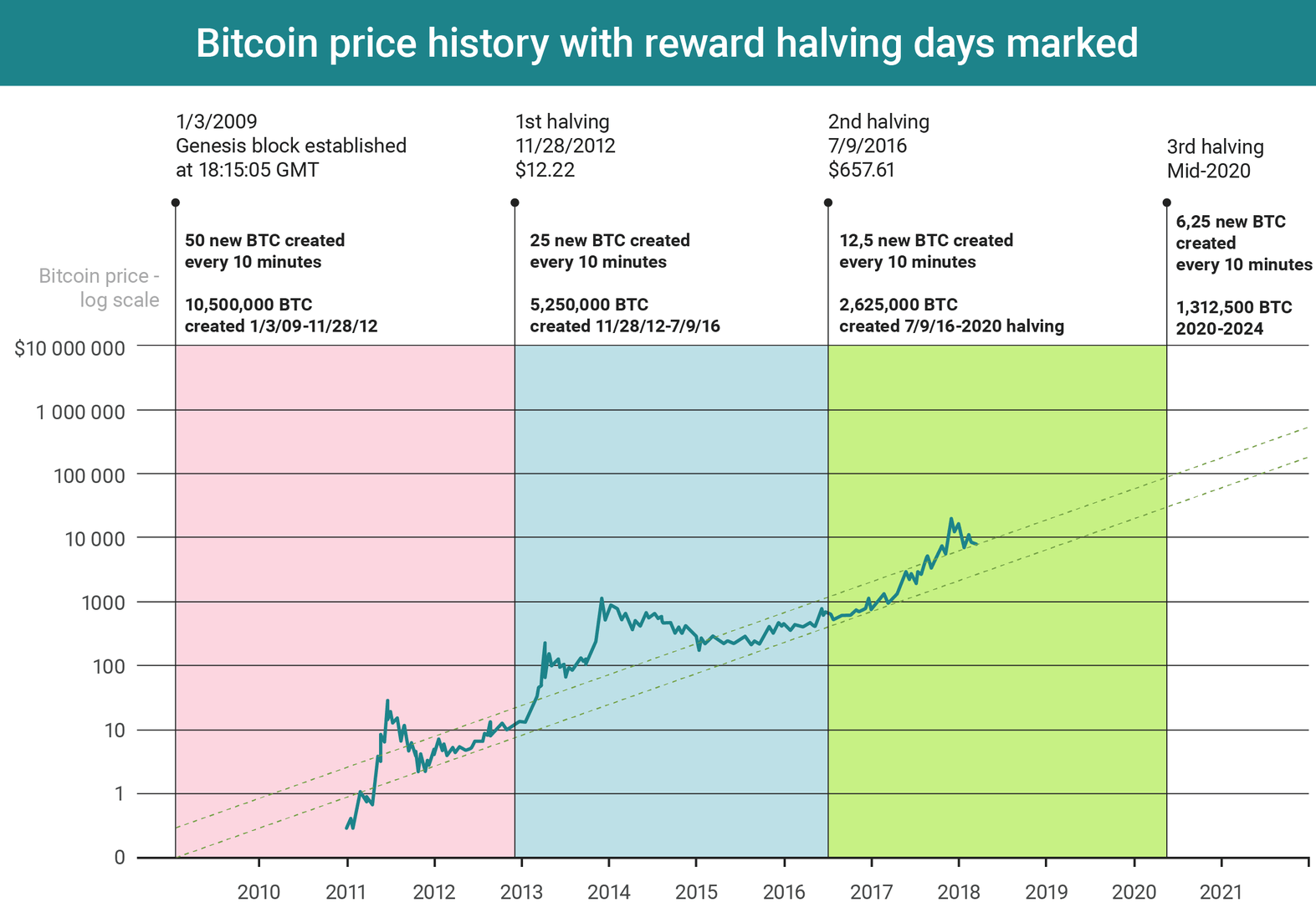 Even if we assume that after halving in 2020, growth will also be 3 times lower than in 2016-2017, i.e. 1100 percent of the current price of 9000 USD. Then you can make a forecast for the price of Bitcoin at 100,000 USD in 2021. But this will not happen, because The volume of the cryptocurrency market for 2016-2020 has grown tenfold, and primarily because of the emergence of professional traders for whom bitcoin is not a means of accumulation, but a working tool that is used every day. The daily turnover of Bitcoin on cryptocurrency exchanges is estimated at 4-5 million, plus several million BTC that pass through various exchangers can be added to this.

The second reason is the lack of increased demand for cryptocurrency during the ICO boom in 2017, which, in our opinion, became the main driver of the growth of the entire cryptocurrency in 2017, and especially Ethereum, on the blockchain of which almost all ICOs of that time were built.

The fourth reason is the slow growth in the number of new investors, as the main audience prone to risky investments found out about Bitcoin back in 2017-2018, when talked about new virtual money from each “TV”.

As a result, in 2020 we get a daily turnover of at least 5 million BTC on exchanges with a decrease in the reward for miners from 1800 to 900 BTC per day, so miners who are primarily affected by bitcoin halving in 2020 no longer have that strong impact on the market, which they had in 2016 and especially in 2012. Now, the price of Bitcoin is primarily responsible for traders, speculators and investors, who, of course, will take into account the reduction in bitcoin emission in the price, but it will be impossible to disperse the price several times with only one news about halving. Therefore, you should not expect the same sharp increase in the value of cryptocurrency from a decrease in the Bitcoin reward. Attempts to create a stir around the BTC halving and attract new investors, as everyone could notice from the news background and various forecasts, are being made, but this is likely to lead only to short-term growth, and then to a fall. This is what the bulk of traders are going to earn, leaving in the fools of investors counting on a rapid increase in the price of bitcoin after a halving.