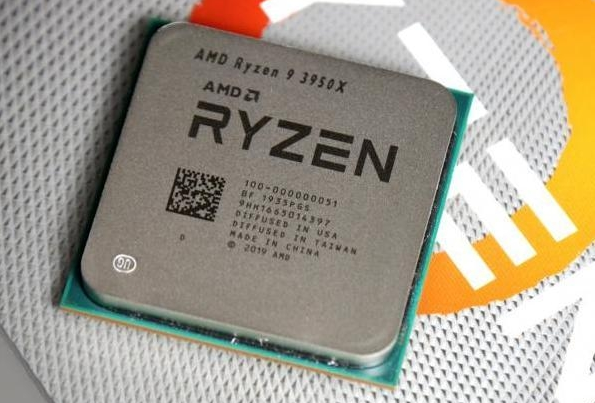 Cryptocurrency mining happens on various computing devices, the most popular of which are video cards and ASIC miners. In addition, there is FPGA and CPU mining, which, surprisingly, has not only died out, but rather has been gaining momentum recently, especially with the transition of the Monero cryptocurrency to the RandomX algorithm. In addition to RandomX, there are several more different mining algorithms on central processing units (CPUs) with which you can earn no less than with video cards.

To determine the relevance of mining and its payback, there are special sites for mining calculators, but unfortunately they are focused on calculating mining only on video cards and ASICs. In order to calculate the income from mining on the CPU, the miners have to spend a lot of effort to calculate the income from the mining of one currency, not to mention the comparison of several options.

To facilitate the choice of cryptocurrency for mining on a CPU on the Internet, there is a site: cpu-mining.info 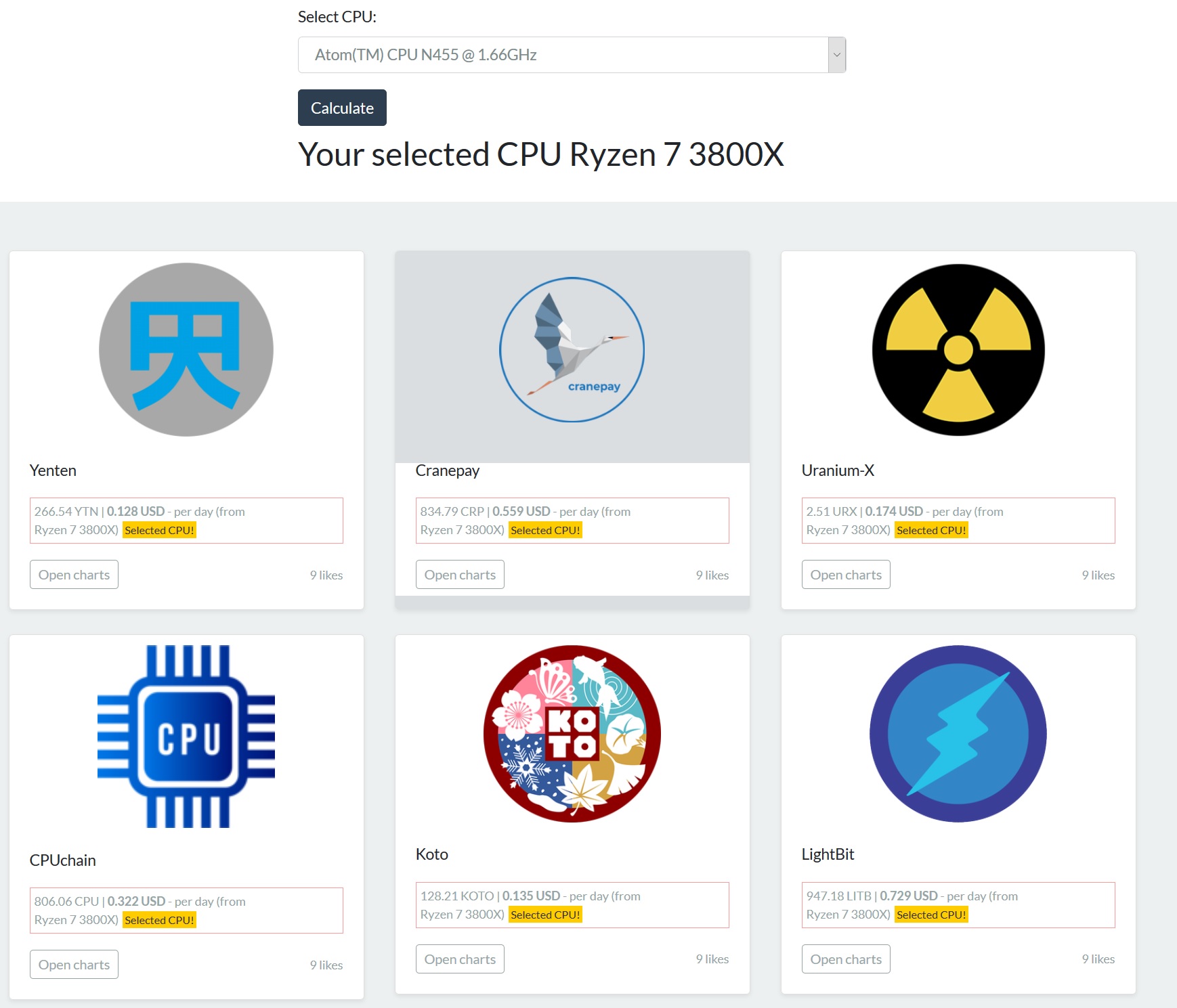