What is the Difference Between Coins and Tokens? 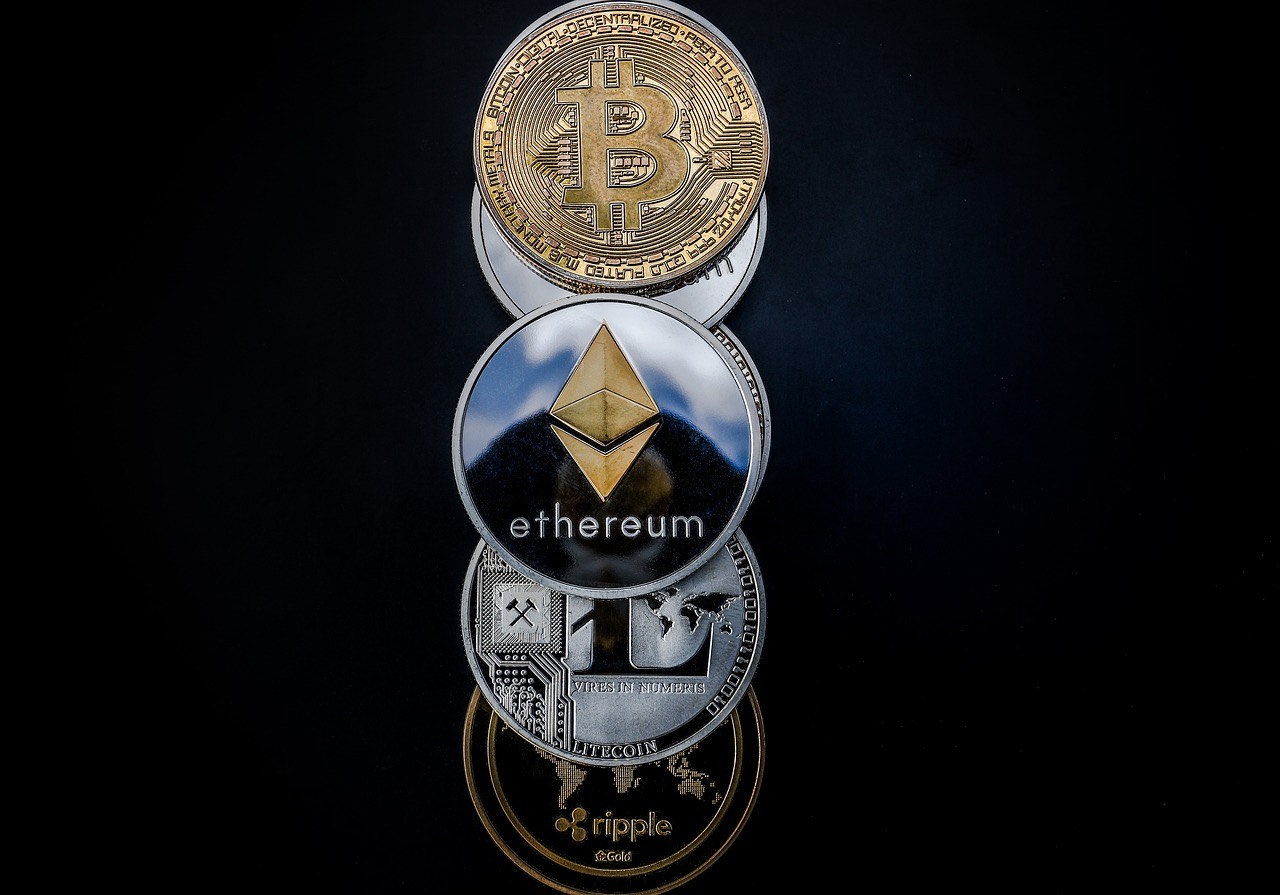 Cryptocurrencies were never as popular as they are nowadays. It is almost impossible to check the news online without seeing an article talking about cryptocurrencies or openly inviting you to buy bitcoin.

However, many people have a difficult time when they enter the world of cryptocurrency investments, especially due to the unique and complex crypto jargon. In this sense, terms such as tokens, peer-to-peer, hodler, and others may confuse a lot of novice investors.

In this article, you will discover what the difference between coins and tokens is.

Tokens vs Coins - Is There Any Difference Between These Terms?

Even though many people tend to use both terms interchangeably, tokens and coins have different natures.

Tokens are digital assets that run on an existing blockchain. This way, tokens are created on platforms that already exist and permit the creation of new cryptocurrencies, and hence, obtain their respective cryptocurrency prices.

Hence, tokens only exist when they run on an existing blockchain. A token can be explained as a type of "gift card", being a representation of value in a network.

When a project wants to launch a new idea in the crypto market, there are only two manners to do it, which means either creating a new blockchain from scratch or developing a project that runs on an existing blockchain ecosystem.

Creating a token is much easier than creating a coin, as it does not require building a blockchain from zero.

Anyone can create a token utilizing an established platform (e.g., Ethereum Network), which means it does not require modifying the code in a protocol. Currently, there are various blockchains in which you can simply follow the required standards to create a new token.

This is possible through smart contract technology, in which programs are stored on a blockchain network, set to run only when predetermined conditions are met.

There are hundreds (or maybe thousands) of tokens developed on top of existing platforms, especially the Ethereum Network, such as Uniswap's UNI, Aave Protocol's AAVE, Chainlink's LINK, and many more.

It is worth noting that tokens can represent virtually anything that is fungible and tradable in a blockchain, as long as it was programmed in a smart contract of a blockchain.

On the other hand, coins are native to their own blockchain. For instance, the world's most valuable cryptocurrency, Bitcoin, is a coin running on an exclusive and independent blockchain.

All transactions that use Bitcoin are registered in their own blockchain, as it does not need to run on top of another blockchain network (e.g., Ethereum, NEO, Waves, etc.). In other words, every coin has its own blockchain, while tokens need a "third-party" blockchain to exist.

Dig into It - Explaining Other Terms Associated with Cryptocurrencies

The term "Altcoin" is a combination of the words "Alternative" and "Coin". Mostly, it is used to refer to any crypto asset that is an alternative to Bitcoin. Technically, anyone with sufficient programming skills and interest in the subject can create an altcoin.

Yet, the success or fail of an altcoin will depend on several factors (e.g., does it have a strong value offer or does it solve a real-world problem?).

Some altcoins are "versions" of Bitcoin (e.g., Litecoin), as the Bitcoin code is open-sourced, meaning it is possible to change the underlying code to create a new coin with different features and resources.

Tokens can be created to fulfill a set of different purposes, which include serving as equity tokens, security tokens, payment tokens, or utility tokens.

Equity tokens represent stocks or a share of the equity in a project or company. Even though it may sound awesome, there are not many regulatory tools regarding this type of token, meaning only a few companies have equity tokens.

Security tokens are vastly issued by ICOs (Initial Coin Offering), meaning when an individual buys this type of token, he/she is investing money in the ICO expecting profit in the future.

Utility tokens are utilized to provide access to the users of a product/service online, while payment tokens are used exclusively to pay for goods and services.

The main difference between coins and tokens is that way both are created. While crypto coins are built in their own blockchain, tokens need an existing blockchain to exist.

Coins are independent cryptocurrencies that require no other structure than their own blockchain, while tokens are created in platforms that have their own independent ecosystem (e.g., Ethereum, Cosmos, Cardano, EOs, etc.).

Plus, there are altcoins, which are alternative to Bitcoins, including altcoins derived from Bitcoin (e.g., Litecoin, Peercoin, Namecoin), and altcoins that run on independent blockchains (e.g., Ether, XRP, Tether).