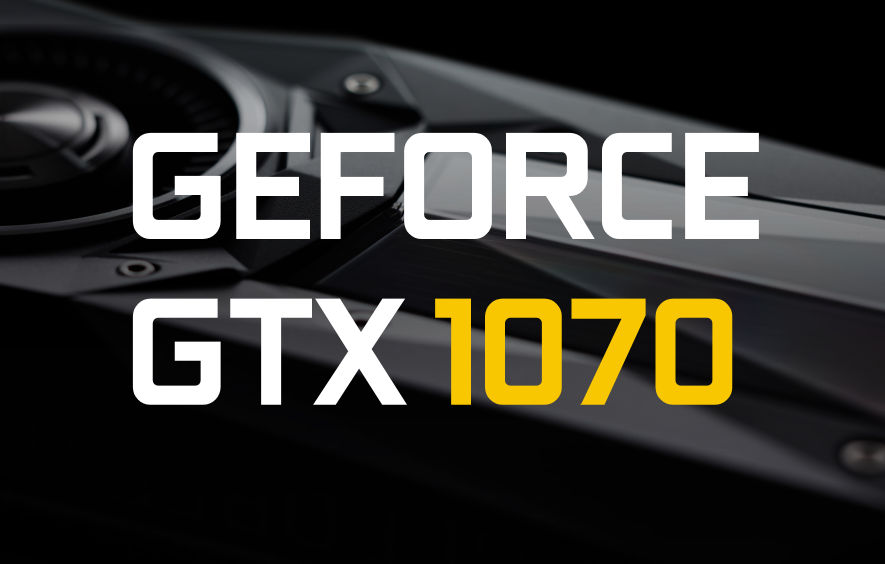 Nvidia's Pascal generation video cards (GTX 1000) in 2016 became an excellent alternative to AMD video cards in mining, although until that moment, AMD products were practically the only option for mining in terms of their characteristics. However, by 2019, users who bought GTX 1070, GTX 1080 and GTX 1080 Ti video cards for mining Ethereum cryptocurrency began to notice a gradual decrease in the hash rate of their video cards with each increase in the DAG file of the Ethereum cryptocurrency. So, for example, the hashrate of the Nvidia Geforce GTX 1070 8Gb video card in 2017 when mining ETH was 30-32MH/s, and by 2022 this video card can hardly give its owner 25MH/s. For comparison, the AMD video card of those years, the Radeon RX 480, can still show 30Mh / s or more, as in 2016, and in terms of technical characteristics, the AMD video card is noticeably weaker than the GTX 1070. Because of what the hashrate decreases only for Nvidia video cards, we will tell later in this article.

It is worth noting that the hashrate decreases not only for the GTX 1070 video card, but also for the GTX 1080 and GTX 1080 Ti, although not so catastrophically. More interestingly, no such problems were seen with the GTX 1060 and GTX 1070 Ti from the same 1000 series.

Despite all the seeming contradictions, there was a strong assumption among the miners that the problematic video cards did not have enough GPU performance to maintain the same hash rate as the DAG file size increased. Why, contrary to all the canons of overclocking video cards for mining Ethereum, it was necessary to increase the frequency of the GPU instead of lowering it. Because It is impossible to constantly increase the frequency of the GPU, so such a solution with a drop in the performance of video cards in mining was only a small delay and did not solve this problem completely. At the same time, we recall that the owners of AMD RX480 and RX580 video cards do not experience such performance problems in the mining of their video cards so far.

To the ever-increasing dissatisfaction of cryptominers, Nvidia officially confirmed back in 2020 that the drop in hashrate is due to the technical limitations of these video cards, which are not usually reported in the technical specifications for products. Namely, in the limited size of the translation buffer (translation lookaside buffer or TLB), which was not enough to load 100% of the CUDA core and video adapter memory with an increase in the size of the processed data.

The largest disproportion in the size of TLB and the number of CUDA cores, as you might guess, is observed just in the GTX 1070 video card. The related GTX 1070 Ti video card, released a year later, no longer has such a design miscalculation, which is confirmed by a more stable hashrate with an increase in the DAG file size .

By the way, not only miners, but also players face the limited size of the TLB buffer in the Geforce GTX 1000 when a disproportionate drop in FPS in games is observed when the resolution and texture quality increase.

You can familiarize yourself with the answer of an Nvidia representative about the reasons for the drop in the performance of video cards in mining at this link.

If we refer to the answer from Nvidia, then in the next generation of Volta video cards (RTX 2000) the TLB buffer is increased by 4 times compared to Pascal, which should solve this problem up to 8Gb DAG file size. At the same time, specific figures on the size of the TLB buffer are not called.

Conclusion: At the start of sales, Nvidia Pascal video cards were an excellent alternative to AMD video cards in Ethereum mining, but due to design miscalculations at the moment they can no longer compete on equal terms in terms of energy efficiency and price per megahash with RX480 and RX580 video cards.