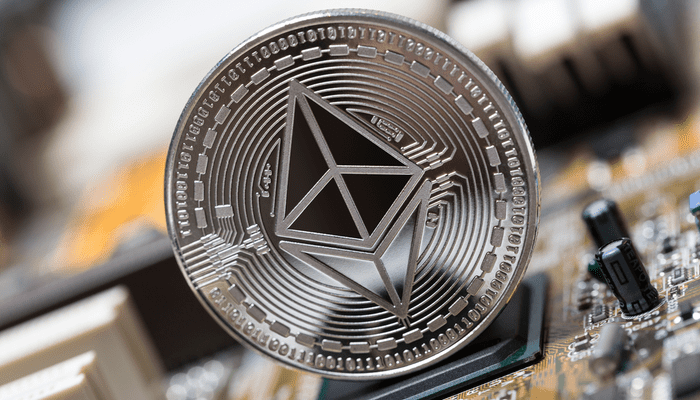 The Ethereum cryptocurrency uses the Dagger-Hashimoto or ETHash mining algorithm, the main feature of which is the loading of a special DAG file into memory. Over time, the DAG file is gradually increasing and by now it has almost reached 5Gb, to be precise, on August 8, 2022, the DAG file of the Ethereum network has a size of 4.977Gb. The 5Gb mark, as expected, the DAG file will pass on August 17, 2022 on block number 15360000. only ASICs and a very specific Nvidia P102-100 video card, released in 2018, as a cropped version of the GTX1080 Ti specifically for mining, have 5Gb video memory, so we don’t see the same hysteria now as it was when the DAG file reached 3Gb and 4GB. Recall that 3Gb had AMD R9 280x video cards and more recent Nvidia GTX 1060 video adapters, which were popular in mining, and 4 Gb had already excluded the super-popular RX480 and RX580 from Ethereum mining.

It was at these moments that the increase in the DAG file was on everyone's lips, and today's event with the achievement of a 5GB DAG file size will not be noticed by many. The next milestone in 6Gb is expected in the spring of 2024, when all video cards with 6Gb of video memory, which miners also have quite a few, can turn off. But most likely in 2024, miners will no longer mine Ethereum itself, but its next fork, for example, ETHPOW, because. already this fall, everyone is expecting the transition of Ethereum to POS mining using validators, not miners.

P.S. At the time of the appearance of the Ethereum cryptocurrency in 2015, the DAG file size was 1Gb in size, which mined it even on the simplest video cards.