Why miners are afraid of the transition of Ethereum to POS 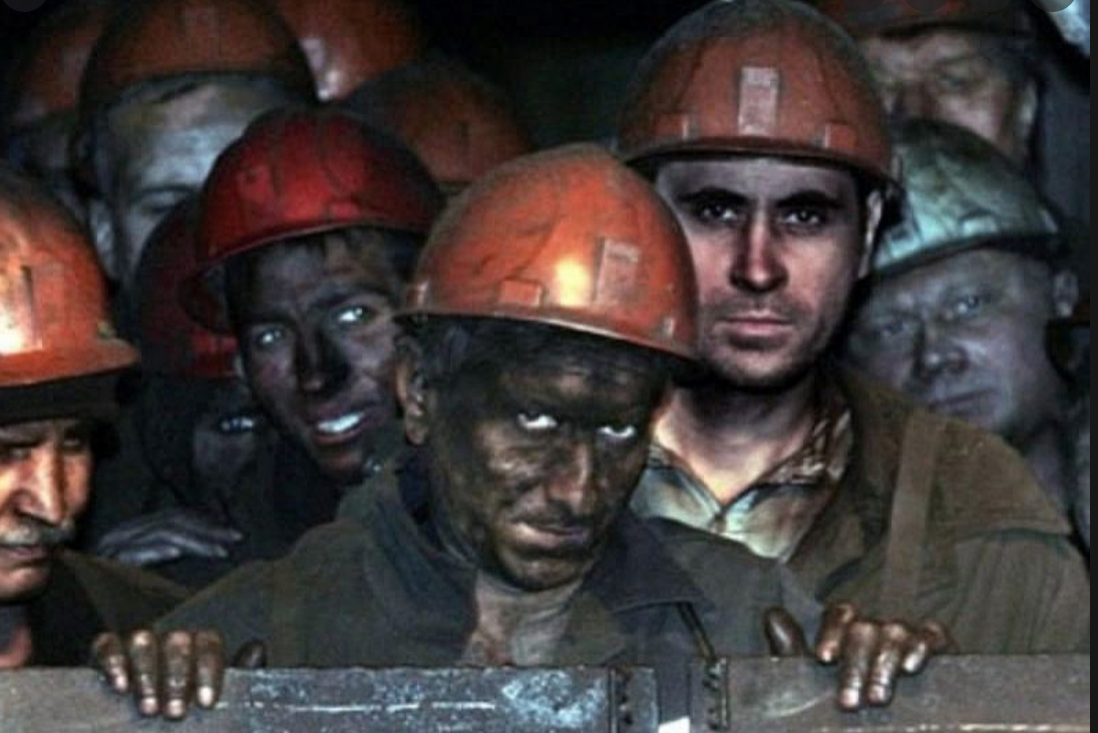 Ethereum is the second most popular and traded cryptocurrency in the world after Bitcoin. And unlike Bitcoin, it can be mined not only on ASIC miners, but also on video cards. Which makes it one of the most popular and profitable cryptocurrencies for mining over the past 7 years since its introduction in 2015. Another proof of the popularity of Ethereum mining is the total network hashrate of 900Th / s, which is equivalent to 30,000,000 simultaneously running RX580-level video cards. Over these 7 years, we have repeatedly seen the emergence of more "promising" and "profitable" crypto projects, but as time passes, few will remember about them, so Ethereum mining, like Bitcoin, is perceived as a reliable and predictable business project. At least this will be true until the transition of Ethereum from POW mining to POS mining, which is expected to take place as early as September 2022.

The transition from POW to POS means that miners on video cards and ASICs will no longer be needed to maintain the ETH blockchain. Instead, validators will be responsible for the reliability of the blockchain, which will be enough for an ordinary PC with special software installed on it - nodes (validators).

Actually, the main dissatisfaction lies in the rejection of miners, because. The 30 million graphics cards that were previously set up to mine Ethereum will have to at least be reconfigured to mine another cryptocurrency. And it’s good if it is a cryptocurrency similar to Ethereum, with the same mining algorithm, for which you don’t have to revise the fine-tuned settings for the frequency and voltage of the memory and GPU for years. And the first such cryptocurrency that comes to mind is Ethereum Classic (ETC), which has a network hashrate of 30Th/s. Those. if all Ethereum mining devices (video cards, asics) switch to ETC mining, then the income from ETC mining will instantly collapse 30 times from the current profitability, which is even now 30% less than when mining the original Ethereum.

Already at the current stage of planning, the question arises which cryptocurrency to mine after the transition of ETH to POS. You can, of course, consider even smaller projects with the ETHash mining algorithm: Calisto, Metaverse, ETHO, EtherZero, Pirl, Ellasium, Musiccoin, EtherumFog and others. But in this case, the risk of losses from such a transition becomes even higher, and if a small home miner can still afford such a risk, then large mining farms will most likely bypass these projects.

Another option for switching from Ethereum mining is to choose another popular cryptocurrency, but with a different mining algorithm. But for this, you will have to reconfigure the entire fleet of video cards, taking into account the increase in the power consumption of the entire mining farm (the power consumption of video cards based on the Ethash algorithm is one of the lowest in the industry), which can entail not only the replacement of power supplies with more powerful ones, but also the entire power supply system farm mining, and after that, it will also be necessary to recalculate the cooling system of the room and modernize it. And these are already necessary expenses comparable to the income from mining for several months, if not a year, given the current situation in the cryptocurrency market and the possible consequences of redistributing 30 million video cards with Ethereum to other projects.

Conclusion: All of the above problems from the transition of Ethereum to POS do not currently allow even an approximate calculation of the payback of the mining business for half a year - a year ahead, initially aimed only at Ethereum mining. It is quite possible that in September 2022 it will be easier to turn off many large mining farms than to mine any cryptocurrency at a loss and sell the equipment at a loss, because. the instant appearance of several million video cards on sale will inevitably reduce their price in the secondary market. That is why all miners are afraid of the transition of Ethereum to POS, because. ahead of them is continuous uncertainty with a high probability of a complete closure of the entire business with considerable financial losses. Right now, many are considering selling equipment and buying Ethereum and other promising forks with this money, which may become more popular after the transition of ETH to POS, which will allow you to wait a few months until the situation on the mining market calms down and becomes more understandable for long-term planning. . And the current 900TH/s hashrate instead of 1113TH/s in May 2022 tells us that the process of shutting down and selling mining equipment has already begun. It is better to purchase cryptocurrency on reliable and proven crypto exchanges, where the Binance exchange is the leader.