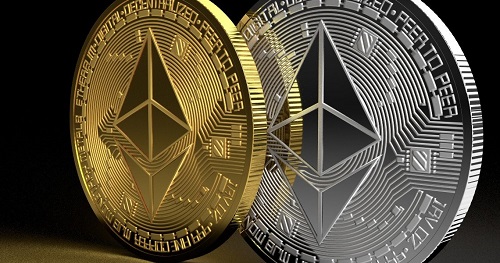 The Ethereum cryptocurrency will most likely switch to POS on September 15, 2022, and the POW branch will not disappear and will exist as a fork from the original Ethereum (ETH) under the expected name EthereumPOW (ETHPOW). Thus, a similar situation will repeat itself in 2016, when Ethereum Classic (ETC) appeared, after the DAO hack, and the rollback of the entire Ethereum chain a few days ago. Recall that at the time of the appearance of Ethereum Classic, everyone who owned the original Ethereum received the same amount of Ethereum Classic, i.e. instead of one Ethereum coin, you now had ETH and ETC. In other words, you could sell your ETC without any risk, keeping your original ETH capital intact. In September 2022, there will again be a unique opportunity for Ethereum owners to make easy money by keeping the original Ethereum and selling EthereumPOW. But in fact, it is not at all necessary to wait for September. you can get ETHPOW right now and sell it accordingly, you can also right now, while keeping your ETH. We will tell you more about how to do this below.

Immediately after the transfer of ETH to POS, you will receive the original ETH instead of ETHS in a ratio of 1:1 and ETHPOW instead of ETHW also 1:1, if you do not sell it before.

What actually affects their price, because. ETHW is currently trading for 60-80 USDT and ETHS is trading for 95-56% of the price of the original Ethereum.

How to get ETHS and ETHW

1. If you already own the Ethereum cryptocurrency, then in order to receive ETHW and sell it, you need to make a deposit on one of these major exchanges:

Gate.io (the highest price on ETHW)

2. Convert (swap) your ethers into ETHS and ETHW tokens.

Let's figure out how to do this using the Gate.io exchange as an example.

First, let's go to the SPOT wallet, where you should already have Ethereum, which you transferred to the exchange or bought.

There will be a SWAP button next to the ETH ticket

Click on the SWAP button and exchange ETH for ETH+ETHW. For one ETH you will receive 1 ETHS and 1 ETHW 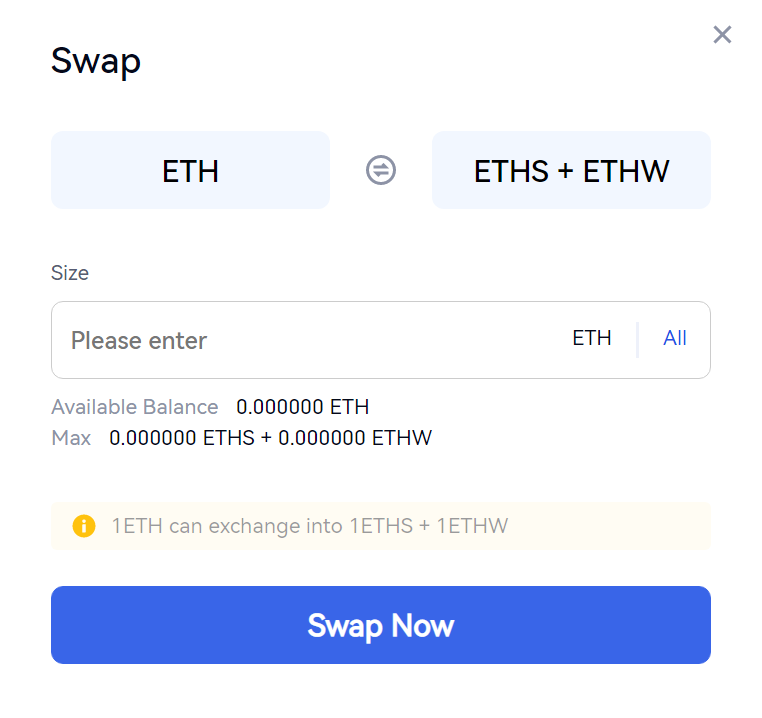 3. Sell ETHW at the exchange rate for USDT or ETH.

Next, go to Trade-SPOT and look for a pair of ETHW (future fork of ETHPOW)

We leave ETHS tokens until the transition of Ethereum to POS, when the exchange will automatically replace the ETHS token with ETH in the proportion of 1 to 1. After that, you can withdraw your Ethereum from the exchange back.

Conclusion: Owners of the Ethereum cryptocurrency can already now, without waiting for the transition to POS, sell their future ETHPOW coins, while the supply of coins on the ETHPOW market is not as large as it will be immediately after the POS. If you do not currently have ETH cryptocurrency, but planned to purchase it in the future, then now is the time to do it, because. along with ETH, you will also receive ETHPOW for free, which you can either sell immediately or leave for the future along with the Ethereum cryptocurrency.