On January 16, 2020, the next GRIN cryptocurrency hard fork will be held 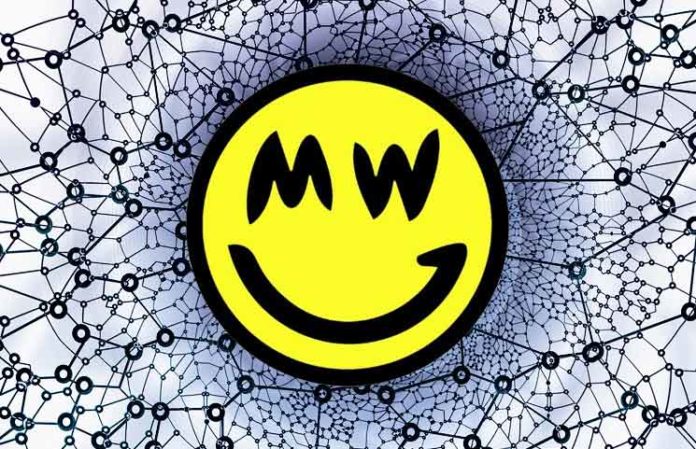 At block 524160, i.e. On January 16, 2020, the next hard fork will be launched on the GRIN cryptocurrency network, launching version 3 of the program. As the previous hard fork, this time the mining algorithm of GRIN29 will change from Cuckarood29 to Cuckaroom29. At the same time, the mining algorithm of GRIN31, as before, will remain unchanged, but at the same time, the complexity of mining GRIN31 will gradually increase over the course of 31 weeks. After which GRIN31 will be completely replaced by GRIN32. GRIN32 mining is also available, but its complexity will not change, and according to calculations, the mining complexity of GRIN31 and GRIN32 will equal in late February - early March.

You can read more about switching to GRIN32 here.

At the moment, only two miners support the GRIN cryptocurrency hard fork with the CuckarooM29 mining algorithm: GMiner 1.93 (commission 3%) and Lolminer 0.9.5.1 (commission 1%).

The mining algorithm GRIN32 currently only supports Lolminer since version 0.9.4 in test mode.

We recommend GRIN29 miners to update the software without waiting for the hard fork itself, as both miners support automatic transition to a new algorithm.