SUQA zjazz AMD Win64 v1.0 - support for the X22i algorithm on AMD video cards plus 30% of the hashrate 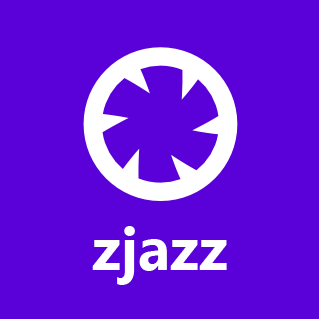 Suqa coin has probably become one of the most popular Shitcoins this month among the miners due to the support of the new asic-resist X22i algorithm. From the moment we wrote about this currency (Ann SUQA - cryptocurrency on the new X22i algorithm), there were some minor changes: the appearance of trades in this cryptocurrency on the injex.io exchange and the appearance of fast zjazz miners for Nvidia and AMD video cards.

The miner has long been known to Nvidia zjazz for a long time, then for AMD the first experimental miners began to appear a few days ago and literally today the zjazz team released the first release of the miner zjazz_amd_win64_1.0.zip.

Compared with the latest experimental release of Suqa zjazz AMD miner v 0.994, developers managed to raise the hashrate by another 30% for all AMD video cards, except for the Radeon RX Vega, which on the contrary have a decrease in HashRate and the developers themselves for these cards to use the old version of zjazz 0.994.

Heshraits of AMD video cards on the X22i algorithm:

If you calculate Suqa coin mining profitability on a calculator at the current price of 28 Satoshi, then today the yield will be slightly higher than when Ethereum mining.

In addition to increasing the hashrate, the release added many functions for managing, monitoring and reporting of the work of the miner.