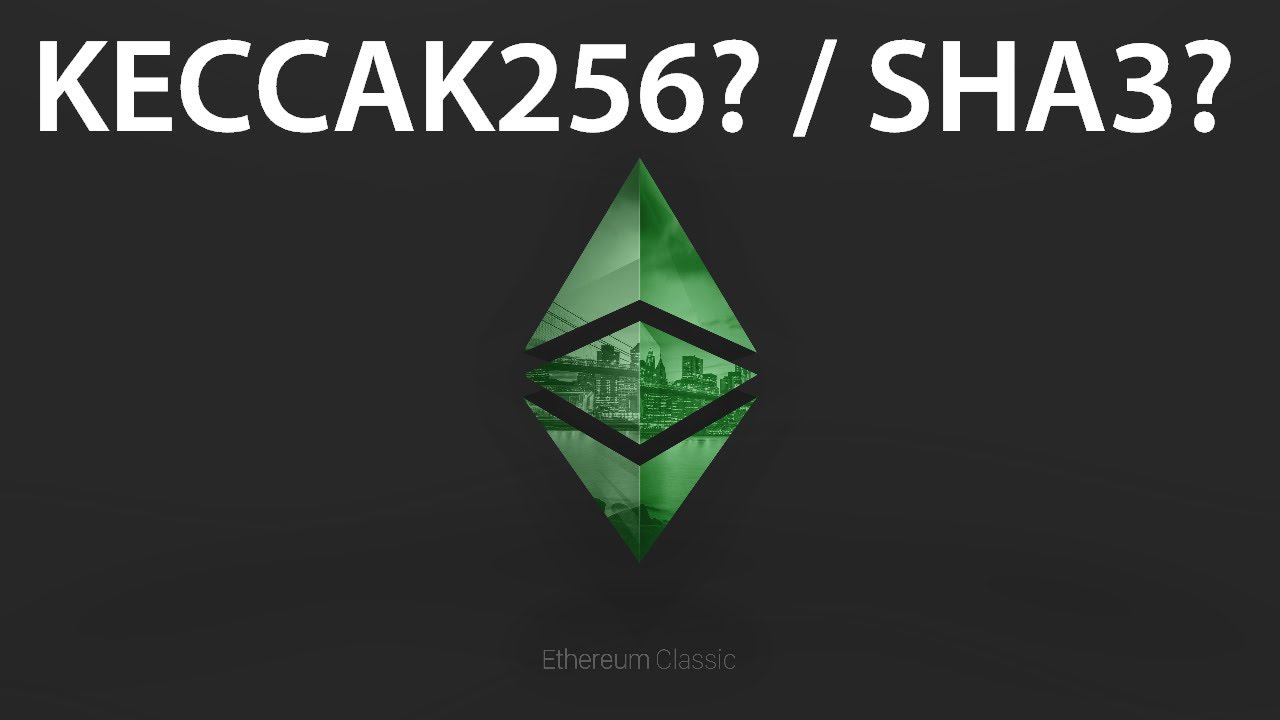 Changing the mining algorithm for Ethereum classic has been discussed for a long time, starting in January 2019, when the cryptocurrency network experienced a 51% attack twice during January 5-7. With this attack, the attackers were able to change several deposits in ETC on cryptocurrency exchanges. The attack was carried out from an unregistered pool (anonymous), in which a computing power exceeding 50% of the entire Ethereum classic network was simultaneously applied. Moreover, to make such an attack is quite simple, you just need to combine several small pools from the Ethereum network, where the total network hashrate is 20 times larger than that of Ethereum Classic. Those. It is enough for attackers to have access to only 2.5% of the Ethereum network so that such an attack on the ETC becomes possible. In order to exclude further similar attacks on Etehreum Classic, the idea of ​​changing the mining algorithm other than Ethereum and other popular cryptocurrencies is being actively discussed. As an alternative, consider the SHA-3 or Keccak256 encryption algorithm, which has been known for a long time and has been used in cryptocurrency since 2014 (Maxcoin, Copperlark), but has not received wide distribution.

Several factors favor the choice of SHA-3: a standardized encryption algorithm, a generally accepted standard used in various fields, SHA-3 is well studied and has a high resistance to cracking, cryptocurrencies with SHA-3 have equal or lower popularity than Ethereum Classic.

As a disadvantage of SHA-3, we can distinguish weak resistance to FPGA and ASIC devices, which make it possible to gain an advantage over the GPU by a factor of 1000.

The timing of the transition of ETC to a new algorithm is not yet known, but the work is serious. Already created a proposal to change the code ECIP-1049 and launched a test network called Astor. The official Twitter ETC also mentions work in this direction, in order to test how investors and miners will relate to this change.

More information about the need to change the encryption algorithm for Ethereum Classic can be read on the website astor.host