Cloud mining of cryptocurrencies in 2023 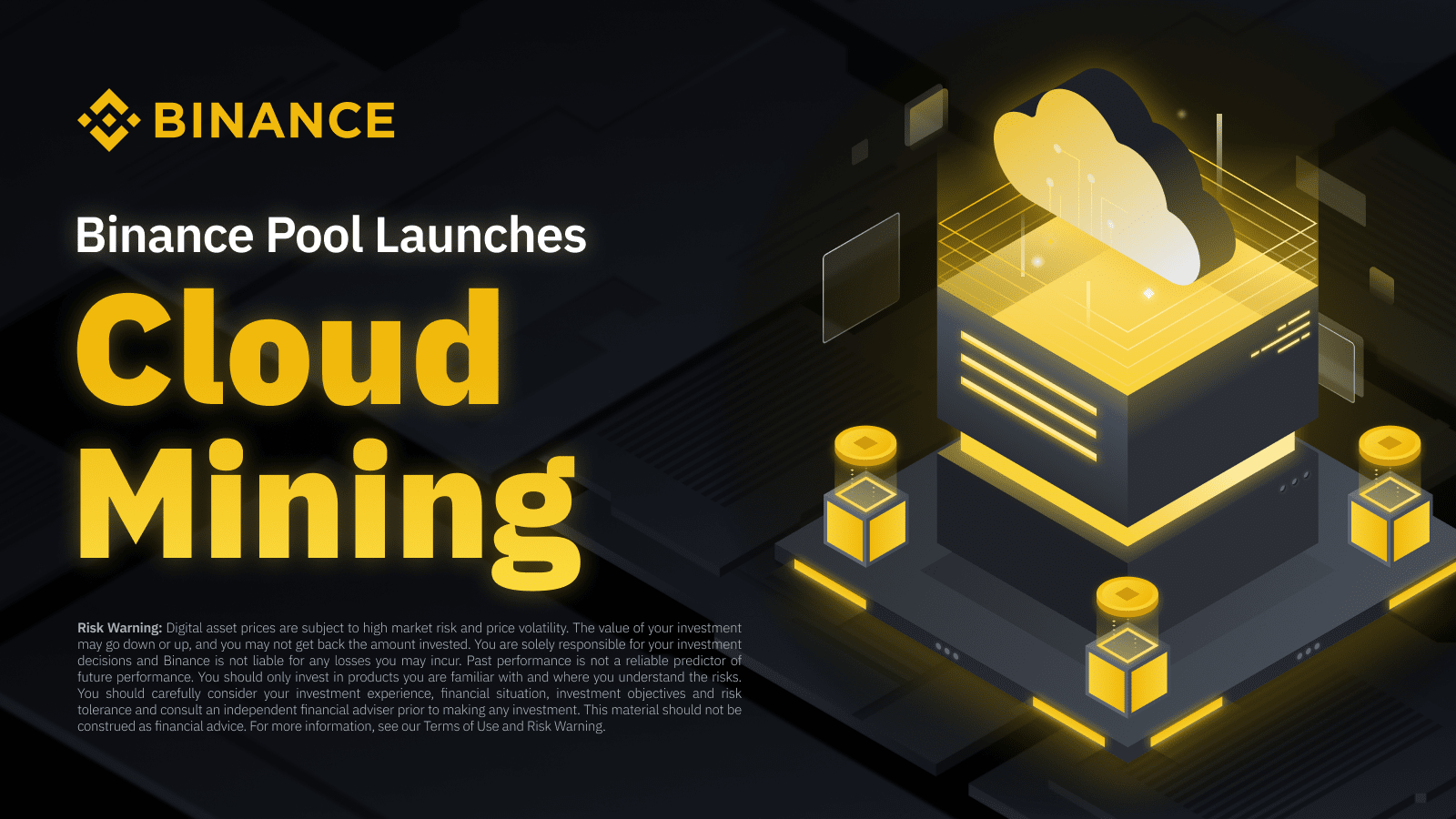 Cloud mining of cryptocurrencies, as a phenomenon, gained popularity in 2017 in the wake of another increased interest in cryptocurrencies and their production (mining) in particular. Cloud mining, in simple words, is renting equipment for mining for a while from a company, and the company itself is engaged in setting up and maintaining this equipment in special data centers. Because the buyer receives only the numbers on his screen, and not a physical device, so unscrupulous entrepreneurs began to offer cloud mining services without real equipment, i.e. they simply deceived their customers, and the payments were made according to the Ponzi scheme. Such "cloud mining" was the majority, and when the hype around cryptocurrencies ended in 2018, all these projects simply closed, leaving their customers without money and without the promised payments from renting mining equipment. Since then, cloud mining has been perceived by most as a scam, and not a real business through which ordinary users can earn money. How things are with cloud mining in 2023, when another crypto winter is in the yard, we will try to find out.

There was no such boom around the topic of cloud mining this time, as it was in 2017, because. many have already been taught by the bitter experience of "investing" in such projects, and the HashFlare-level projects themselves did not appear, which, by the way, also turned out to be crooks, although at that time everyone thought the opposite.

No, of course, cloud mining as a phenomenon has not disappeared, and at regular intervals you can meet new offers to enrich yourself by purchasing a Bitcoin or Ethereum cloud mining contract, while offering hundreds of percent per annum. But these are all low-budget projects that you can only learn about through specialized forums where various financial pyramids are discussed or from people who attract inexperienced and not versed in cryptocurrencies clients to get their percentage of their investments.

It is also not true to say that all cloud mining services are scammers. There are several companies offering mining equipment rental services for several years, such as Bitdeer. But unlike SCAM projects, they do not offer to double or triple your capital in a year, and maybe even vice versa. Your return on investment will be negative, because. the service fee is independent of the price of bitcoin.

Against the backdrop of general distrust of cloud mining services, this niche began to be occupied in 2022 by crypto exchanges that add cloud mining as another crypto service to existing services: pooling, staking, landing, P2P and many others.

The market leader, the Binance exchange, has not bypassed this trend. Where, starting from November 2022, they began to offer contracts for cloud mining of the Bitcoin cryptocurrency.

Cloud mining contracts do not stay on sale for a long time, because. sold out in just a matter of hours. Although the choice of contracts from Binance is limited to only 4 hashrate options from 1 TH/s to 10 TH/s and for a period of only 30 days. Which suggests that such a service is still in demand among cryptocurrency users and the problem here is more precisely in trust.

If we consider in more detail the offers of cloud mining from Binance, then taking into account the price of 0.24 USD per 1 Terahesh and various commissions and electricity fees 0.0611 USD/TH/Day (1.83 USD/TH/30day + 0 will be released per month, 24=2.07USD), then such a contract must generate income of at least 2 USD per month, so that you can receive income, otherwise you will only waste time and money.

The Binance card indicates that the purchased cloud mining contract brings 30% of the annual income, but if we independently calculate the profitability of Bitcoin mining with a hash rate of 1TH/s, then the profitability of such equipment without electricity will be 1.93 USD per month.

Recall that under the terms of the contract, we have to pay for 1TH cloud mining for 30 days - 2.07 USD, which is even slightly higher than we will receive from mining in the long term.

Conclusion: As a conclusion, it can be summarized that cloud mining in the current market conditions is at best a near zero solution. And the appearance of such a service at large crypto exchanges solves only one problem - trust. In order for an investor to make a profit from investing in cloud mining, a radical change in the price of Bitcoin in a big direction is necessary. At the moment, it is easier to buy Bitcoin on the spot market of the same Binance exchange and not wait 30 days for the cloud mining contract to expire.