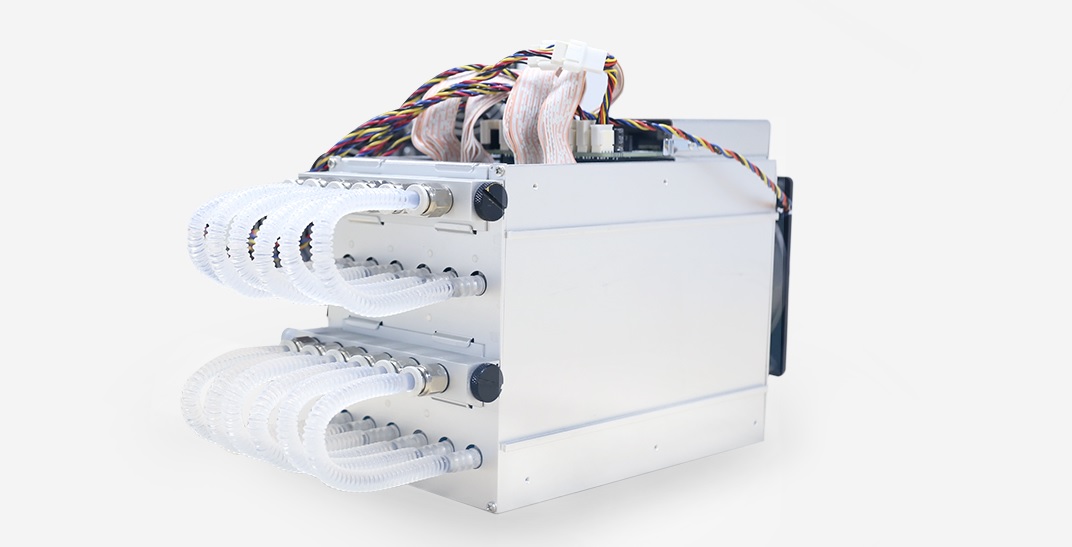 Releasing "novelties" S9i and S9j Bitmain is trying to squeeze the maximum out of rapidly aging chips at 16nm process technology. And apparently this is not very good for them, because the other day we saw another "novelty" on the same chips chips - Bitmain Antminer S9 Hydro at 18 TH / s. As you can guess from the title, the new S9 incarnation this time offers a new liquid cooling system, plus an increased 4TH / s hash due to the increased overclocking of the asics chips.

Liquid cooling is several times more efficient than the air cooling used before, so the developers managed to show a new hash record by increasing the power consumption from 1350W to 1728W, while the operating temperature became even lower than that of its "air" brothers.

The noise level of the Hydra version is also significantly reduced to 45dB.

The cost of the Asic kit with the power and water cooling unit Bitmain estimated at 7450 yuan or 1100USD, which is more than 2 times more expensive than air versions with the same energy efficiency.

Asic miner Antminer S9 Hydro even gives a hash much higher than the original S9, but the energy efficiency S9 Hydro is the same in 96J / THS, so because of the higher price this Asic will pay off twice as long.

According to the calculator profit-mine.com, the payback of Antminer S9 Hydro will be around 550 days with a net profit of 2 USD per day.

Bitmain sells Antminer S9 Hydro only on the Chinese version of the site, on the English version this model you will not find. 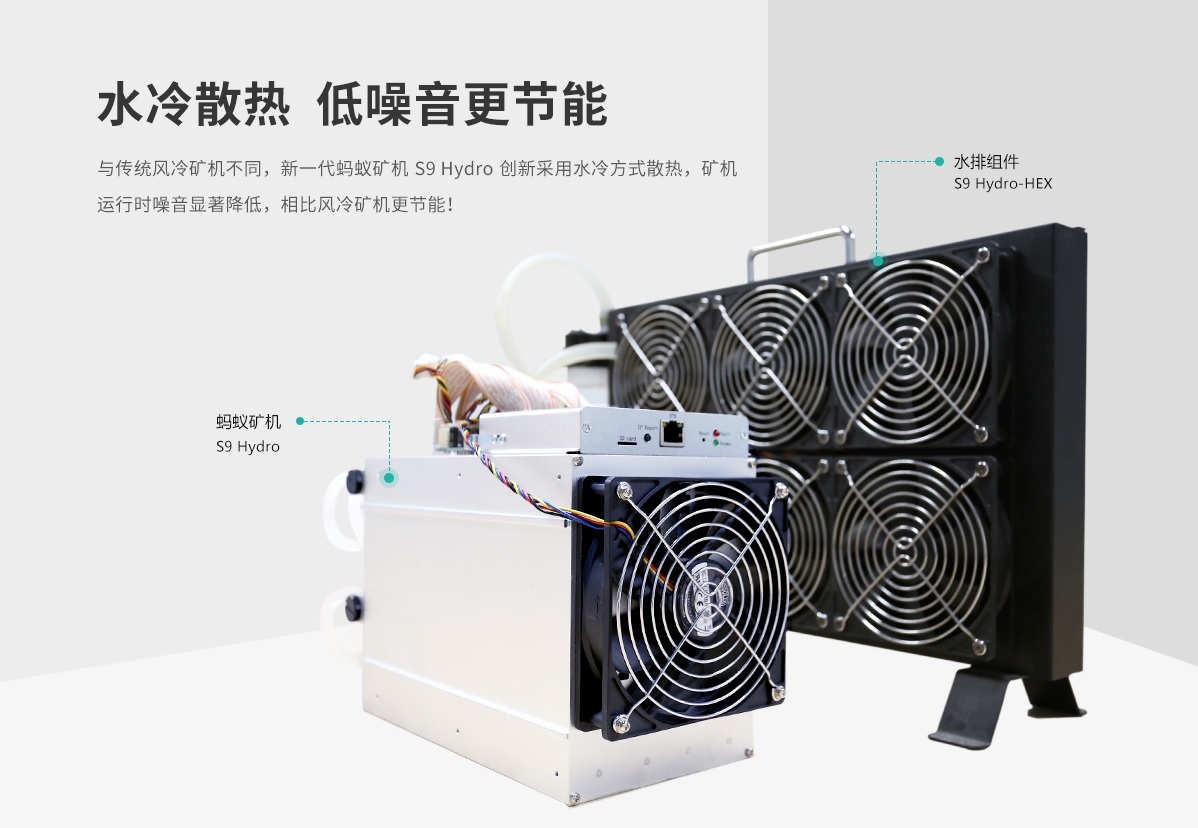