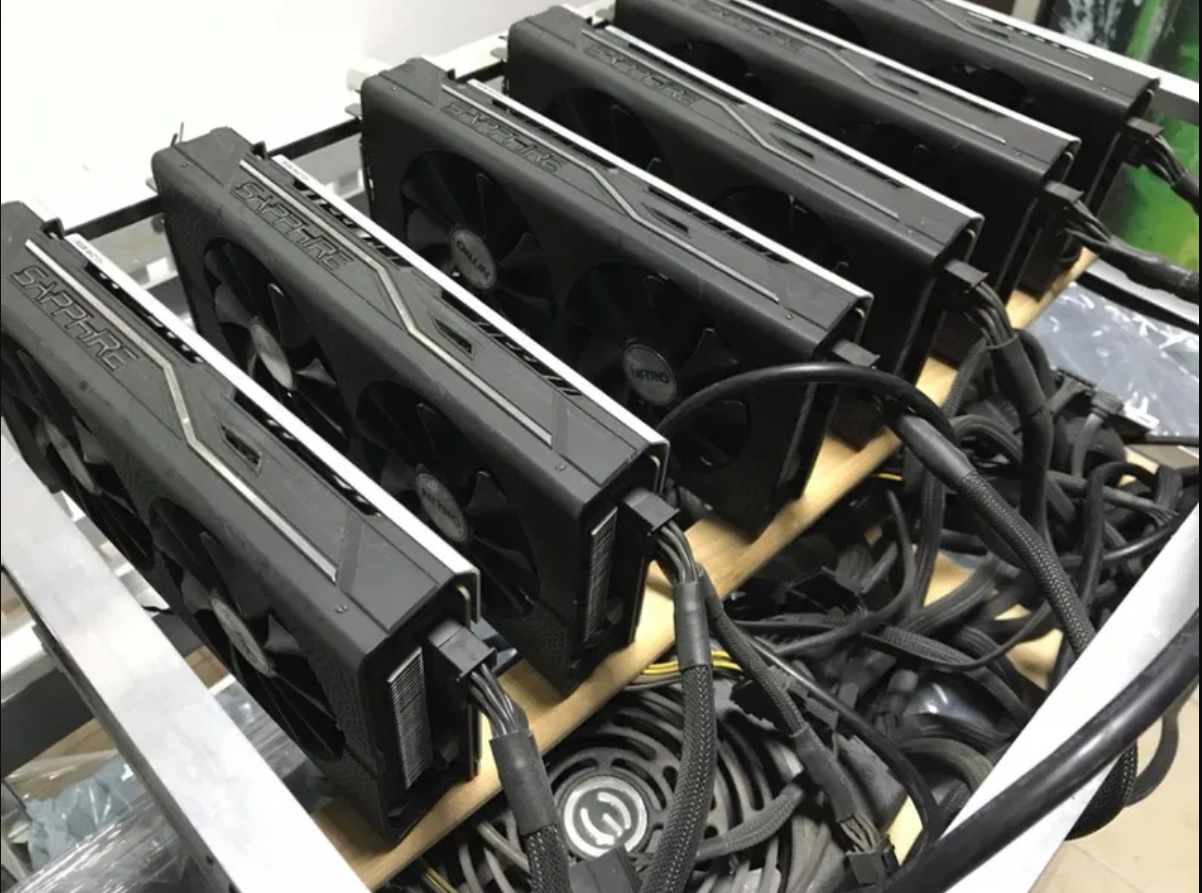 Video cards Radeon RX470, RX480, RX570, RX580, RX590 continue to be in high demand among miners, despite the fact that the first models appeared on sale in mid-2016. And all thanks to its unique capabilities in mining Ethereum cryptocurrency and other cryptocurrencies with the Dagger Hashimoto (ETHash) mining algorithm combined with a favorable price. The entire line of AMD video cards with GPU Polaris 10, Polaris 20, Polaris 30, regardless of the type of memory based on the Ethash algorithm, shows a performance of 30-34Mh/s with a power consumption of 100-130W, depending on the settings of the video cards. At the same time, by default "out of the box" the buyer will be able to receive only 24-25Mh/s, ie. with the help of simple manipulations, you can improve the performance of video cards in Ethereum mining by 40%.

Of these three steps, the last point causes the greatest difficulties in preparing video cards for mining. Item 2 on changing memory timings is almost completely automated for all popular models of video cards. But with the selection of the frequency and voltage of the GPU and memory, many have problems. each copy of a video card, due to the technological features of the production of electronic microcircuits, has its own restrictions on operating at higher frequencies. Therefore, it is at this stage that the greatest amount of time is spent - it takes time to test for stability of work, as well as a constant desire to get more megahashes and fewer watts from each purchased video card.

So that you would not waste precious time on tests, but rather quickly get involved in mining at optimal settings, mining enthusiasts have already developed a table for choosing the optimal frequencies of the GPU and memory.

It is worth noting that some samples of video cards can work stably at 800-850mV on GPU and memory.

Memory errors increase not only with the frequency and voltage, but also with the temperature of the memory chips, so you can still experiment with cooling the video cards to get the maximum return.

In any case, you can independently vary the frequency and voltage parameters depending on your mining priorities. For some, the maximum hash rate is more important without regard to power consumption, while others, on the contrary, are chasing better energy efficiency.

In any case, the above table will help you quickly navigate the necessary frequencies based on your desires and capabilities of video cards.

Changing the timings of the GDDR5 video memory in AMD video cards is quite simple. almost all miners support this function, for example, Claymore Ethereum Miner

The second way is a little more complicated, but just as easy to deal with:

Of course, you can use more advanced timings to squeeze out another half megahash or megahash, but such changes often work only on one video card model and from one batch. Therefore, the use of such exclusive BIOS promising 34MH/s and 120W in your particular case will most likely not work, as the authors describe it.

In any case, everything depends on your free time and on the desire to engage in similar tuning of AMD video cards for Ethereum mining.

Here we have described the simplest and most effective way to increase the performance of AMD Radeon RX 480, RX 580 video cards and their analogs for those who do not want to bother too much with this. If you wish, you can always experiment with your equipment, software and achieve more impressive results. 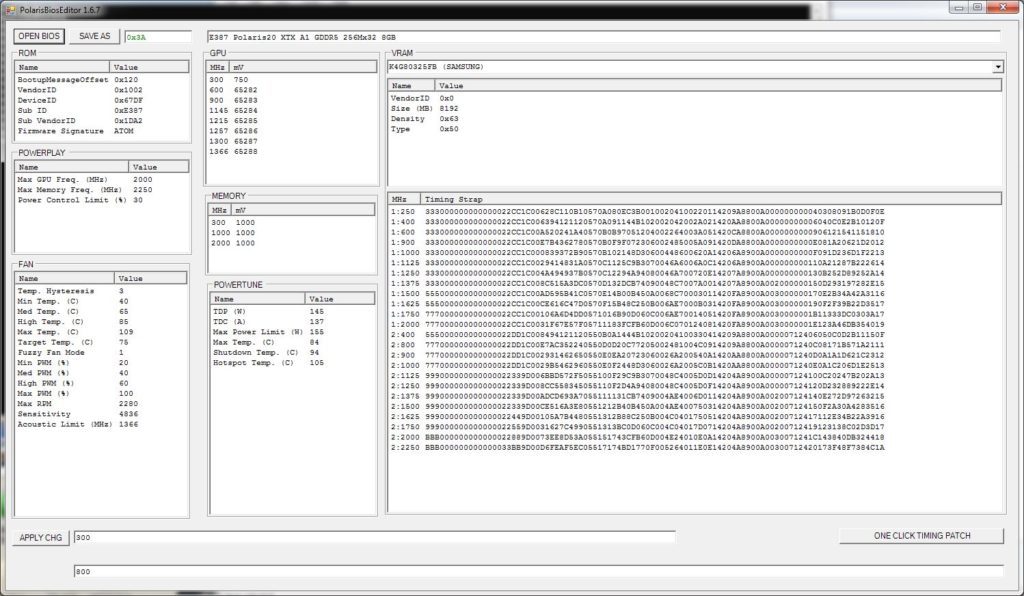