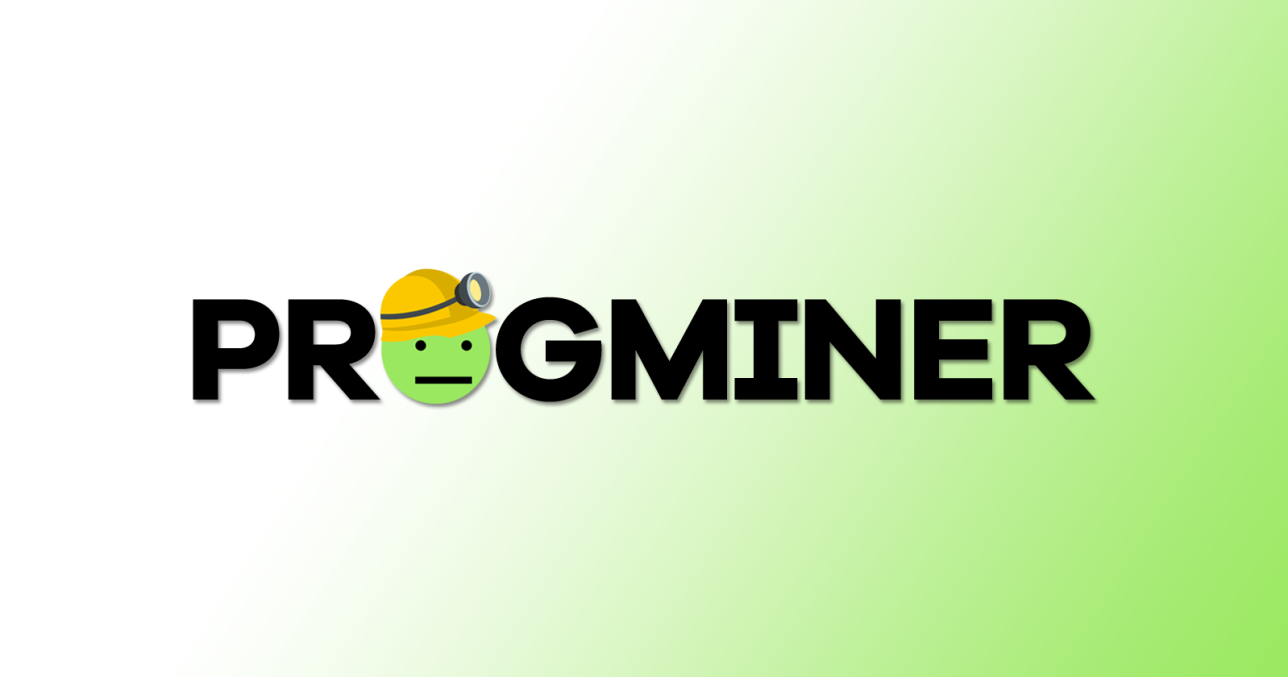 With the advent of rumors about the transfer of Ethereum cryptocurrency to the PROGPOW mining algorithm, the interest of miners and programmers to this algorithm has sharply increased. On this wave, ProgPow began to be introduced into already known miners, as well as new projects focused on the new mining algorithm. One of these projects is the miner Ethereum ProgMiner, available for public download from January 10, 2019. A distinctive feature of this miner is the support of two OpenCL and CUDA libraries at once. This is a universal miner for AMD and Nvidia graphics cards.

Ethereum ProgMiner is an open source miner in the development of which another miner with the Ethermine open source was used as a basis for the Ethash algorithm. Since Ethermine ProgPow being developed is initially focused on Ethereum mining after a possible transition of Ethereum's main network to this algorithm, so using this miner to extract Bitcoin Interest, also using the ProgPow algorithm, but with a different RPC structure, is currently not possible.

Therefore, EtherMiner version 1.1 can only be used to maintain the Ethereum test network, for example, on this pool. If all the same there is a transition Ethereum on ProgPow, then Ethereum ProgMiner is one of the important developments that will help make this transition the most painless.

Moreover, with the miner himself now, too, not everything is smooth, because Miners enthusiasts who have already managed to try this product have noted a large number of errors and incorrect work depending on the video card and the configuration of mining rigs.

In conclusion, I would like to note that in the direction of the transition of Ethereum to ProgPow, quite serious steps are being taken by developers (launching a test network, mining mining software), which makes such a transition even more likely, but it is possible that all these experiments will be in vain and We will not see the ether on the new POW mining algorithm, since immediately go to POS mining.

Download Progminer on Github. Please note that for AMD and Nvidia cards you need to download various compiled files.