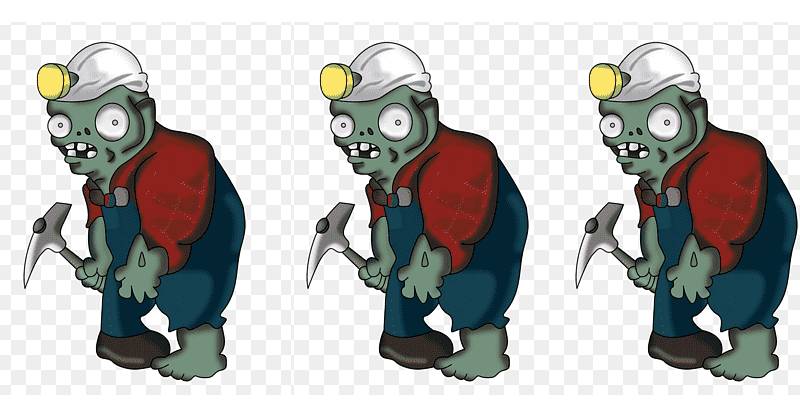 We are getting closer and closer to the moment when the 382 era in Ethereum mining will come, which means that the DAG file will increase to 4Gb and all video cards with this amount of video memory will be forced to leave Ethereum mining forever. This will actually happen if you do not turn on the special mode of the miner in the miner, when not the entire DAG file is loaded into the video card, and during ETH mining, the miner will discard all decisions that need to access the missing part of the DAG file. This mode of operation of video cards has already been called Zombie Mode. For the miner, it will look like a drop in the hash rate of the video card. And the longer the epoch, the larger the DAG file and, accordingly, the larger part of the DAG file will not fit into 4Gb video cards. Accordingly, with each new era, such video cards will lose their hash rate.

The process of dropping the hash rate of video cards in this mode will look like this:

Zombie mode is supported by all popular Ethereum miners, except for Claymores Dual Ethereum Miner.

To enable the mode of operation of video cards on epochs above 382 in different miners, there are different commands that must be registered in the miner settings.

For example, for the popular Phoenix miner, there is a command -daglim n, where n is a number in megabytes or the maximum size of a DAG file after which it will be truncated. The selection of the number n depends on many factors: on the operating system, driver version and the video card itself.

So for Windows the maximum number n is 4023, for Linux 4076, provided that you have the latest drivers installed. For Linux with older drivers, n is slightly less - 4064.

In some video cards, the actual size of the video buffer may not coincide with the declared 4Gb and may be several megabytes less, which will also require decreasing the daglimit.

An example of a Phoenix miner Bat file with zombie mode enabled:

Conclusion: Enabling zombie mode for video cards with a 4Gb video buffer on board will allow them to stay in Ethereum mining for several more weeks, gradually losing their effectiveness until the income from Ethereum mining falls below other cryptocurrencies (Ravencoin, ETC and others). At this point, there will be no economic incentives to mine exactly Ethereum, and all video cards with insufficient memory will have to look for other "fishing spots".