Best cloud mining contracts in the summer of 2019 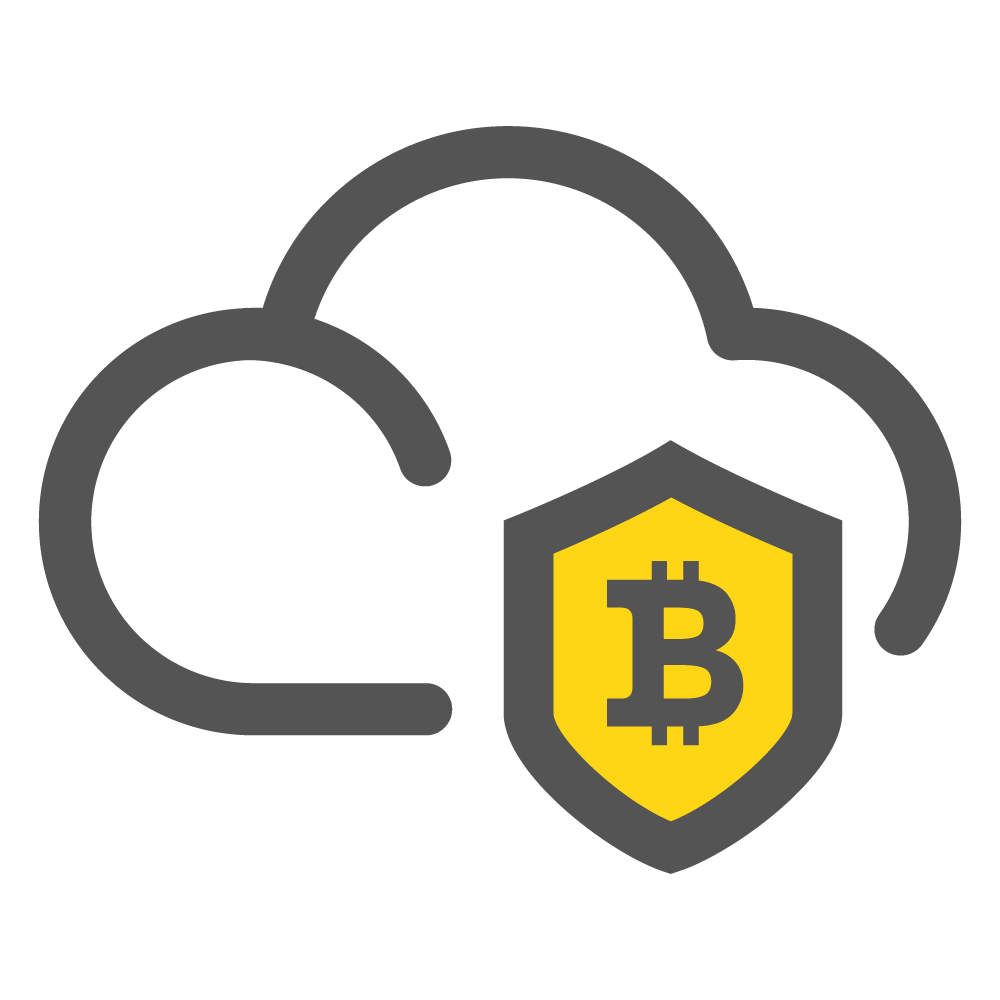 On many sites you can find reviews of various cloud mining services. However, there is quite a bit of information in the network about specific cloud mining contracts from various services and more about comparing them. In this material we tried to compare and analyze current offers from popular cloud mining services. In our comparison list there will be only time-tested quality services, as well as some newcomers who are rapidly gaining popularity. We have tried to exclude frank HYIPs from our list, which promise unrealistically high profitability. Unfortunately, comparing and analyzing cloud mining contracts is not an easy task. Firstly, all of them are quite technically different: they have different terms of life, ranging from 4 months to life, different prices for electricity (there are also contracts where electricity charges for the entire duration of the contract are already included in the price of the contract). Secondly, too many parameters can affect the calculations of the profitability of the contract, for example, the change in the price of a cryptocurrency and the complexity of its network. But we tried to bring all the contracts we considered to a common denominator and made up a summary table in which all technical aspects of contracts from various cloud mining services were indicated, and also tried to calculate the ROI (return of investments) and the estimated payback time of these contracts. In addition, at the end of the material you are waiting for some conclusions on this table, as well as some tips on choosing a contract. 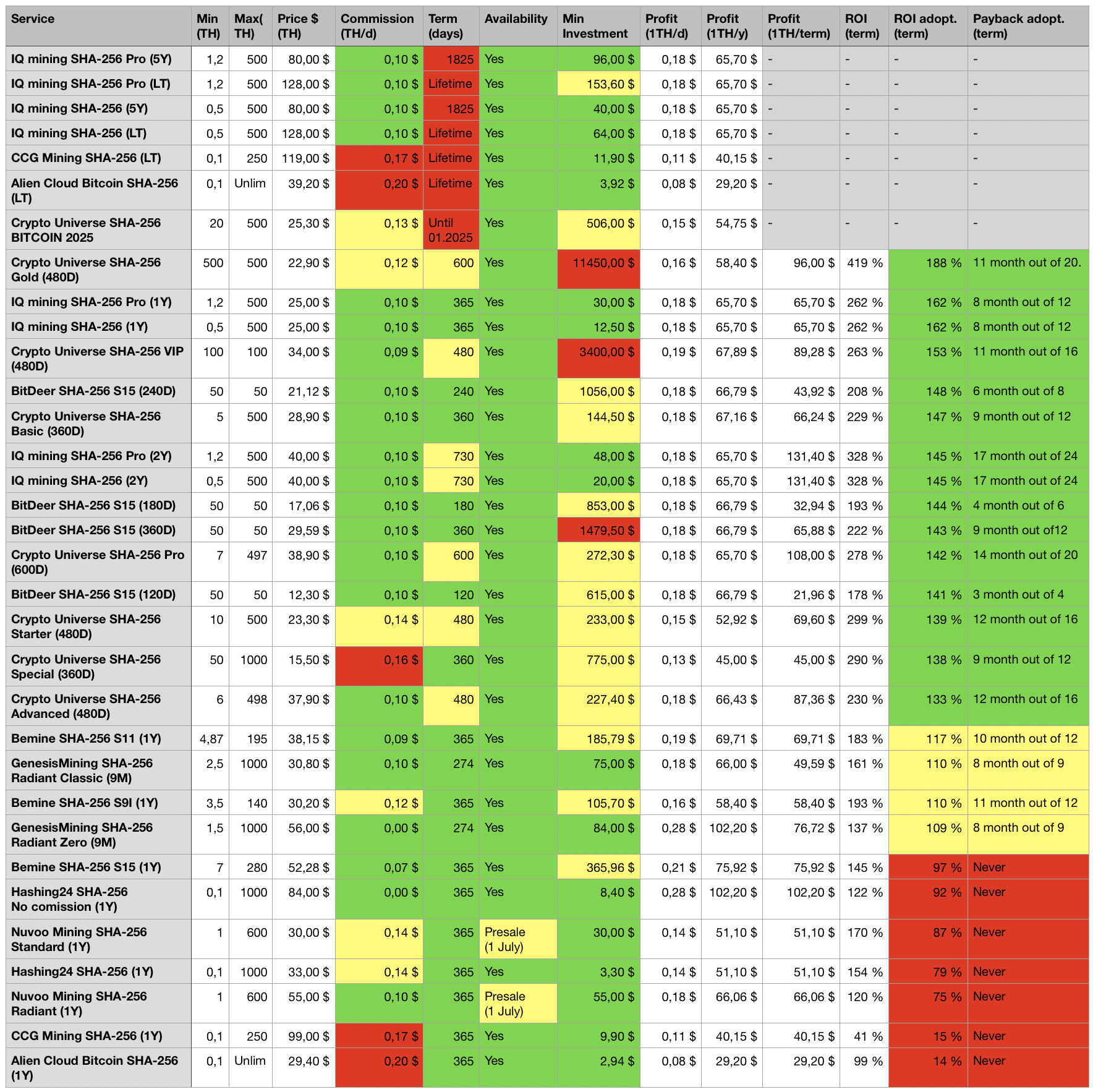 Considering that almost all contracts have their own lifetime, for example, ROI = 260% means that you are expected to get 160% of net profit (260% - 100% of the contract value = 160% of profit), provided that the network complexity and cryptocurrency rate remain the same for the entire life of the contract. In reality, however, the complexity of the network usually always grows with time (there are exceptions then if the course of the coin sags heavily and some miners begin to turn off their old and non-energy-efficient equipment). In real conditions, it is better to focus on the parameter of an adapted ROI and an adapted payback period, in the calculation of which we have laid a monthly 3% increase in network complexity. If you are an optimist and believe that the cryptocurrency rate will grow faster than the complexity in the near future, you can use the usual ROI parameter when choosing a contract.

We did not specifically count on ROI and payback for contacts for more than 2 years, because we do not recommend them for purchase. For a rapidly developing cryptocurrency infrastructure, even 1 year is a very long time, and the course of cryptocurrency and the complexity of its network in 3-5 years is almost impossible to predict.

A few tips on choosing contracts

Conclusions and what contracts we have chosen

As we said above, we prefer lucrative and more short-term contracts, as their income is easier to predict. Therefore, we would recommend to purchase such contracts as: IQ mining SHA-256 Pro for a period of 1 year, any of the BitDeer contracts at your discretion and depending on the term of the contract which is more convenient for you, 360 days or BeMine SHA-256 S11 for a period of 1 year.

Contracts from such services as AlienCloud, CCG Mining are not recommended because of their 100% loss in current realities.