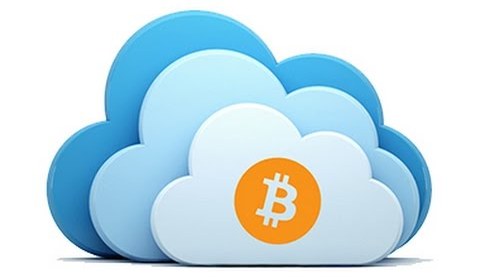 With the unprecedented rise in the value of cryptocurrencies, the profitability of mining Bitcoin, Ethereum and other cryptocurrencies has also grown. The income from mining has grown to such an extent that even the video cards and ASICs that have risen in price by two or more times still pay off in 4-6 months. Naturally, buying mining equipment now is very problematic, if at all possible, since all new deliveries of ASICs and video cards are bought up even before they appear in stores. The only possible option to participate in the mining of Bitcoin and other cryptocurrencies is to buy cloud mining contracts that are still on sale. What is cloud mining and all its pros and cons, we have already discussed in 2017, which you can find in this article: Cloud mining - Pros and Cons. Now we will consider the cloud mining contracts available at the beginning of 2021 and compare them in terms of payback.

For comparison, let's take only well-known companies with Bitcoin cloud mining contracts available for purchase at the moment.

Conclusion: If you decide to purchase a cloud mining contract instead of ASICs and video cards, we recommend that you pay attention to BitDeer, because it is the most famous company of all presented and is a subsidiary of Bitmain (the largest manufacturer of ASIC miners ANTMiner), but BitDeer has one major drawback, which is the minimum contract of 200.000GH/s at the price of 5236 USD for 120 days. Other contracts are even more expensive because offer a higher hash rate, or a longer contract period. If you are not ready to invest more than $ 5,000 in cloud mining, then take a look at ScryptCube, which offers cloud contracts from 100GH/s for 4.9USD no maintenance fee with a return on investment of 235% per year. An alternative to ScryptCube is IQMining with 130% ROI per one year contract, which is certainly much less profitable, but IQmining has been on the market for much longer than ScryptCube.