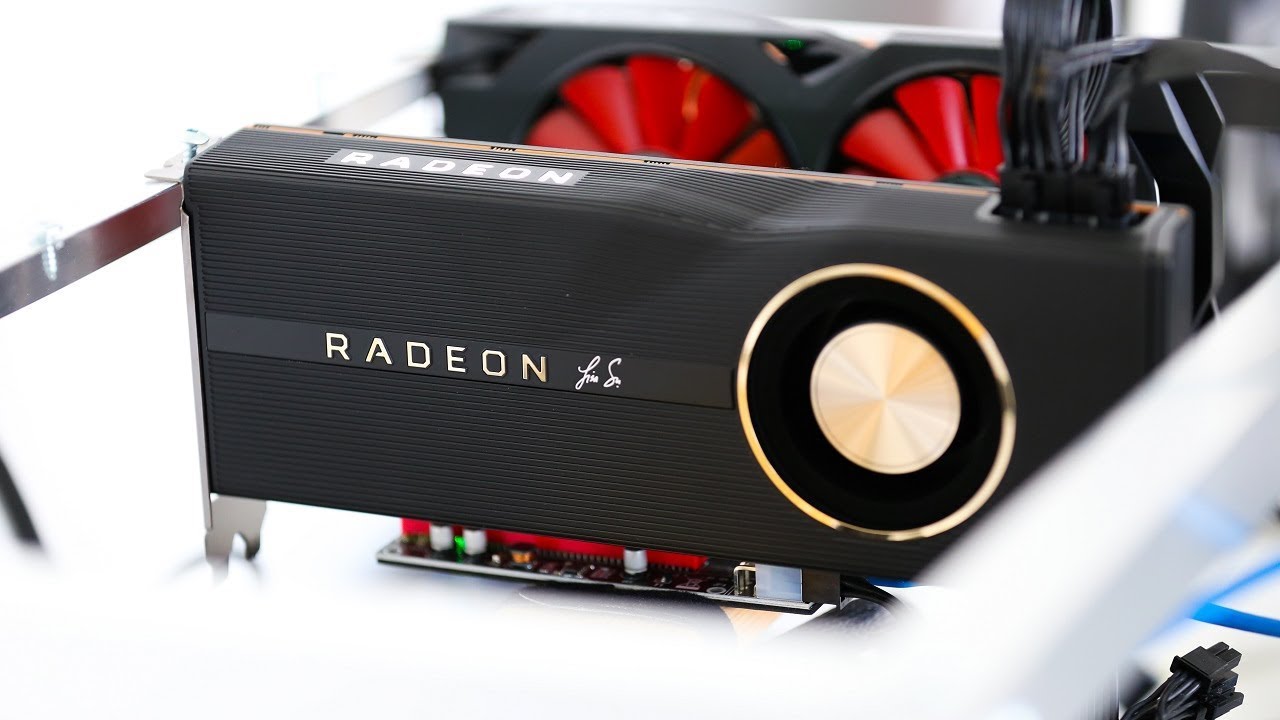 Recently, we have already cited the results of testing the latest AMD Radeon RX5700XT video cards in mining Ethereum cryptocurrency using Claymore`s Dual Ethereum Miner 15.0. But since  then, several versions of the Phoenix miner have appeared with optimizations for these video cards, therefore, testing the AMD Radeon RX5700XT on the latest version of Phoenix 4.6c gave an excellent result, improving the results of the miner from Claymore by 15%, while the power consumption of the video card itself also decreased.

Using the AMD Radeon RX5700XT graphics card based on the Dagger-Hashimoto (Ethash) mining algorithm, you can get 61MH/s with a card power consumption of only 105W 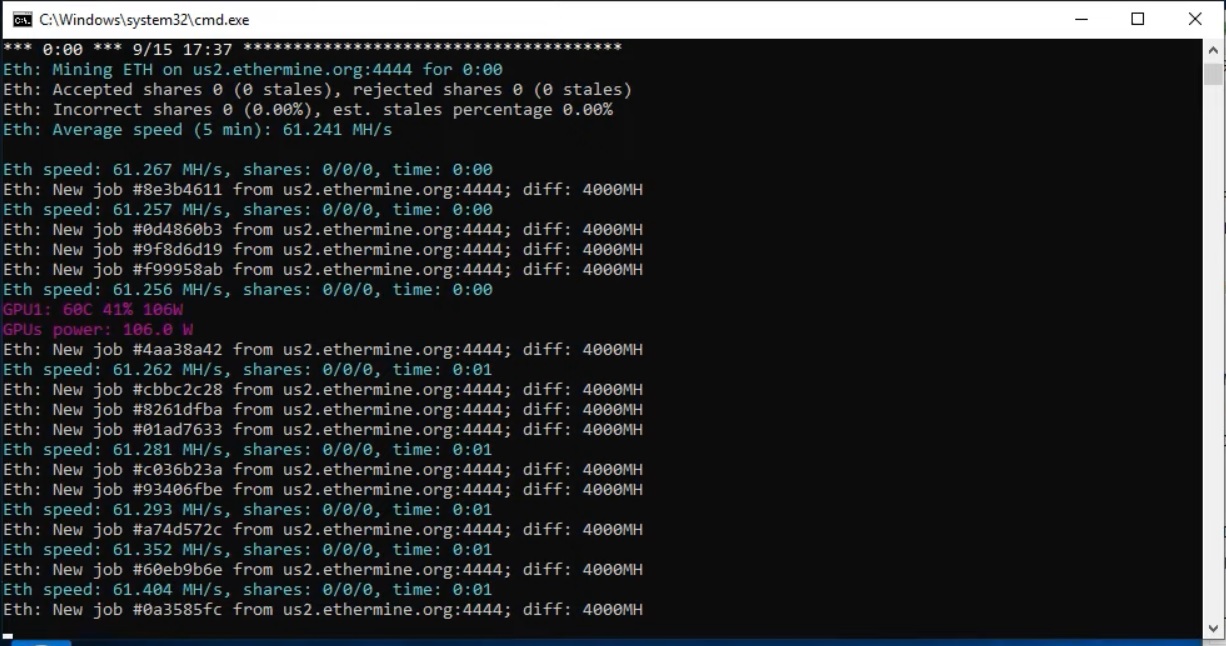 To get such a result, simply updating the Phoenix 4.6c miner to the latest version is not enough. You must also install the latest drivers from AMD - Adrenalin 2019 Edition 19.9.2 and change the parameter in the miner from openclLocalWork32 (by default) to openclLocalWork128. And also play a little with OverDriveNtool 0.2.8.

The command file to start the miner will look like this: 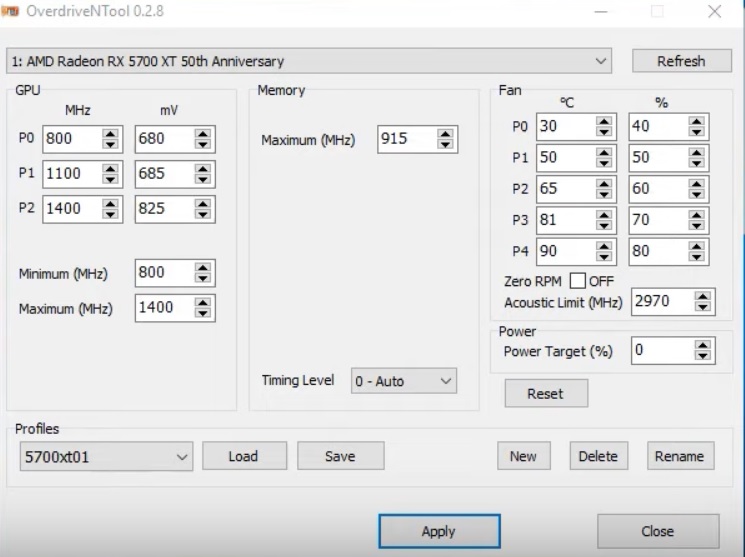 Please note here the frequency and voltage of the GPU (P2 mode) and the memory frequency have been changed.

The result in 61MH/s in Ethash mining for the AMD RX5700XT video card turned out to be even better than our most optimistic forecast for 58MH/s in early June 2019, when these video cards were just introduced.