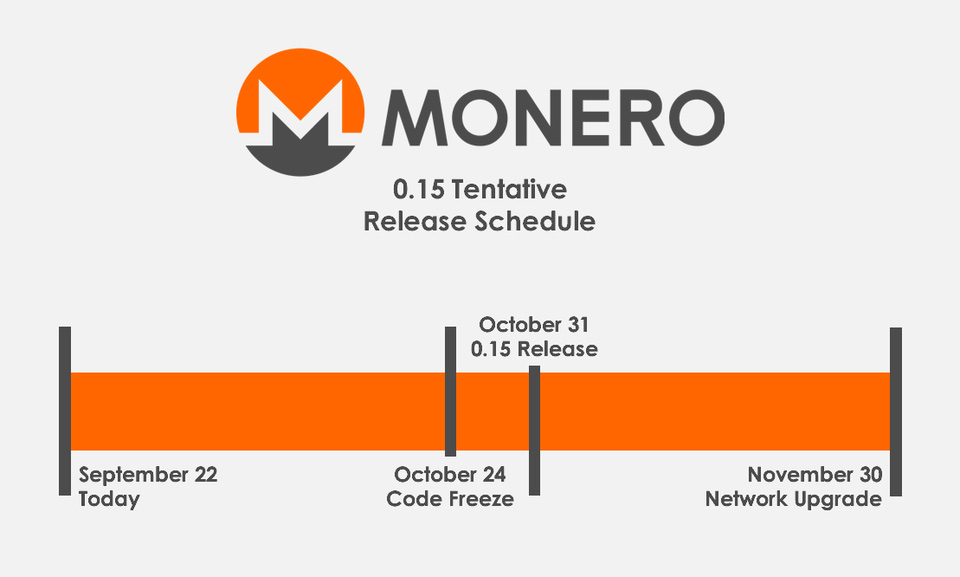 Talk about the transition of the Monero cryptocurrency to the new RandomX algorithm has been going on the network for a long time, but the date of such a hard fork remained unknown until recently. A few days ago, the developers of the Monero cryptocurrency launched a test public network with the RandomX mining algorithm and plus a graph of the transition to RandomX appeared. According to which the hard fork will be held on block 1978433 or tentatively on November 30, 2019.

The transition of Monero from the CryptonightR algorithm to RandomX is primarily due to the fact that the ASIC miners would be discarded from the mining of this cryptocurrency and thereby achieve greater decentralization and, accordingly, trust among crypto enthusiasts.

The CPU miners will benefit most from this hard fork, not the GPU miners (at first time), because the performance of central processors based on the RandomX algorithm is several times higher than the most modern video cards.

Testing the latest generation AMD Ryzen processors in mining on RandomX can be read in this article: Performance of AMD RYZEN processors on RandomX algorithm cryptocurrency Monero