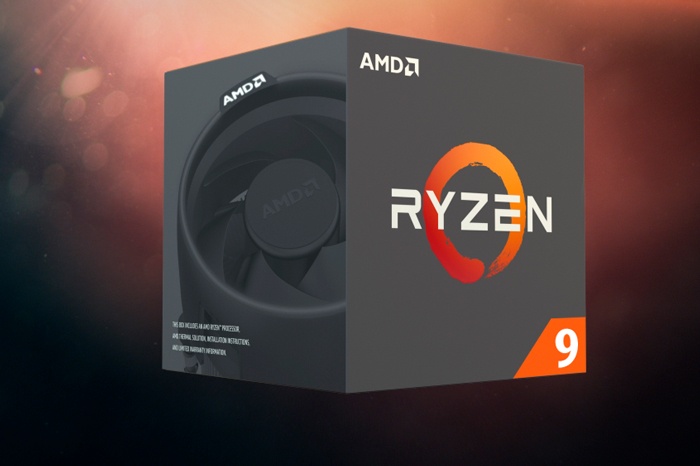 As you know, the Monero cryptocurrency is going to switch to the new RandomX mining algorithm in October 2019 to exclude centralization of mining on ASIC devices. For maximum decentralization, the main emphasis is on mining on central processors, as was actually the case with the current Cryptonight mining algorithm. Only with the advent of RandomX, the performance of the CPU on this algorithm will already significantly exceed video cards, which means that the profitability of mining on the CPU will also increase. Therefore, it will be interesting to compare the performance of different generations of AMD Ryzen processors on the RandomX mining algorithm and choose the most profitable option for them according to the payback period.

To start mining on the CPU, in addition to the processor itself, you also need a motherboard, memory, power supply, so the payback will be calculated taking into account the costs of the entire assembly.

*Price total - the cost of the entire assembly.

The best performance per dollar and per watt is shown by the latest generation 12-core processor from AMD - Ryzen R9 3900. For previous-generation processors, you can buy used computers, thereby significantly reducing the initial price, which will significantly reduce the payback period of such solutions. The payback period is currently difficult to predict. It is difficult to accurately determine the number of video cards disconnected from mining due to the transition to RandomX. For example, the hashrate of the AMD Radeon RX Vega64 video card based on the RandomX algorithm is 1000H / s, so the number of video cards disconnected from the Monero network with RandomX will be noticeable. According to rough estimates, the profitability of mining Monero on AMD Ryzen processors with the transition to RandomX will grow 2-3 times from the current values.