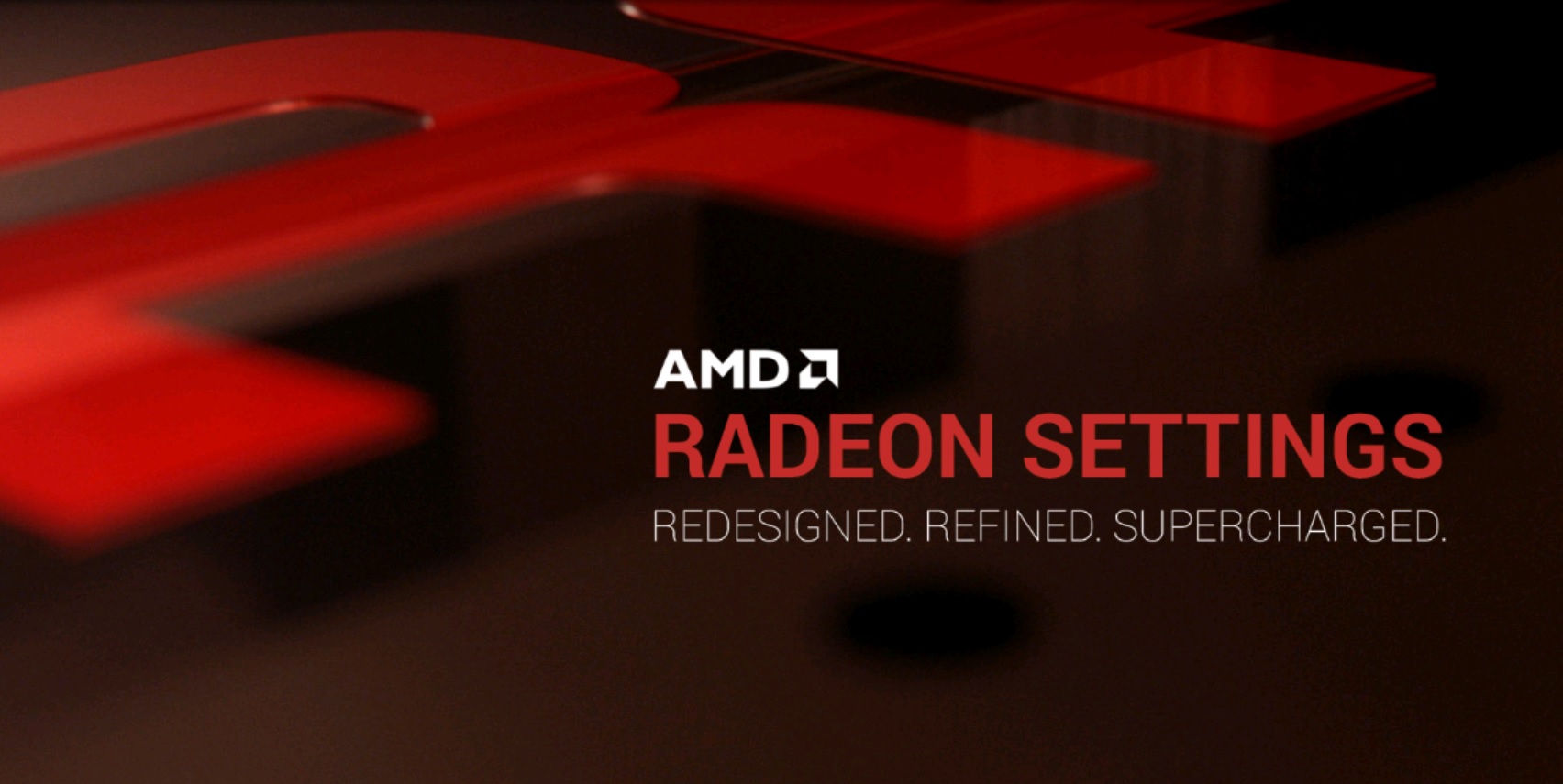 AMD Radeon graphics cards are deservedly popular for cryptocurrency mining, because offer a better price-performance ratio than competing solutions from Nvidia. But at the same time, in order to get the maximum hash rate from AMD video cards, you need to spend much more effort and knowledge compared to Nvidia, i.e. AMD is not a plug-and-play approach. One of these "tricks" of AMD, which should be known to everyone who is fond of mining cryptocurrencies, is the ability of the drivers of AMD Radeon graphics cards to work in two different modes: Compute and Graphics . Moreover, by default, it is the Graphics mode that is enabled, in which AMD video cards issue a hash rate when mining cryptocurrencies by 20-50% lower than in Compute mode. If you didn’t know about this possibility in AMD Software Radeon Adrenalin drivers, then this material is for you, in which we will tell you how to switch the operation of your AMD video cards from Graphics mode to Compute.

But for starters, a little background from where this division of the operation of video cards into two modes of operation appeared.

Back in 2017 (by the standards of the mining industry), the latest AMD Radeon RX470/RX480 and RX570/RX580 video cards began to gradually lose their performance with each new era in Ethereum mining, i.e. The hash rate dropped with each new era and the overall drop in performance of Polaris video cards in Ethereum mining at that time was estimated at 30%. The epoch then, by the way, was at number 130, now 352. The same with the growth of the DAG file (epoch) happened with AMD video cards of previous generations HD 7000, R9 200, R9 300, and this drop for these video cards began a year earlier ... This sad fact would have remained unnoticed by AMD itself if it were not for the boom of cryptocurrencies in 2017 and Ethereum in particular, when not only video card manufacturers, but the whole world in general, turned their attention to the hardware market for miners.

In order not to lose the competition for the mining equipment market to its rival Nvidia, which has just released a very successful 1000 series of its video cards in terms of mining, AMD took up the problem of the drop in the hashrate of its video cards with an increase in the DAG file of the Ethereum cryptocurrency. And the first such step was the release of special drivers called Blockchain Compute, which solved the problem of a drop in the performance of AMD video cards in epochs above 130, but only for RX400 and RX500 series video cards and newer. These specialized drivers for mining had Beta status and did not receive further development, because the developed functionality was introduced into the usual "game" drivers, but the user must independently choose in which mode his video card will work: a compute or graphics.

Those who are interested in a more detailed excursion into history can read the following materials:

If you did not find such an icon in the Windows menu, then you do not have AMD Adrenalin installed. You can download the latest drivers for your operating system on AMD.com

2. In the Radeon Graphics Manager window, go to the GAMING menu

4. In Settings, scroll to GPU WORKLOAD and select COMPUTE instead of GRAPHICS. Repeat for all AMD graphics cards in the system (top menu in the same window)

After changing the operating mode of AMD Radeon video cards in Compute Mode, the performance (hash rate) of your video cards will increase by 10-100%, depending on the mining algorithm. The largest increase in the hash rate up to two times will be on the Ethash, ProgPow, KawPow algorithms, which intensively use video memory in their calculations.

Conclusion: Whenever you use AMD video cards for mining cryptocurrencies, switch the operation mode from Graphics to Compute in the drivers in order to make the most of your hardware. For example, the popular Radeon RX580 video card, without Compute Mode enabled, produces 14-16 MH/s when mining Ethereum, and with Compute Mode enabled, 25-33 MH/s, depending on GPU overclocking and GDDR5 memory.