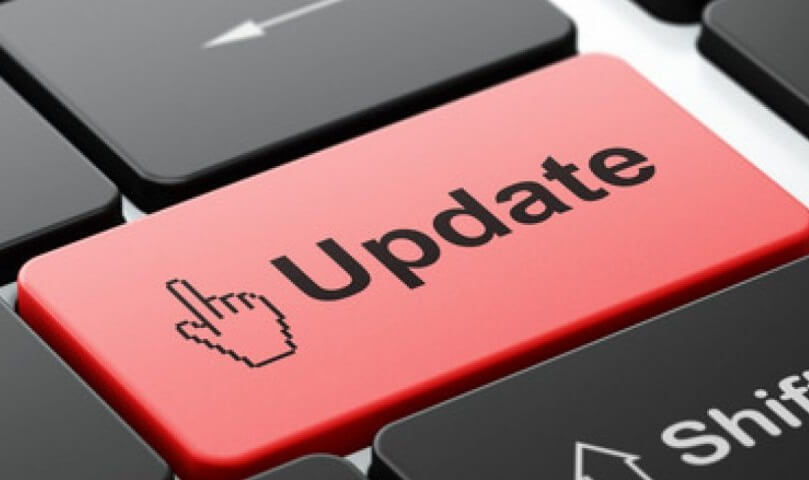 The operating system Hive OS, popular among miners, is built on the basis of Linux, therefore, it includes drivers for this operating system, which must be updated from time to time. For mining on video cards, updating the drivers may be relevant, because newer versions of miners may not support old versions of drivers, stability of work or even hashrate in mining increases. Owners of new graphics cards will definitely need a driver update, for example, Nvidia RTX 3000 series graphics cards and AMD RX 6000 series graphics cards, which were released recently. Moreover, updating the HiveOS itself via the Web interface does not mean that the drivers for video cards will also be updated.

Let's update Hive OS to the latest version and make sure that the driver for the video cards remains unchanged. Only the NBminer miner version has changed from 35.0 to 35.2

The easiest and most reliable way is to overwrite the Hive OS image on a USB flash drive with new drivers for AMD and Nvidia video cards. The latest stable image of Hive OS can be found on the official website in the Downloads section

But this method has one significant drawback - it is a rare update. So at the moment, the version hiveos-0.6.172@201105 for November 5, 2020 is available for downloading the image. Those. the assembly proposed for writing an image to a USB flash drive contains drivers at least two months old.

Therefore, we will consider the second option for those who want to have the latest drivers in their rig or who do not have direct access to the mining rig in order to overwrite the image to the Flash drive.

HiveOS has a built-in driver update feature for Nvidia graphics cards. To use it, you need to go to the Web interface for managing the mining rig and launch Teleconsole

We are waiting for the Teleconsole setup process to finish, then click on Teleconsole in the line of executed commands

In the window that opens, click on the created link

A separate window opens, wait for the "root@NameRig" command line to load and enter the command 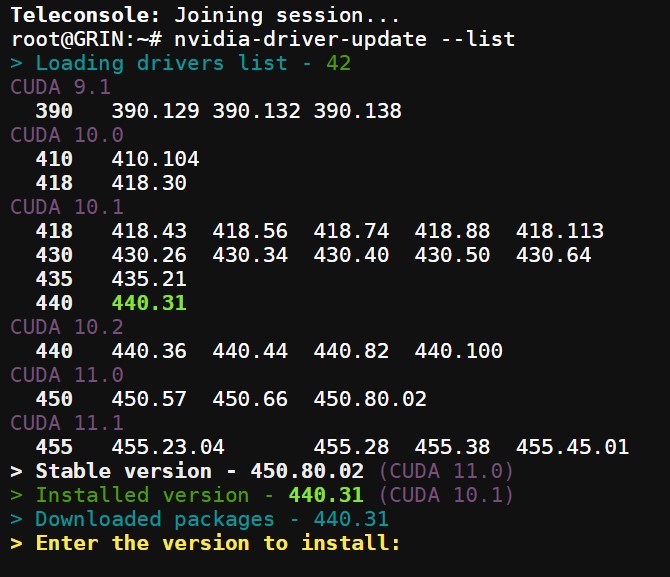 Here you can select any available version of the Nvidia driver to update, then press Enter and the video drivers will start updating

If the driver version you need is not in the list, then you can specify in the command the URL for downloading and installing the required driver version, for example, http://download.hiveos.farm/drivers/NVIDIA-Linux-x86_64-392.61.run 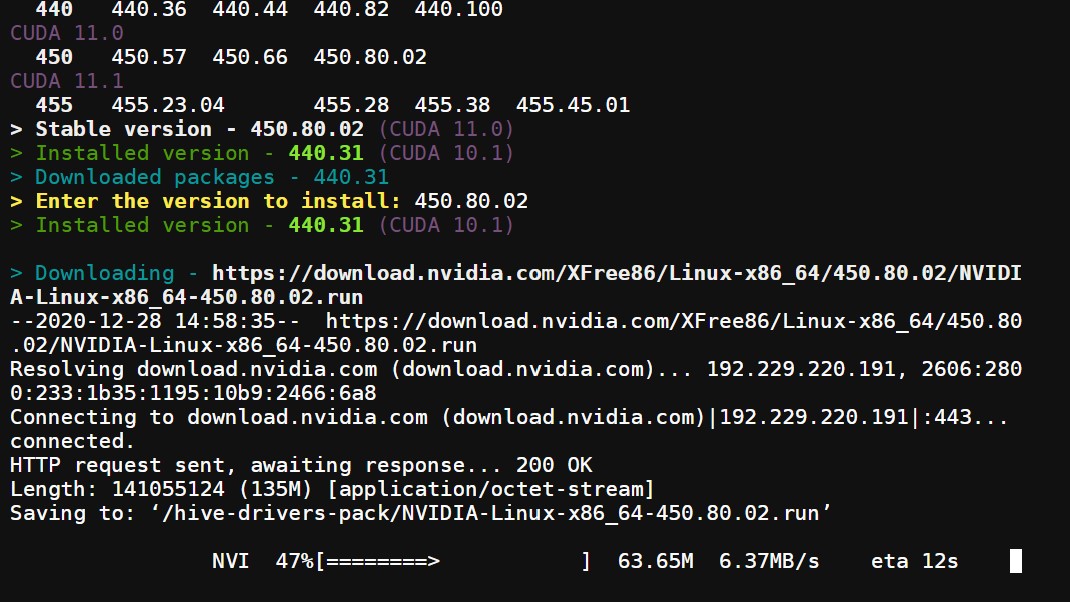 Next, you are asked to remove the previous drivers or not. Type the command Yes and press Enter 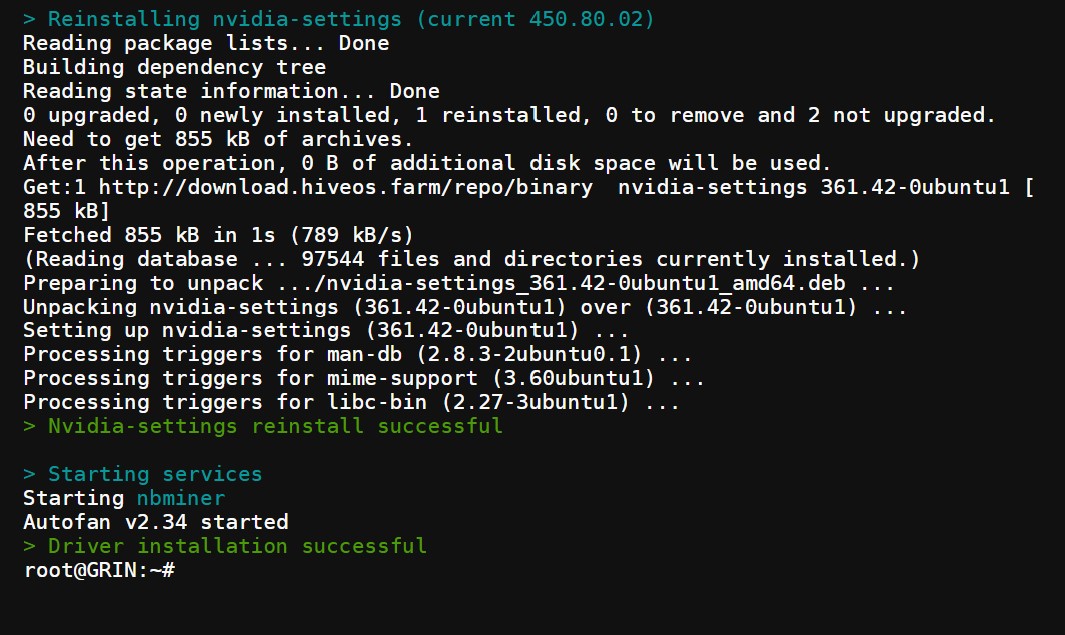 Now your mining rig will work with the new driver version 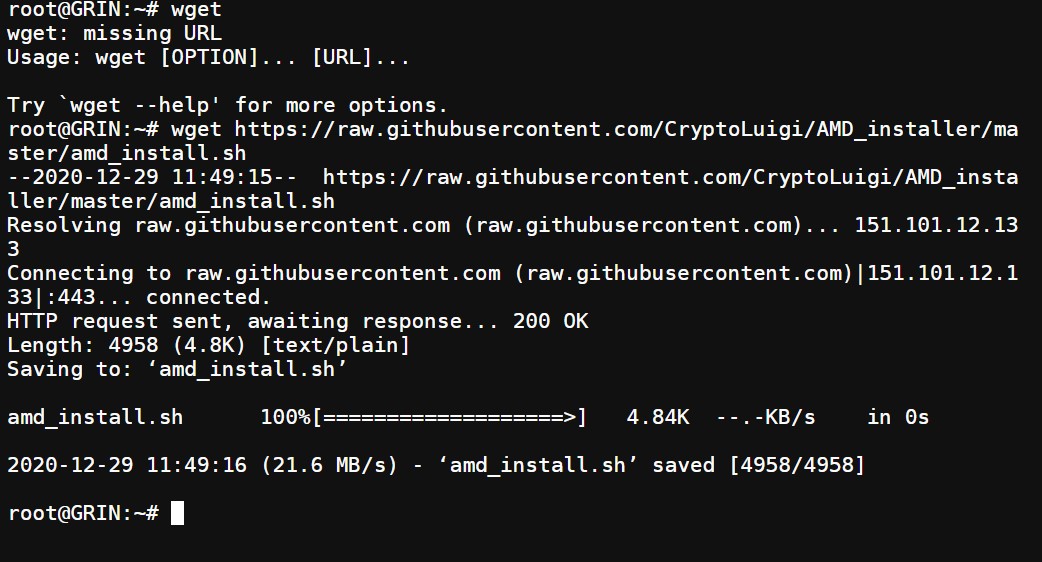 Next, you need to allow access to run the program using the command:

From the list provided, specify the serial number of the driver, for example, 20 and press Enter

After installing the new AMD driver, use the Exit command to exit the console.

Conclusion: when using HiveOS as an operating system for mining rigs, periodically update the drivers for AMD and Nvidia video cards so that the equipment works more stable and efficiently, especially if you are the owner of new models of video cards.