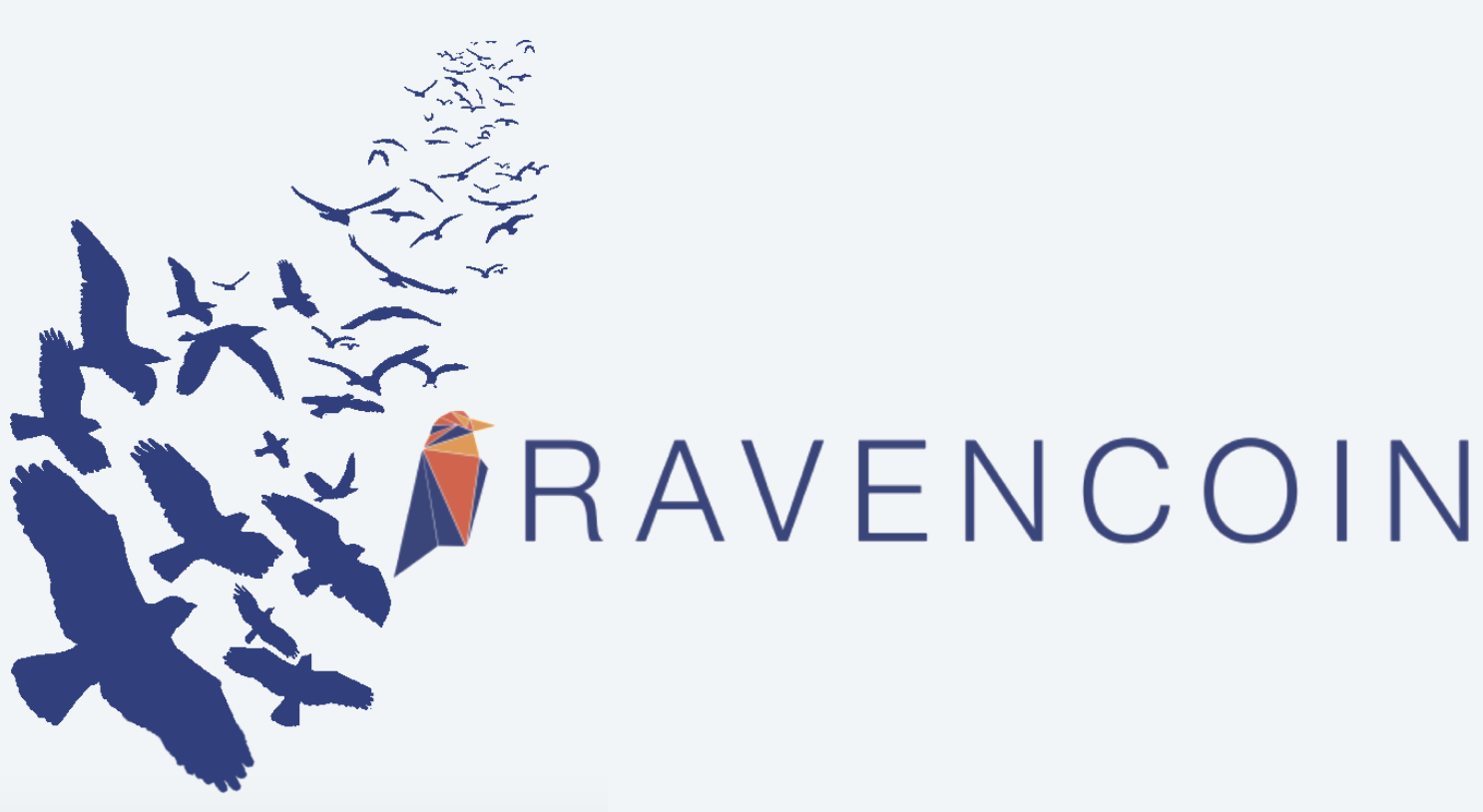 During its existence since 2018, the RavenCoin cryptocurrency has changed not a single mining algorithm. Currently, the KawPoW algorithm is used for RVN mining, which is a modified version of the popular Ethash or Dagger Hashimoto algorithm used for Ethereum mining. Therefore, KawPow has its own analogue of the DAG file, which, like Ethash, increases over time. Today, the RavenCoin DAG file has come close to the size of 3Gb, which is why Windows users have already faced the problem of RVN mining on video cards with 3Gb video memory: Nvidia Geforce GTX 1060 3Gb, AMD Radeon 7970 and 280X.

The RavenCoin DAG file has a size of 2.85Gb, but due to the fact that the video buffer also needs to store the data of the miner itself and the operating system interface, the actual occupied video memory is already above 3000 MB and the video cards that are used to draw the interface (set to 0 PCI slot Express) already give an error about insufficient video memory.

During June-July 2021, all video cards with a 3Gb video buffer will not be able to mine RavenCoin and the owners of such cards will have to look for another profitable cryptocurrency for mining. The most popular and available for mining on 3Gb video cards is the Ethereum Classic cryptocurrency in which the DAG file size is 2672 Mb, which makes it possible to stay in mining with 3 Gigabytes until the summer of 2022.

To calculate the mining profitability for GTX 1060 3gb and R9 280X when mining other available cryptocurrencies, visit  Profit-mine.com