Surge, Verge, Purge and Splurge or what awaits us after the transition of Ethereum to POS 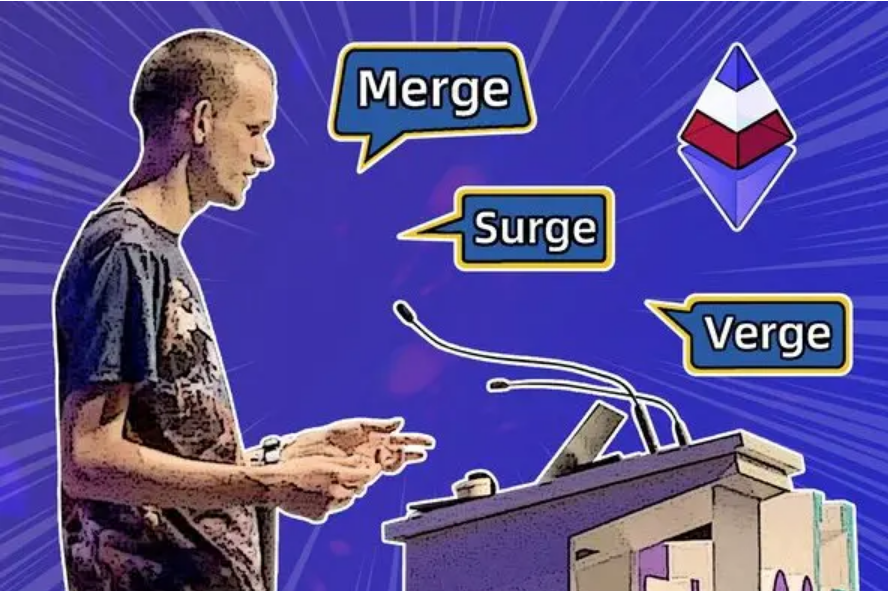 In the fall of 2022, the Ethereum crypto project is expected to switch to a new blockchain in which, instead of POW mining on video cards, there will be POS mining with validators. The transition event itself is called Merge (merge) - it is called so due to the fact that at the moment there are two Ethereum branches at once, which will eventually merge into one. The first branch is the main one and launched in 2015 (POW), the second branch is the test Ethereum 2.0 launched in 2020 (POS). Because The transition to POS is not the end point in the development of Ethereum, therefore, improvements to the unified blockchain under the names Surge, Verge, Purge and Splurge are already planned. These major updates to the Ethereum network were announced by Vitalik Buterin at a conference in Paris (19-21.07.2022). Previously, we recall that major updates from Ethereum had the names of cities: Byzantium, Constantinople, St. Petersburg, Stanbul, Berlin, London. Now a little more about what to expect in the near future from ETH developers.

The first update after the merge, called Surge, will expand the capabilities of shards (the old ETH blockchain will become one of 64 shards), i.e. shards are independent blockchains managed by the main Beacon chain. Also at this stage, the second level of the Ethereum protocol will be implemented, which will significantly increase the efficiency and productivity of the project, improve security and reduce the cost of use by increasing the number of transactions from 15 per second to 100,000 transactions per second. Because of what, in fact, this entire transition to the new Ethereum 2.0 blockchain was started.

At the next stage of Verge, the implementation of Stateless clients and Verkle trees is planned. With the introduction of Verge, it will be possible to become a participant in POS mining without having 32ETH to run a masternode, which will allow you to run validators on ordinary computers and even smartphones, which will increase decentralization and, accordingly, the security of the entire Ethereum project. In addition, the consensus algorithm and the operation of applications will be revised, as well as the mechanism for storing information in the Ethereum network will be optimized.

Purge (Cleaning) justifies its name, because. the required disk space for the validator will be significantly reduced by removing useless data that is more than a year old. It is worth noting that work in this direction is already underway under proposal EIP-4444. 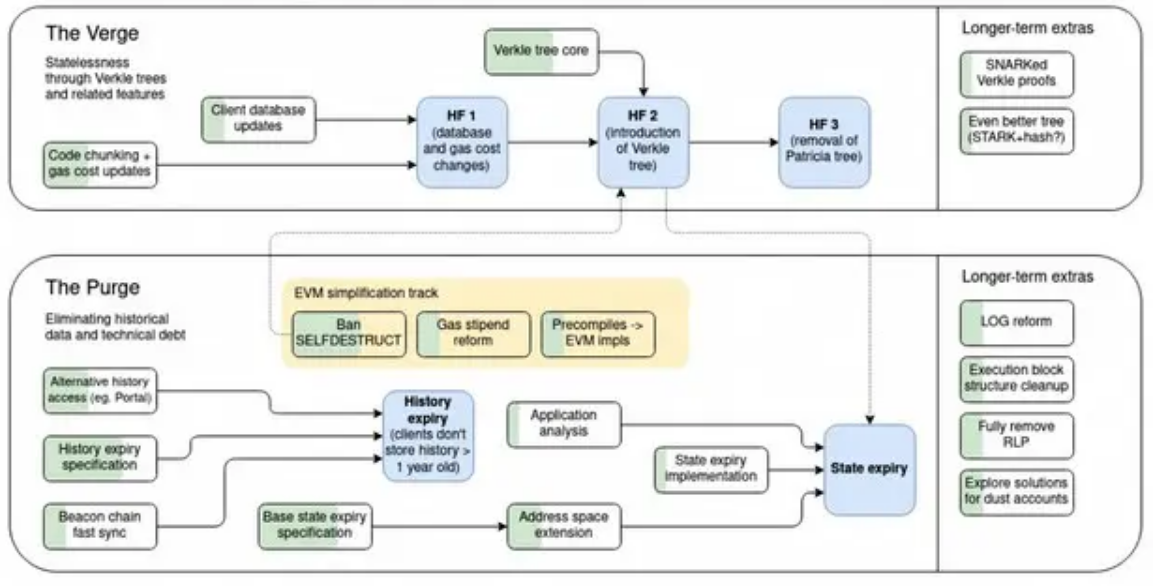 The last stage of development of Ethereum Splurge known to date is scheduled for implementation until 2032, i.e. the development team has plans to develop the Ethereum ecosystem for 10 years ahead. Plans for this stage are very vague and include identifying weaknesses and improving the functionality of the network, including the introduction of protection against quantum computers by changing the encryption standard. Also included here is a change in the mechanism for paying fees for using the Ethereum blockchain.

It is worth noting that at the moment the most global changes are taking place in the structure of the Ethereum blockchain, which can most directly affect its successful application in the world of cryptocurrencies and beyond. What will primarily affect its value if all future changes attract even more users and investors. Therefore, Ethereum can be a good alternative to Bitcoin for your crypto investments. You can buy a promising cryptocurrency in advance on the largest and most reliable Binance exchange. 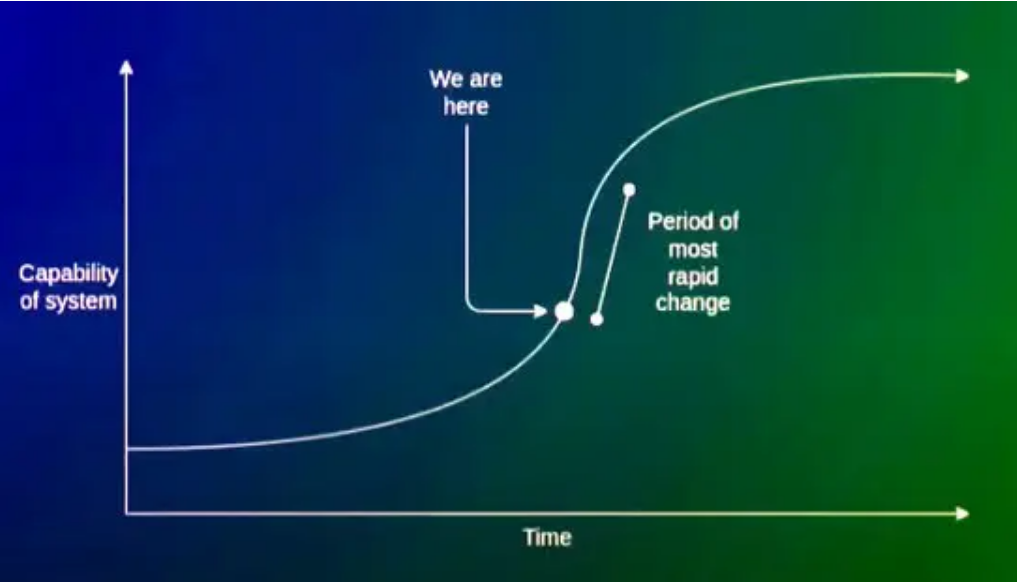