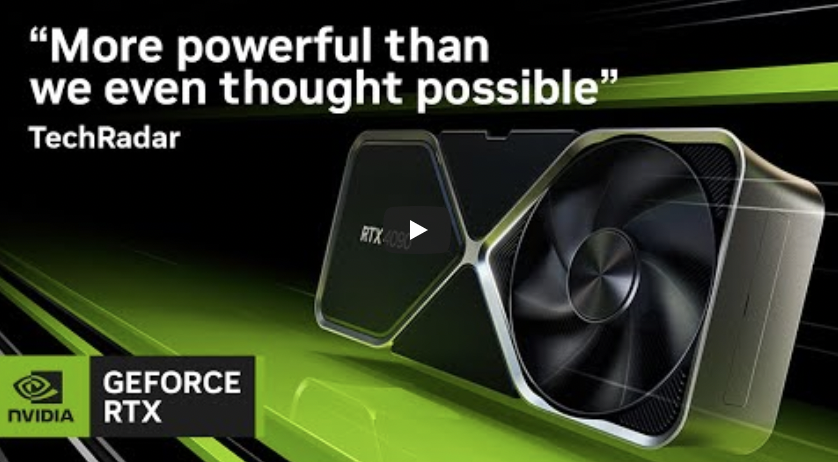 In the recently released updated Nvidia video driver version 522.25, which includes support for the new RTX 4090 and RTX 4080 video cards, LHR (Lite Hash Rate) protection was completely removed, which seriously affected the performance of mining Ethereum (Ethereum) and other coins based on the Ethash algorithm and some others. cryptocurrency mining algorithms that intensively use video card memory (ETChash, KAWPOW). In this connection, it is no longer necessary to use miners with bypass LHR protection. Apparently, Nvidia considered it irrelevant to continue to reduce the hashrate of 3000 and 4000 series video cards after the transition of Ethereum to Proof of Stake (PoS).

We benchmarked the RTX 3070Ti (LHR) graphics card with the new driver version in mining using PhoenixMiner 5.9, which does not support LHR unlocking, and got about 80 Mh/s, which confirms the complete absence of LHR protection in the new drivers, and now 3000 and 4000 series graphics cards from Nvidia is able to mine cryptocurrency in full force. But unfortunately, even this fact in the current "deplorable situation" in mining on video cards after the transition of ETH to PoS will not be able to significantly increase the profitability of mining. In most cases, now mining on video cards is not profitable and is not even able to recoup electricity. 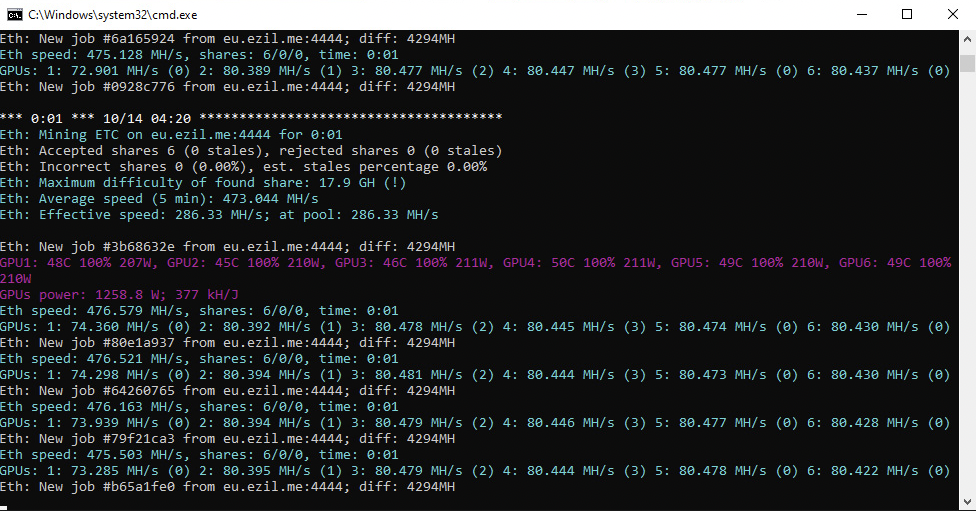