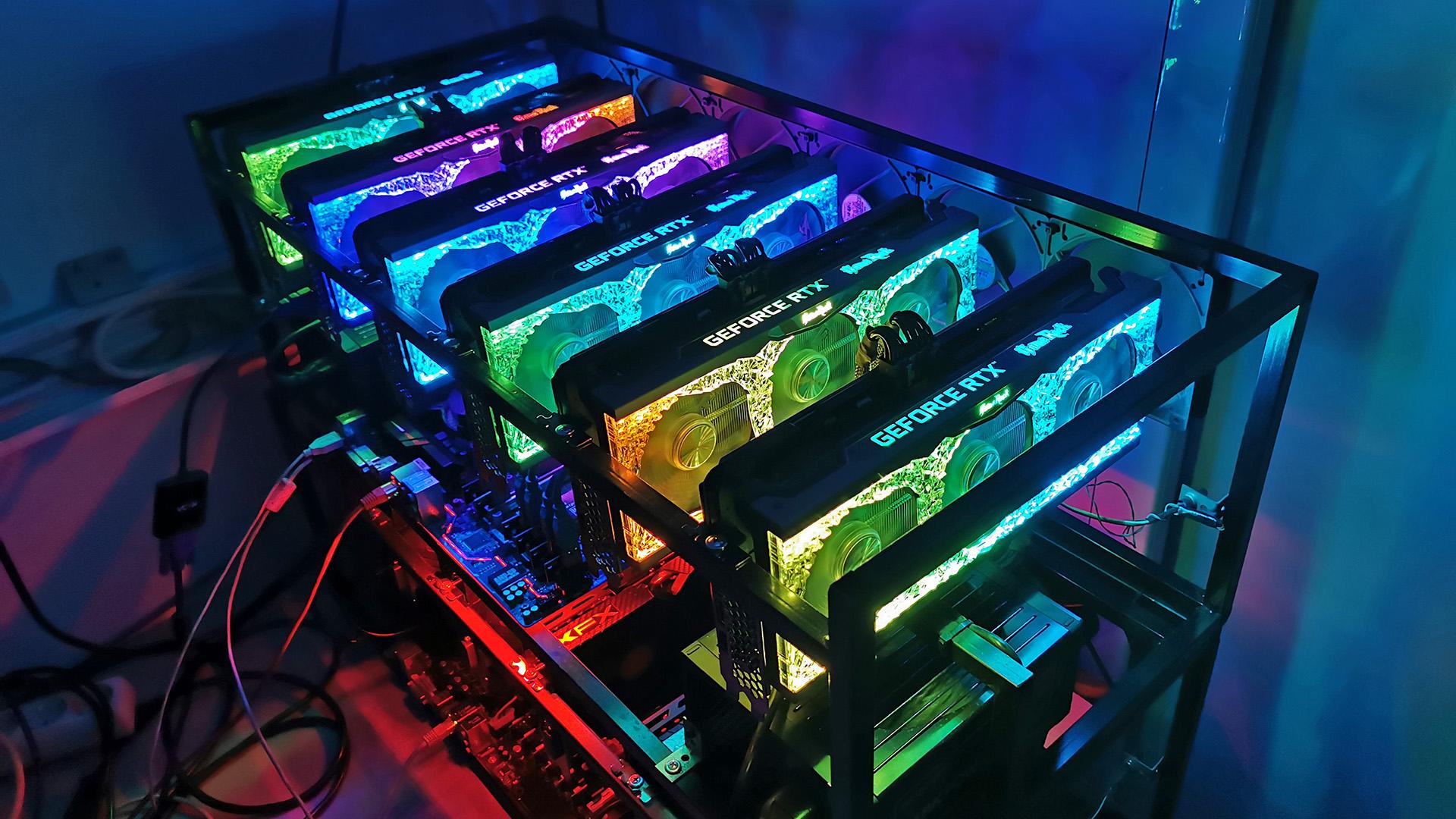 In its 3000 series of video cards, Nvidia began releasing video cards with the prefix LHR, which in mining Ethereum cryptocurrency began to show twice lower hash rate than similar video cards, but without this blocking. Since Ethereum cryptocurrency is the most popular GPU mining cryptocurrency and at the same time the most profitable for mining, so all developers of specialized mining software began to look for ways to circumvent these artificial restrictions. As of April 2022, the best results in unlocking LHR were achieved by the developers of Lolminer miner. Starting with version 1.47 Lolminer managed to unlock up to 78% of the capabilities of such video cards.

Conclusion: lolminer developers really managed to make the most profitable miner for Nvidia RTX video cards with LHR blocker. In some cases, the percentage of unlocking is even higher than it was announced, but it's rather the merit of tested video cards and their ability to overclock memory and GPU. If you have Nvidia video card with LHR, we recommend you to use Lolminer version 1.47 or newer, but keep in mind that in your case the commission for minifying Ethereum will be 1%, not 0.7% for video cards without LHR. Download Lolminer on GitHub