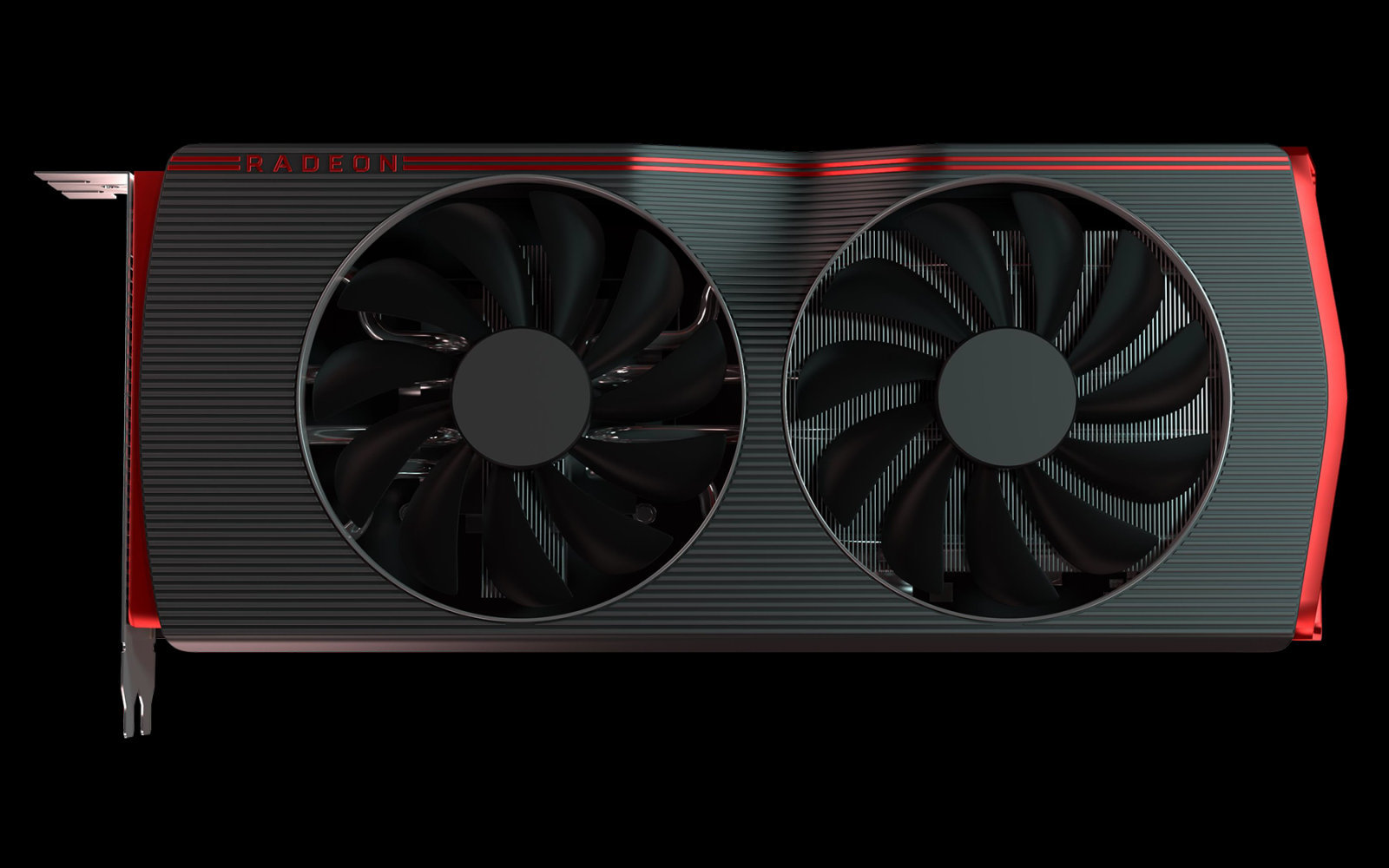 January 7 at the CES 2020 Consumer Electronics Show announced another AMD NAVI graphics card called the Radeon RX 5600 XT. On sale, we will be able to see this video card only at the end of January, but already now, knowing its technical characteristics, we can speculate on the prospects of the novelty in cryptocurrency mining. To get a more complete picture, compare the RX 5600 XT with the Nvidia and AMD video cards of the current and previous generations, as a result, in the end we will try to predict the video card hash rate on the currently popular algorithms.

Let's start with the technical specifications of the AMD Radeon RX 5600 XT:

The first thing that catches your eye is the greatly reduced memory subsystem compared to the RX5700: 6Gb of video memory instead of 8Gb and a 192bit data bus instead of 256bit, as well as the use of a slower memory GDDR6. Which reduces the memory channel bandwidth by 36% from 448Gbit / s to 288Gbit / s. This will primarily affect the results in the mining of Ethereum cryptocurrency and its forks. If the RX5700 graphics card based on the Ethash mining algorithm produces 50-55MH / s, then the RX5600XT in this discipline will not give out more than 32-35Mh / s. Given the fact that the graphics cards of the previous generation GTX1070 and RX580 show similar results at a much lower price, so the RX5600XT remains the only advantage is energy efficiency.

Reducing video memory from 8Gb to 6Gb in our opinion also seems critical, because many popular mining algorithms Cuckoo, Cuckatoo, Beamhash now require 8GB or even 11Gb of video memory for maximum performance.

Installed from the top GPU model with 2304 ALU, but with a lower frequency, it will allow us to easily predict the performance of the 5600XT on mining algorithms, in which there is no strong dependence on the memory subsystem. Given the possible overclocking of the GPU in frequency, the RX 5600 XT on some algorithms will be completely comparable to the RX 5700, but at the base frequencies of the GPU.

You can also recall the video cards GTX 1660Ti, GTX 1660 Super and RTX 2060, which on the Ethash algorithm in terms of hashrate and energy efficiency will be no worse than the RX 5600XT, but most likely even better. If we additionally take into account the higher performance of the latest generation Nvidia video cards on BeamHash, Cuckatoo, Cuckoo, MTP, Zhash and many others, then at the moment the RX5600 XT video cards will not be able to compete seriously in the mining of the older RX5700 model and especially the Nvidia video cards. Because for the current starting price of about 300 USD, you can buy RTX2060, which in 90% of cases for mining will be better.

To check all our guesses, it remains only to wait for the end of January, when sales begin and the first real tests of the AMD RX5600XT video card in mining appear.