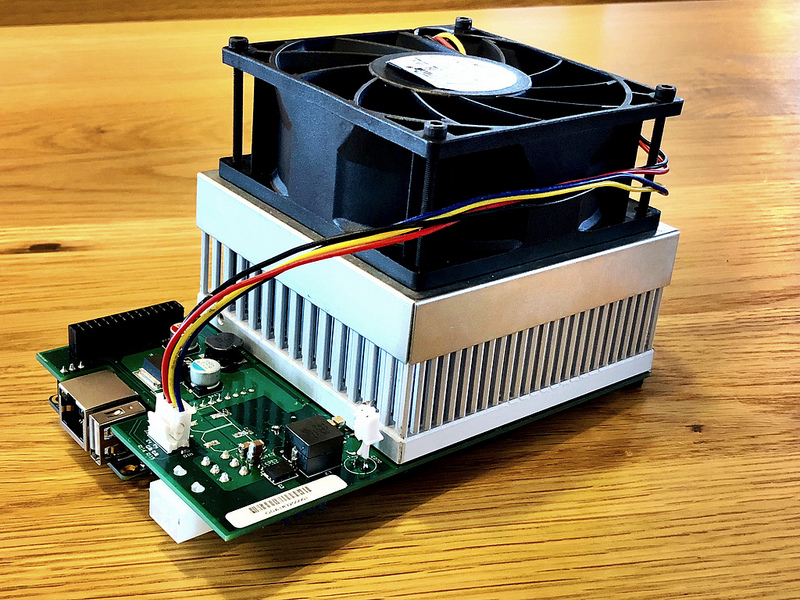 A new interesting device was announced from developers of USB ASIC-miners FutureBit Moonlander and FutureBit Moonlander 2, called FutureBit Project Apollo. The new device is trying to become the most energy-efficient Scrypt ASIC-miner in the world, uses a Wi-Fi network for connection and almost does not make noise ... and if it appears on sale at an excellent price, we will definitely acquire a few such ones. The target audience of FutureBit Project Apollo are the so-called "home miners" who want to try mining or play with ASIC equipment, but the device can be interesting for owners of large mining farms, thanks to the promised energy efficiency.

According to official data, the device is already ready for mass production and it will be available for pre-ordering as the previous models of the company. The first batch will be released in a very limited edition (less than 1 thousand units), so that there is an opportunity to correct any production problems. The expected price of the novelty is in the region of 200-300 US dollars. The first batch of devices is likely to be delivered in October to customers who have made a pre-order. All first sales of devices will be processed through official site of Futurebit project, although in the future, sales will most likely be through resellers.