Actual ASIC miners at the beginning of 2020 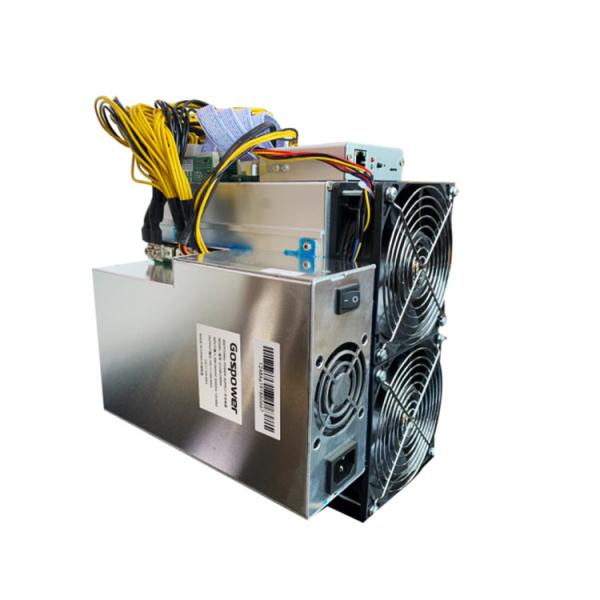 Specialized devices for mining Bitcoin and other cryptocurrencies are called Asic miners and have only one purpose: mining bitcoin. Compared with video cards, such devices have a much higher hash rate with less power consumption, while configuring and maintaining ASIC miners is also much simpler. In addition to the obvious pluses, asics have a big minus - this is a short equipment life span, which rarely exceeds 1-2 years. Because With the new generation, much more energy-efficient ASICs are released, thereby making cryptocurrency mining unprofitable on ASICs of past generations. Although this process slowed down to a 30-50% improvement in performance with each new generation (in previous years 2014-2016, the difference reached 10 or even 100 times a year), but still this is a noticeable increase in performance per watt, which cannot be ignored. At the beginning of 2020, you can find on sale asic miners of different generations, but still it is better to consider only the latest models released in 2019 for purchase. Actually, we will continue to deal with Asic miners of the latest generation.

For mining cryptocurrencies and bitcoin in particular, not only hashing speed is important, but also the power consumption of asic miners. It is also not unimportant such a parameter as the price, on which the rate of return on equipment also directly depends. It is worth noting that the cost of asic miners obeys their laws very often depends on the value of the cryptocurrency itself, for the mining of which they are intended. With the sharp increase in the value of Bitcoin, prices for mining equipment are also rising sharply.

* The prices for the devices are taken on the official websites of the company, excluding delivery and customs duties

** You can calculate the payback of asic miners for bitcoins for your cost of electricity on the website Profit-mine.com. In calculating the payback of equipment, the network complexity of 116EH is taken as a constant, which is not respected in real conditions.

*** Cheetah Miner is a little-known company, so order equipment on their website should be with the utmost care and verification.

If you do not take into account proposals from the company Cheetah Miner, then the optimal purchase for payback will be asic miner Antminer T17 + with a payback period of 212 days. The more expensive Antminer S17 + model can also be considered for purchase, especially if your electricity is more expensive than 0,05 USD per kilowatt. It is also worth noting here that in May 2020, i.e. after 4 months or 120 days in the Bitcoin network, the mining reward will decrease by half, and if the BTC price does not double by that moment, the payback period will shift even more.

The appropriateness of buying the current SHA-256 ASIC miners is a big question, because the equipment most likely will not be able to recoup itself before the onset of halving (reduction of the reward), and by the summer of 2020, when the next rainy season begins on sale, new models of ASICs can be expected to appear on the 5nm process technology. Because of what, current models will greatly depreciate, and due to an increase in network complexity and a decrease in rewards, mining profitability on such equipment in the summer of 2020 will be at the current level of Antminer S9 models.