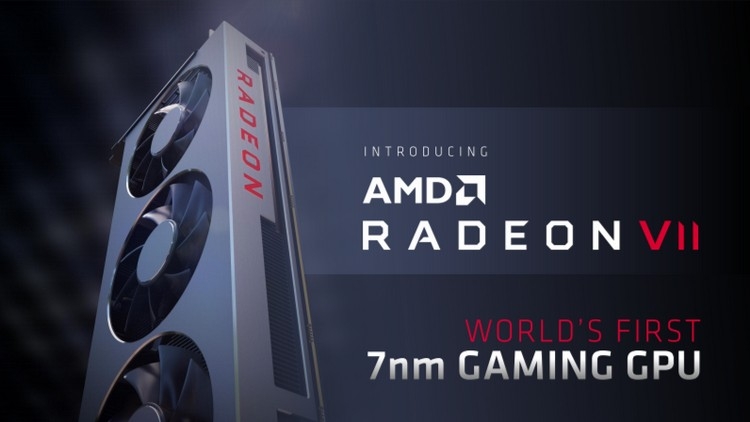 On February 7, 2019, AMD's hi-end video card, called the Radeon RX Vega 7, built on the trimmed GPU Vega 20 from the Radeon Instinct, went on sale. The GCN architecture of this GPU is 5 generations left, as in the previous Vega 64, so you should not expect any serious performance growth, which cannot be said about the memory subsystem, since in addition to its increase from 8Gb to 16Gb, AMD also more than doubled its memory bandwidth, which primarily affected the performance of this video card in mining with memory dependent algorithms (Ethash). 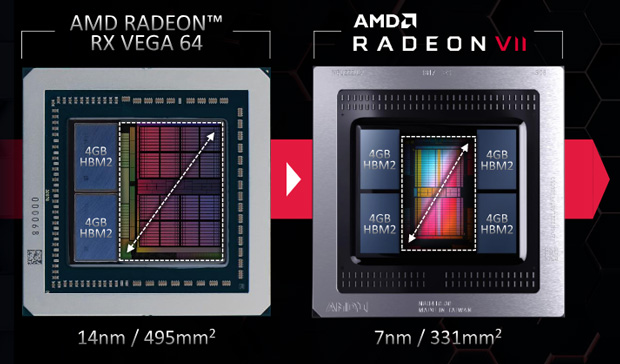 If we compare the previous generation and look at the name of the GPU Vega 20XL, then soon we can expect a more productive version of the Vega 7 with a full set of ALU in the amount of 4096.

Judging by the specifications, AMD still worked with the Vega 20XL chip GPU circuitry, since with a smaller amount of ALU (-8%) and a commensurate increase in the frequency of the chip, the new generation of Vega shows an increase in performance in FP32 by 6%.

As everyone already knows in games, the Vega 7 video card surpasses its predecessor by 15-25%, which corresponds to a video card of the GTX1080ti level. But we are still more interested in the performance of new items in mining.

At the moment, there are only public results in the mining of this video card using the Ethash algorithm (Ethereum cryptocurrency), where, as expected, it showed itself from the best side, giving the hashrate out of the box, i.e. without overclocking, 90Mh/s. 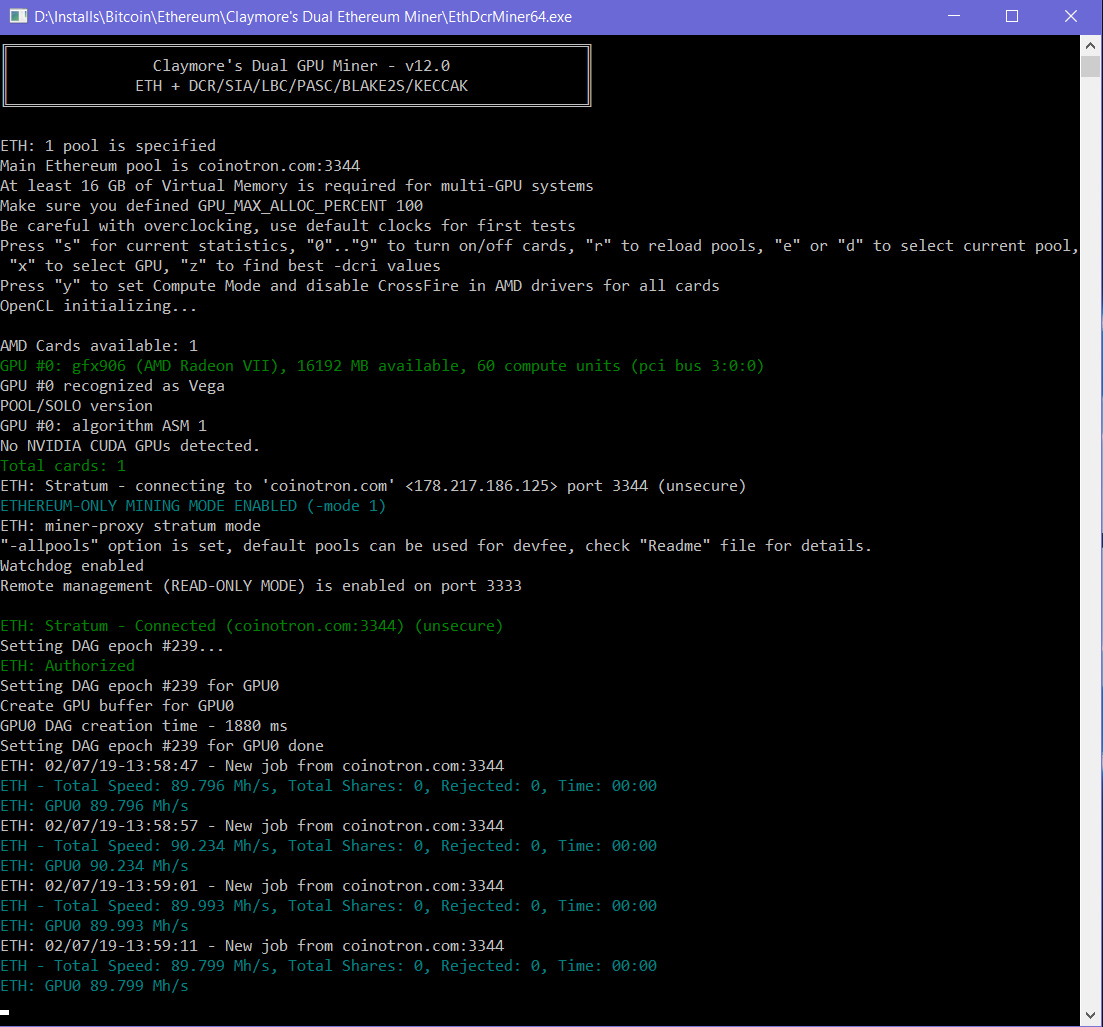 In any case, the mining efficiency of Ethereum, the Vega 7 video card, rises to a new level of at least 0.3 MH/W, which is comparable to the RTX2070 video card, which shows the best energy efficiency on Ethash at the moment.