Prices and payback of video cards in mining for 2021 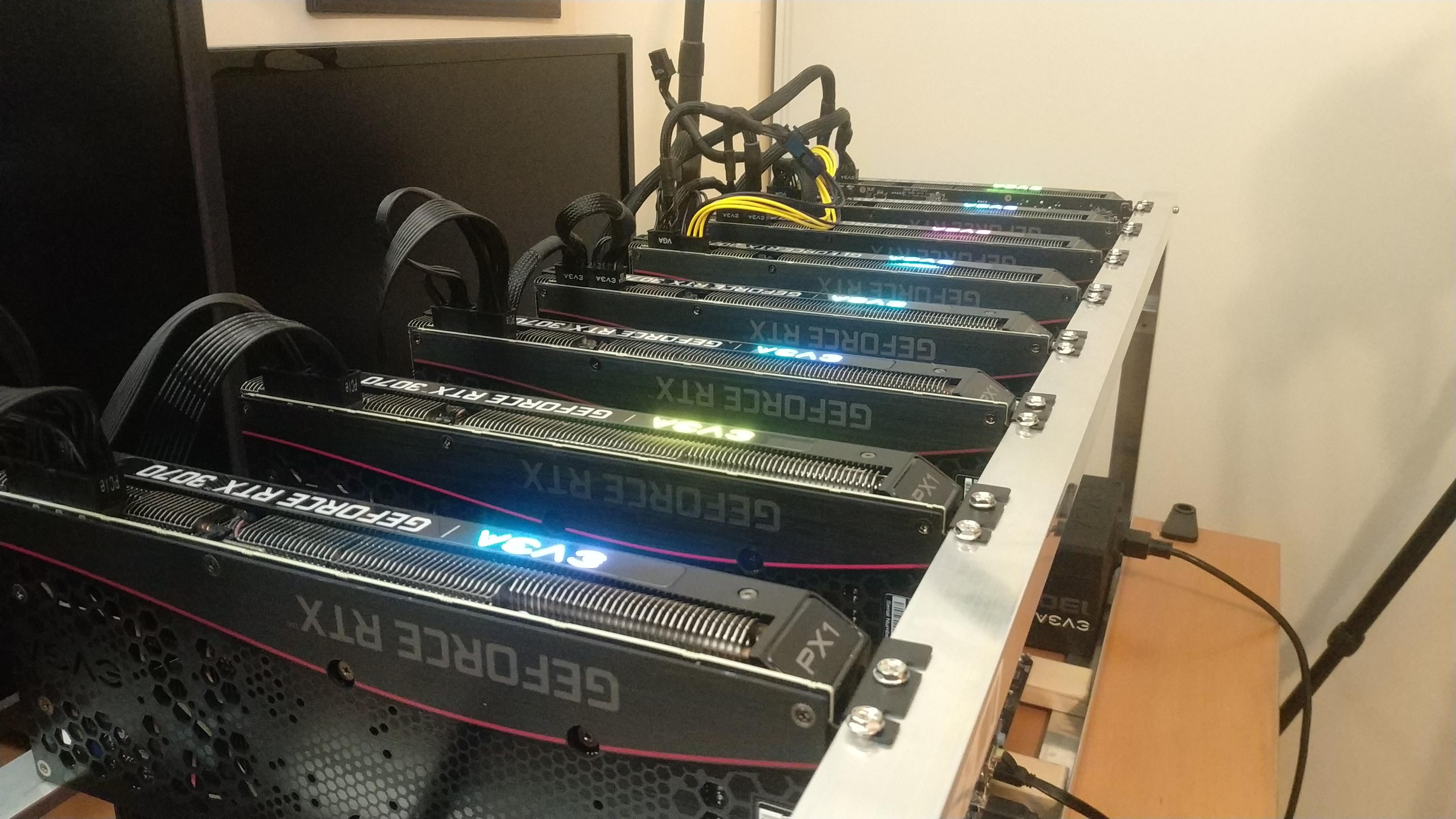 Due to the high profitability of mining on video cards in all stores and around the world, it is now impossible to buy a video card at the recommended price. even at several times overstated prices, video cards of medium and high performance are sold out in a matter of moments. It is guaranteed that now you can buy a video card only from dealers at an even higher price. Today we will try to evaluate the payback of video cards at several times inflated prices for use in cryptocurrency mining and will help you with the decision to purchase equipment for cryptocurrency mining in the spring of 2021. As a bonus, you will also find out how many times the price of video cards has risen relative to their normal price.

Prices for calculations will be taken from advertisements for new video cards from sellers on Amazon, eBay and other similar sites.

** Income from Ethereum mining per day, taking into account electricity costs at a price of 0.05 USD/KWh

**** Payback period of a video card, taking into account its resale at a price of 60% of the manufacturer's recommended price.

As you can see from the table, the most profitable in mining is the Nvidia Geforce RTX 3060 video card, but do not rush to run to buy this model, because the manufacturer of this video card, Nvidia, has built in the drivers protection against mining the Ethereum cryptocurrency, which is why the hash rate of such a video card is two times less (25MH/s instead of 50MH/s). In this calculation, we took 50Mh/s as a basis for this video card, i.e. to. we learned to bypass the limitation using the beta driver 470.05, but with some restrictions: you need to install a video card directly into the motherboard and connect a monitor or monitor emulator.

Prices for video cards over the past two months have increased on average 3 times, which compensated for the high profitability of mining the Ethereum cryptocurrency and the predicted full payback of purchased video cards today at market prices is on average 250-300 days. Those. the current profitability from mining should be at this level all this time, so that you can return the money spent on video cards today.

If we take into account the most pessimistic option, that cryptocurrencies will fall in price and video cards will be sold in stores for free sale at recommended prices, then purchased video cards will now be devalued by more than 3 times. Then, in this case, mining will again become unprofitable and you will be able to sell your video cards for 60% of the recommended price. Those. return part of the investment. In this case, the payback period of the equipment is reduced by an average of 60 days, i.e. the current high profitability from mining should last for about 200 more days or half a year, so that the purchased video cards at a price 3 times higher than their real value could return the money spent on them. Only then will you make a profit.

Let us remind you once again that prices for new video cards were included in the calculation; when buying used video cards, prices may be slightly lower, which can reduce the payback period of such mining equipment.

But how long the current excitement around cryptocurrencies will last and, accordingly, the high profitability of mining, no one will tell you, so you yourself must predict and decide for yourself how the cryptocurrency market will behave in the next half a year and decide to enter mining at current prices or no