Bitmain Antminer T15 and S15 - a new generation of asic miners for the SHA-256 algorithm Bitcoin. Comparison with Antminer S9. 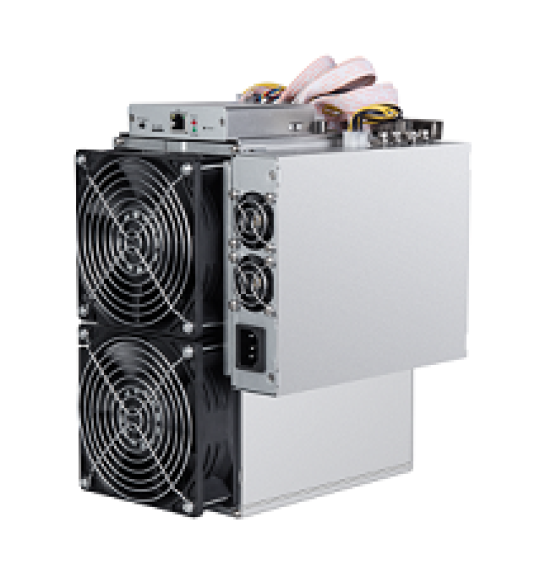 Yesterday, November 8, 2018, Bitmain presented a long-awaited new generation of its asic miners for Bitcoin, manufactured using 7nm technology. New items were named Antminer T15 and S15. The S15 model can show a hash rate of 28Th / s at a power consumption of 1596W, and its “defective” version of the T15 shows already 23TH / s at the same power consumption. Anyone already familiar with Bitmain products will not be surprised by this product separation, since Asics previous generation also divided into two versions of S9 and T9. Both versions were built on the same 16nm BM 1387 chips, but for T9, defective chips were used that did not give out design figures for hashrate and energy efficiency. For their Asics S15 and T15, Bitmain went the same way, offering to sell the culling at a reduced price.

The energy efficiency of 7nm Asic S15 increased by 39% compared to the previous model S9, the cost for TH at the same time almost doubled from 27USD/TH to 52.6USD/TH, which increases the payback period S15 to 567 days at a cost of electricity of 0.1USD per kilowatt per hour. With a different cost of electricity, you can calculate the payback yourself using this calculator for mining. The payback of equipment for mining in 2 years and this, even without taking into account the expenses for premises and maintenance, puts this venture on the verge of common sense. Since taking into account the increase in the complexity of the network, the real payback of the equipment may increase to 4 years or more.

For owners of large mining centers who do not plan to close their business, the transition to new asiki is already inevitable, because mining on 16nm equipment in the near future will bring only one expenses.

But for “black” miners of cryptocurrency, which do not pay for electricity, there is clearly no sense to overpay for new technologies, so the demand for outdated S9 miners who are already working for electricity will still persist for some time.

For the Antminer T9 and T15, the situation is similar, which we considered for the S models. Except for the worst energy efficiency, which is offset by a lower price for TH.

In addition to the new design of the Bitmain S15 and T15 corps, a new affordable Energy-Saving Mode can be noted.

The inclusion of economy mode increases energy efficiency by 15% from 57 to 50 W/TH due to a strong reduction in the hashrate from 28TH to 17TH, which is unlikely to be popular now.

More details on Bitmain updates can be found on their website. Link for S15. Link for T15.