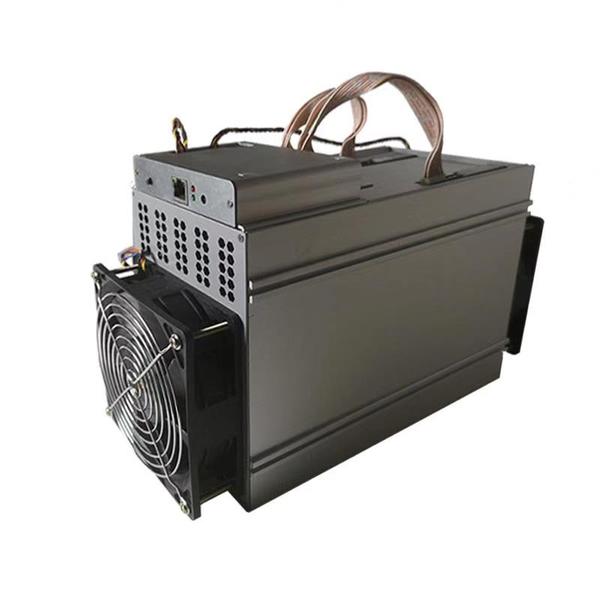 HashAltcoin recently announced that its FPGA miner supports BlackMiner F1 FPGA Tellor (TRB) algorithm, so now this algorithm is officially included in the list of algorithms that can be mined on FPGA. Recall that previously it was possible to mine on Tellor only using the GPU, using software similar to the latest NBMiner, although in the current situation with the FPGA algorithm, Tellor could be mined on video cards even at GTX 1080Ti, which can provide a hash rate of about 750 MH / s, it gets pretty pointless as the BlackMiner F1 FPGA offers about 10 times higher hashrate.

According to the Hash Altcoin calculator, the recently added Tellor mining support (TRB) is currently not the most profitable unless you have a Blackminer F1 ultra. As for the other two older products of the company, it is in the top 3, so if you have any of these FPGA miners, you should follow the new Tellor support and its profitability.