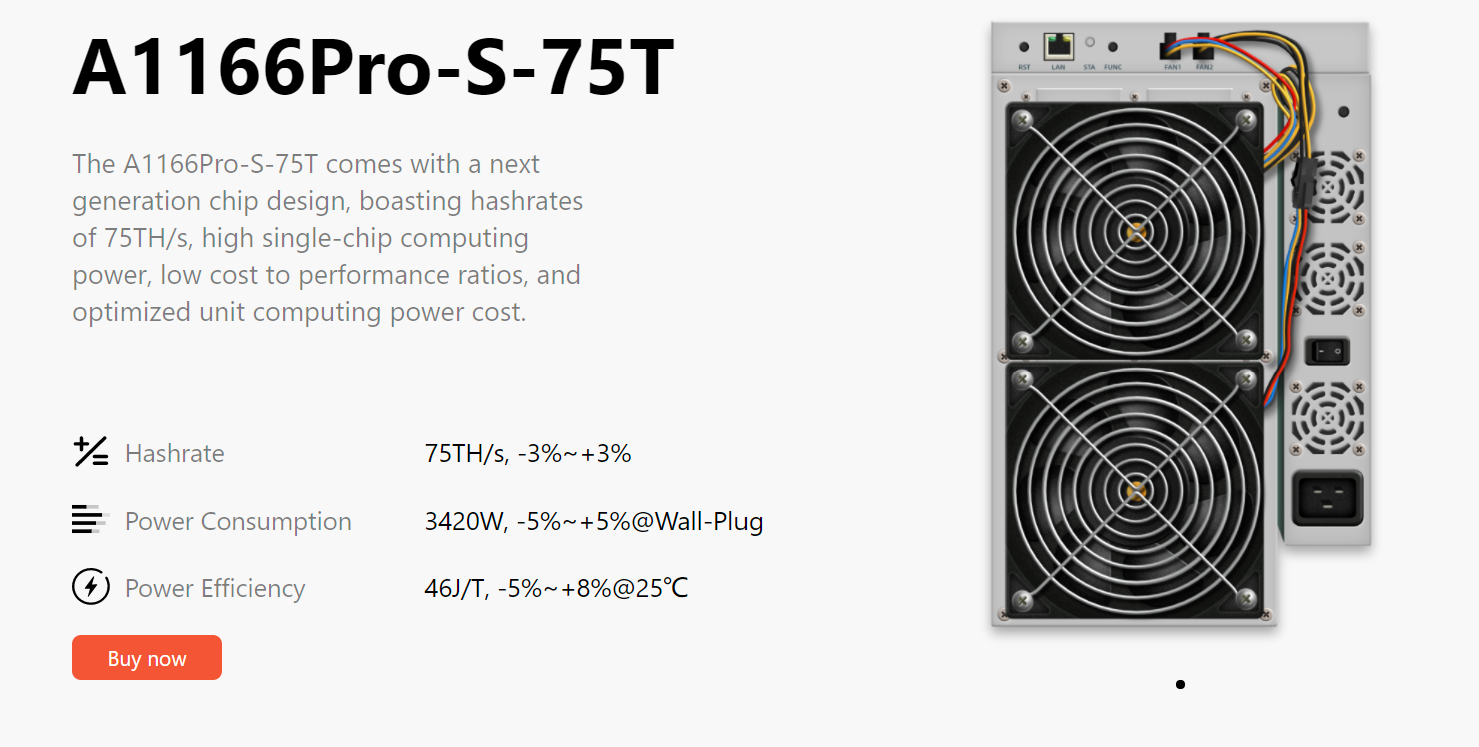 Canaan launched the updated 11 line of Avalon ASIC miners under the name A11S, even though at the beginning of 2021 a new 12th generation of SHA-256 ASIC miners - Avalon A12 was presented. Which, in comparison with the A11, has made a small step in energy efficiency. Asics Avalon A11, by the way, were also launched relatively recently - just a year ago, in June 2020. If the 12th generation of Avalons really offered improved energy efficiency (38J/TH) compared to the 11th generation (from 42J/TH to 57J/TH, depending on the model), then the 2021 model range of the Canaan Avalon A11S asic miners, on the contrary, show slightly lower quality indicators of energy efficiency (46J/TH to 56J/TH depending on model) even compared to last year's A11. Therefore, the prefix S in the name A11S can be deciphered here as you like, but definitely not as Super.

Check the Canaan.io website for all the details on the technical characteristics of new products, the price and delivery time.