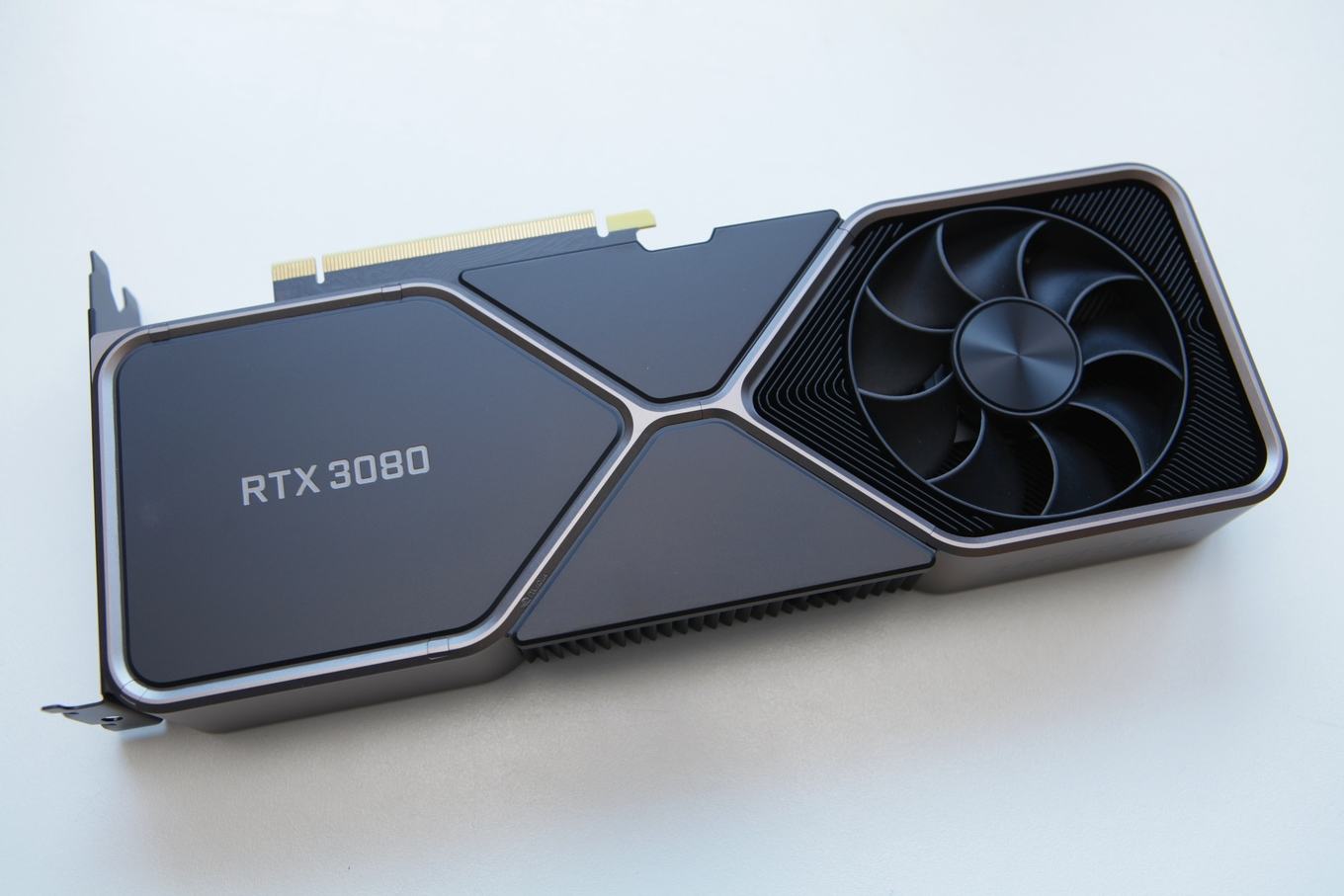 On the well-known resource Videocardz.com, the first results appeared in the mining of a new generation Nvidia video card - Geforce RTX 3080. But so far only on one algorithm: Ethash or DaggerHashimoto, with which the Ethereum cryptocurrency is now being mined. The tests were carried out using the NiceHash Benchmark program, as well as more detailed tests with changing frequencies and PL on the Ethereum Claymore Dual Miner.

With an increase in the memory frequency to the maximum value (the exact value is not indicated) and with a Power Limit of 100%, the video card already showed 89Mh/s with a short-term increase to 93MH/s. The power consumption of the video card was 320W. When PL dropped to 65%, the hash rate dropped to 86MH/s, and power consumption dropped to a more reasonable 210W. Which corresponds to an energy efficiency of 0.41 MH/W. For comparison, the RTX 2080 graphics card has an Ethash energy efficiency of 0.35Mh/W, GTX 1660 Super - 0.33 MH/W, RX5700 - 0.45 MH/W. Energy efficiency data are given for average settings for optimizing video cards for mining.

The Nvidia Geforce RTX 3080 (86Mh/s, 210W) video card has already appeared on the Profit-Mine.com  calculator website for a quick calculation of the profitability of mining the Ethereum cryptocurrency.