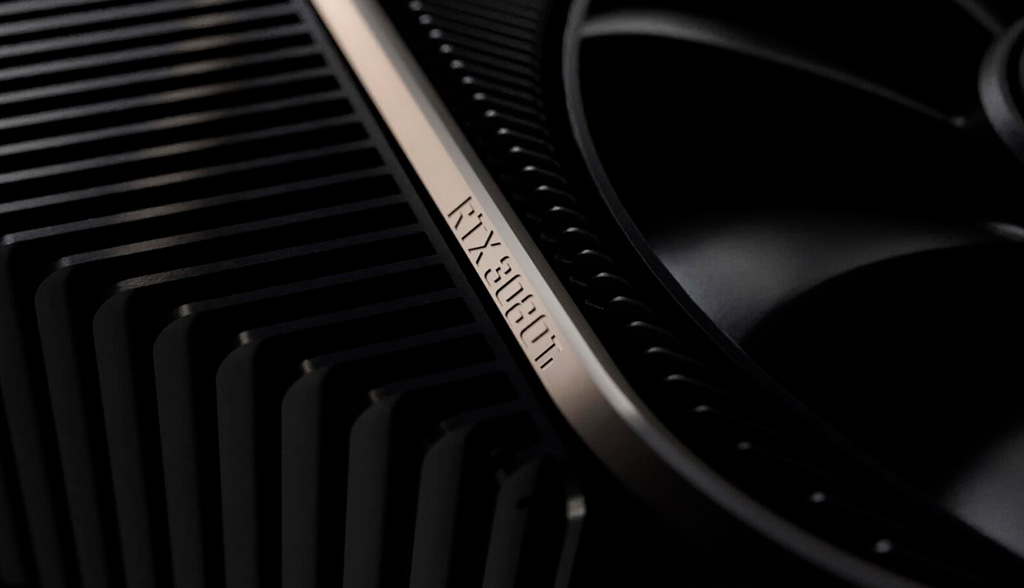 Nvidia did not have time to announce its new Geforce RTX 3080Ti and RTX 3070Ti gaming video cards, and tests of the older video card in mining the Ethereum cryptocurrency have already become available on the Internet. As expected, the RTX 3080Ti video card showed a hash rate on the Ethash algorithm two times lower than its technical characteristics allow - 58Mh/s with a power consumption of 300W. For comparison, the RTX 3090 video card, which is close in technical characteristics, shows a hash rate of 100-120MH/s.

The reason for such a low hashrate of the RTX 3080Ti video card is a new hardware protection against mining called LHR (Low Hashrate Rate), which will be activated on all new models of video cards.

Nvidia also promises to implement LHR in all Ampere graphics cards, except for the oldest RTX 3090.

The Geforce RTX 3070Ti video card could be a potential hit for mining the Ethereum cryptocurrency, because For just 100USD, users get 35% faster GDDR6X memory. With which the RTX 3080Ti can theoretically show a hash rate of 80MH/s. But because of the built-in protection against LHR mining, miners will receive only 40MH/s, which is less than the RTX 3070, RTX 3060 Ti, which are significantly cheaper.