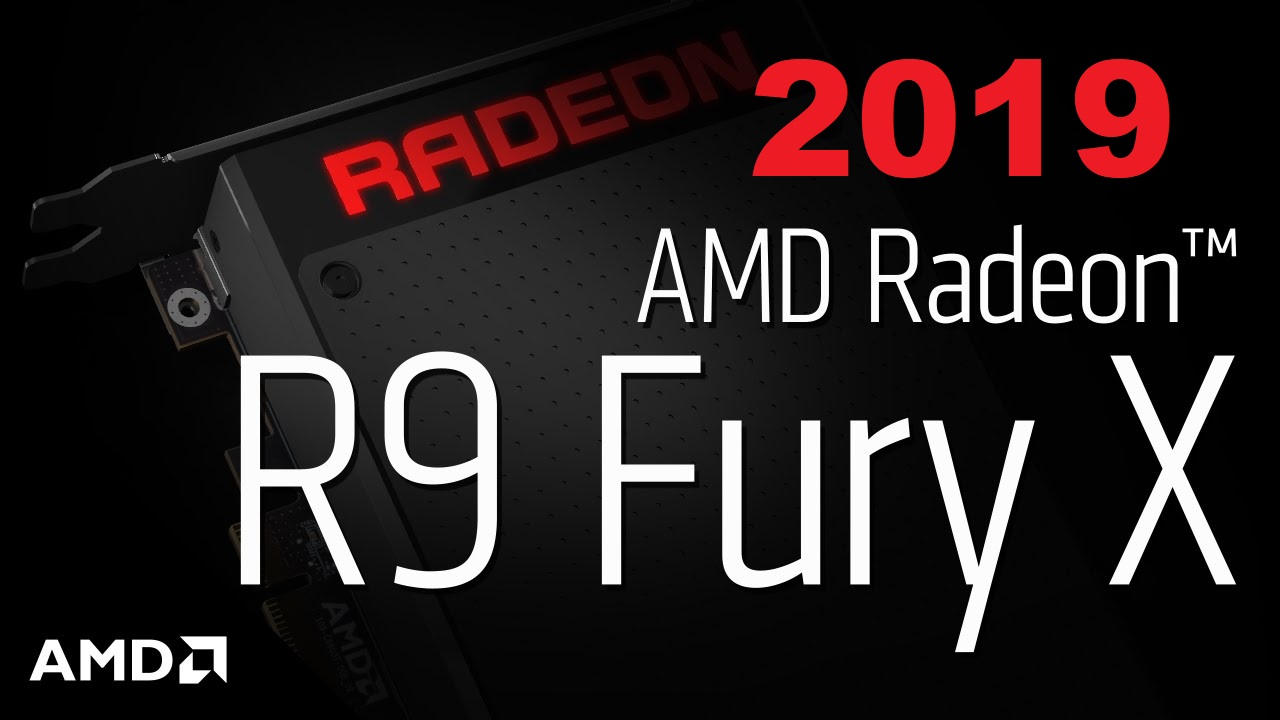 Released in 2015, the High-End AMD R9 Fury X graphics card looks pretty good even by today's standards. With a clean performance of 8600Gflops and HBM memory with a bandwidth of 512Gb / s, Fury X surpasses even the recently released AMD RX 5700 graphics card in these parameters, although there is a  4-year difference between them. But what gives the age of R9 Fury is an outdated process in 28nm and correspondingly high power consumption compared to more recent cards at 14 nm and 7 nm technical processes, and in addition to this, this is the 3 generation GCN architecture. For comparison, the RX480 / RX580 uses GCN 4, the RX Vega 56/64 architecture is GCN 5, and the new RX5700XT and RX5700 have a new RDNA architecture. Knowing all these introductory data, it became interesting for us to learn how the Hight-End AMD video card of 2015 in the realities of 2019 behaves in cryptocurrency mining. Moreover, the Asus Strix Radeon R9 Fury 4Gb has been gathering dust on the shelf for a long time. 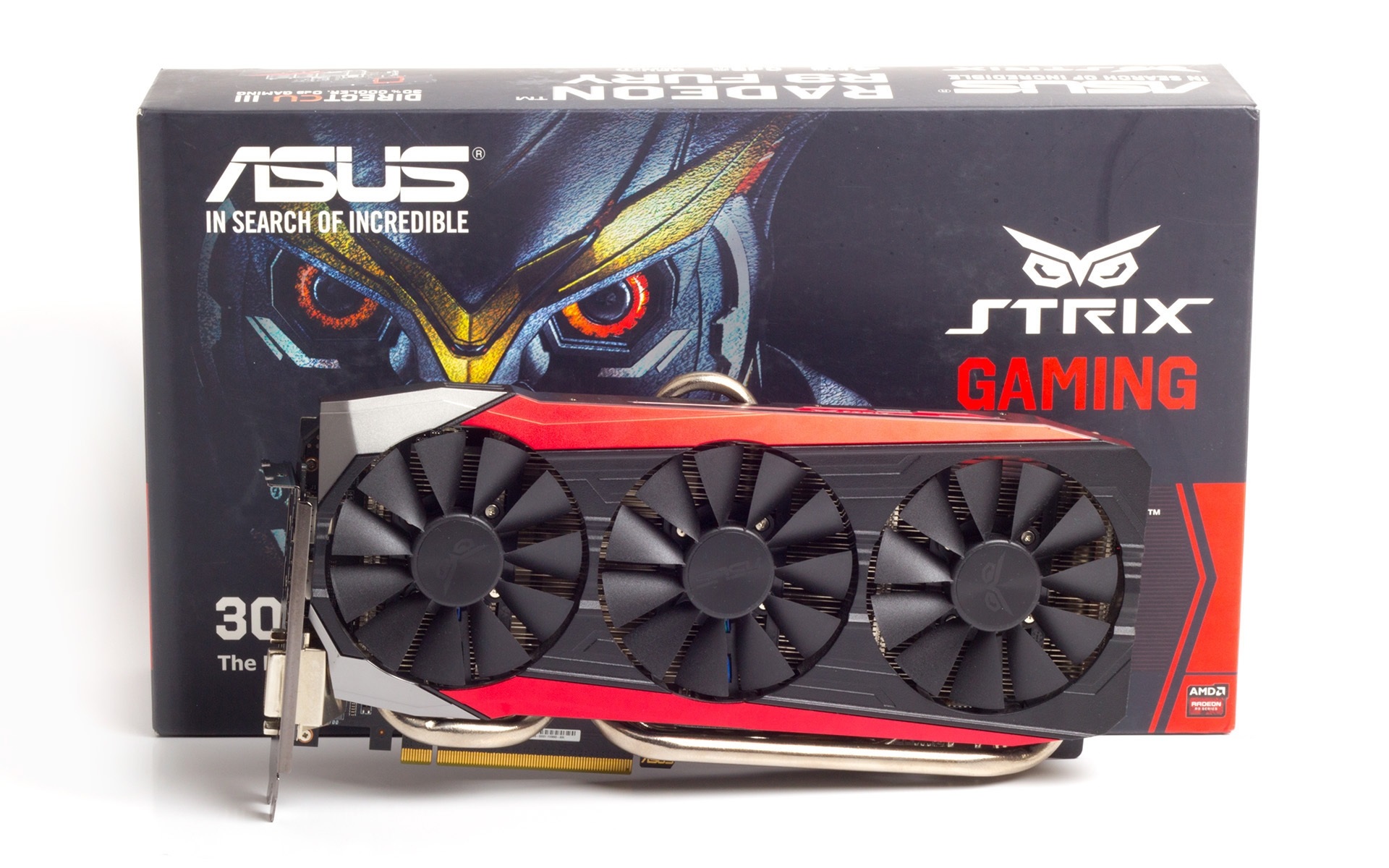 In more detail technical characteristics of AMD video cards of different generations can be compared in the table:

It can be noted that the R9 Fury X is not much inferior to the more recent model RX Vega 56 in terms of its technical characteristics, losing in power consumption, since uses 28nm process technology instead of 14nm. At the same time, the popular RX580 in the mining is inferior to the Fury X, the new 7nm mid-budget video card RX5700 only in 2019 reached the net performance of the flagships of 2015, but at the same time it has a noticeably smaller TDP.

Compared with the version of the R9 Fury X, the R9 Fury video card has a lower number of USM (Unified shader model) 3584 instead of 4092 for the Fury X, which reduces the overall GPU performance by 20% from 8600Gflops to 7168Gflops, the memory bandwidth of both models remains unchanged at 510GB/s.

Because It was the simplified version of R9 Fury that was tested in mining, then for owners of R9 Fury X, the obtained results should be increased by 20%, except for the Ethash (Ethereum) algorithm, since for him the memory subsystem is more important, not the power of the GPU.

Considering the fact that all modern miners rarely optimize for old video cards, or at all limited to supporting GCN version 4 and newer (RX480 / RX580), so this interest, how a video card released 4 years ago will behave in mining 2019, only becomes stronger.

In testing, we didn’t use the AMDMemoryTweak utility due to the fact that we couldn’t pick up the HBM 1 generation memory timings without loss of stability of the video card, and in the Claymores miner version 14.7 this video card is not supported to change the memory timings.

It should be noted that since 2016, the hash rate on the Ethash algorithm has not decreased and it is still equal to 29-30MH/s in stock settings, which cannot be said of other video card models of the same generation, which have a noticeable gradual decrease in hashes. If you look again at the table with the characteristics of video cards, then we can assume that the selection of optimal memory timings for the R9 Fury video card can significantly increase its performance on the Ethash algorithm, at least by 20-30%. But this already requires separate testing and verification.

Now let's turn to the calculation of the profitability of mining on AMD R9 Fury graphics cards and here it will not be a secret to anyone that the cost of electricity will be in this case a decisive value.

The calculation was made at a cost of 0.05 USD per kilowatt; you can calculate your own electricity price on the Profit-mine website, where the results of this testing are already reflected. 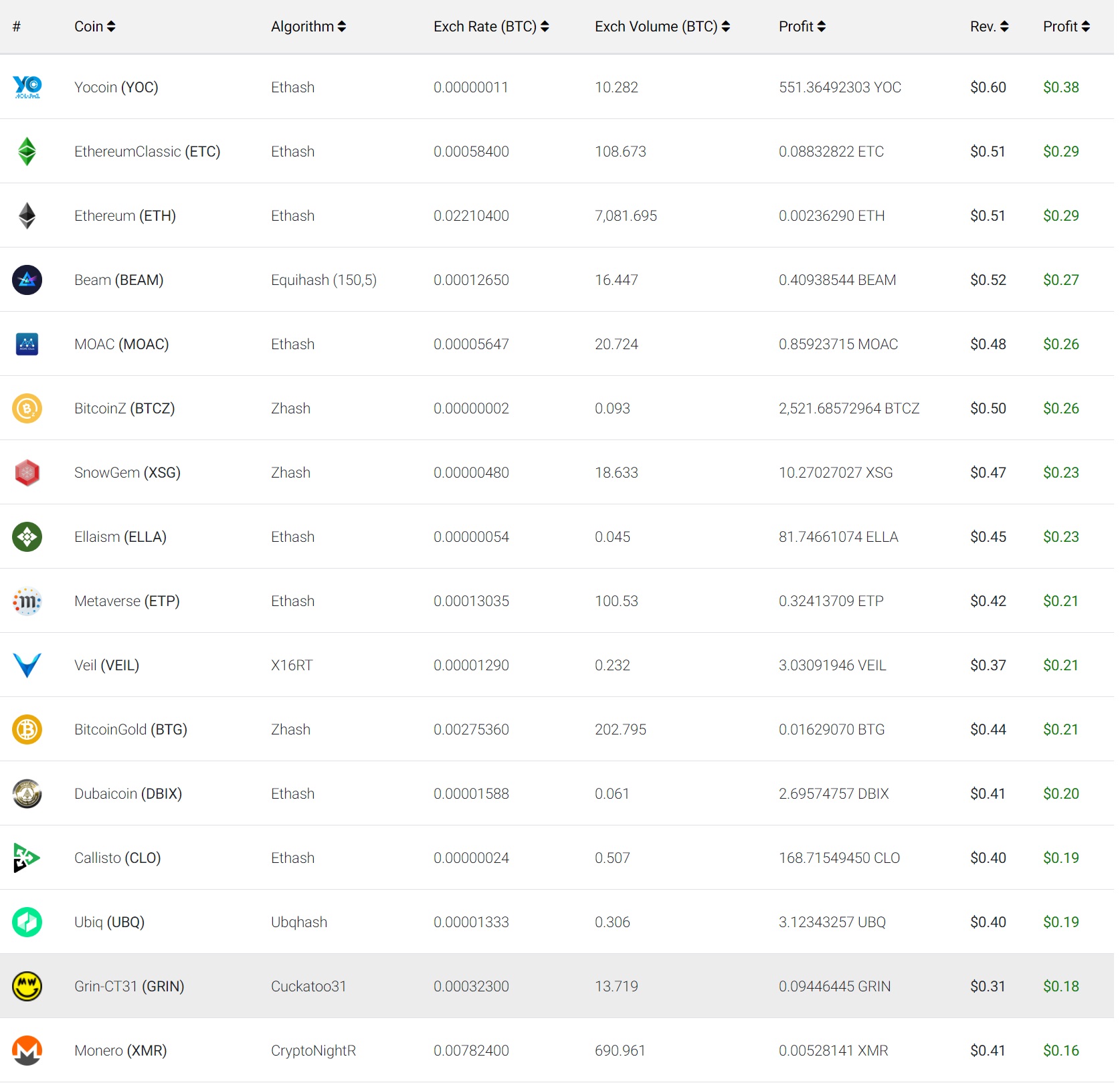 Conclusion: The AMD R9 Fury 2015 video card still shows itself well in mining on the Ethash algorithm yielding 30MH/s, but with a power consumption of 170W, which is of course much more than modern graphics cards, but even with such power consumption, R9 Fury can generate a profit in mining When choosing such a video card for mining, first of all you need to pay attention to the cost of your electricity, because This will be the main item of your expenses due to the low energy efficiency of the 28nm process used in manufacturing AMD Radeon R9 Fury, Fury X and Nano video cards.