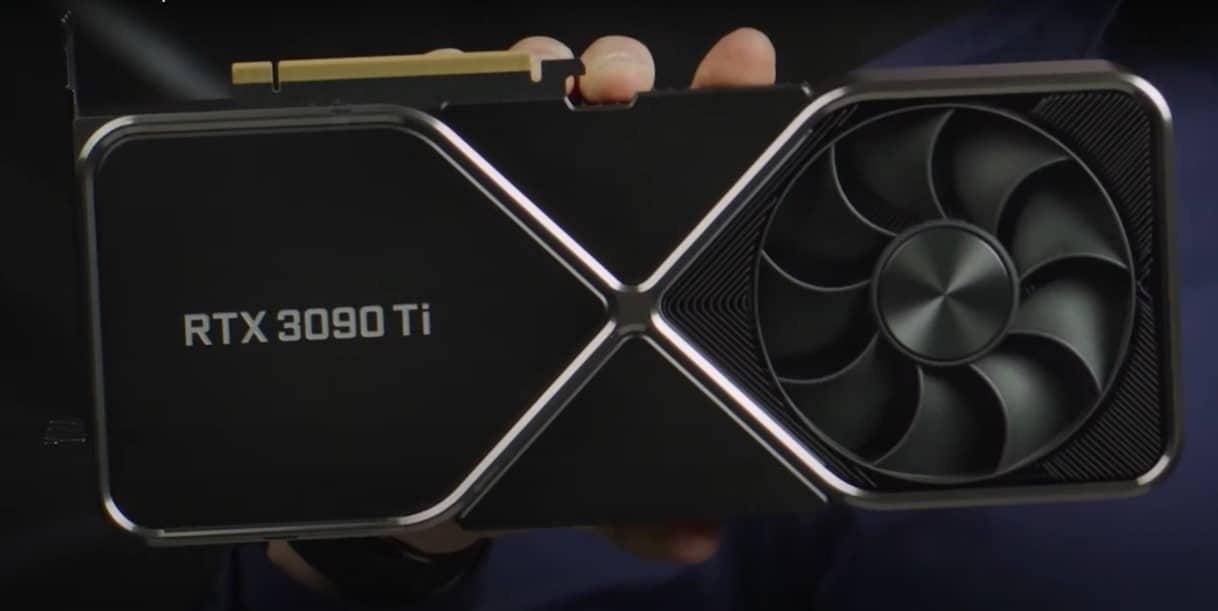 Nvidia at the end of March 2022 released the most powerful gaming graphics card of RTX 3000 series - Geforce RTX 3090 Ti with recommended price of 2000 USD. The main advantage of RTX 3090 Ti over its predecessor RTX 3090 is faster GDDR6X memory with data transfer rate of 21Gbit/s instead of 19.5Gbit/s. This will primarily affect the new item's hashrate in Ethereum mining. In addition to the new memory Geforce RTX 3090Ti built on another GPU chip - GA102-350, which has 10752 Cuda cores, instead of 10496 Cuda cores in the conventional RTX 3090. How exactly all the innovations will affect the mining of cryptocurrencies we will try to find out in this article.

Conclusion: Nvidia RTX3090 Ti video card will be interesting for cryptocurrency mining first of all due to the lack of LHR mining hardware limitation, so the hash rate on Ethash and ETCHash algorithms reaches 130Mh/s. In comparison, RTX 3080Ti with LHR gives no more than 85Mh/s using partial hacking of the mining limiter. Out of the box RTX 3080 Ti shows around 60Mh/s. At the moment it is not possible to calculate the payback of RTX 3090 Ti in mining because the graphics cards are not sold at the recommended prices, but at a price relative to its performance in mining, ie the price is directly dependent on the megahashes output. In any case, you can find out the payback of Nvidia Geforce RTX 3090Ti video card in the Profit-mine.com calculator right now