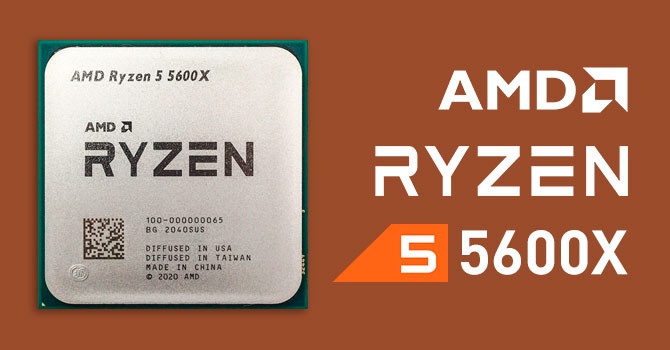 Previously, we have already tested a brand new processor from AMD Ryzen 9 5900X in mining and, unfortunately, it did not show the impressive results that everyone was expecting from it. Today, its younger 6-core brother, Ryzen 5 5600X, is next in line for tests. Recall that a similar 6-core AMD processor of the previous generation 3600X showed 6500H/s in mining.

In XMRIG version 6.4.0 all 12 available streams were used to mine Monero. 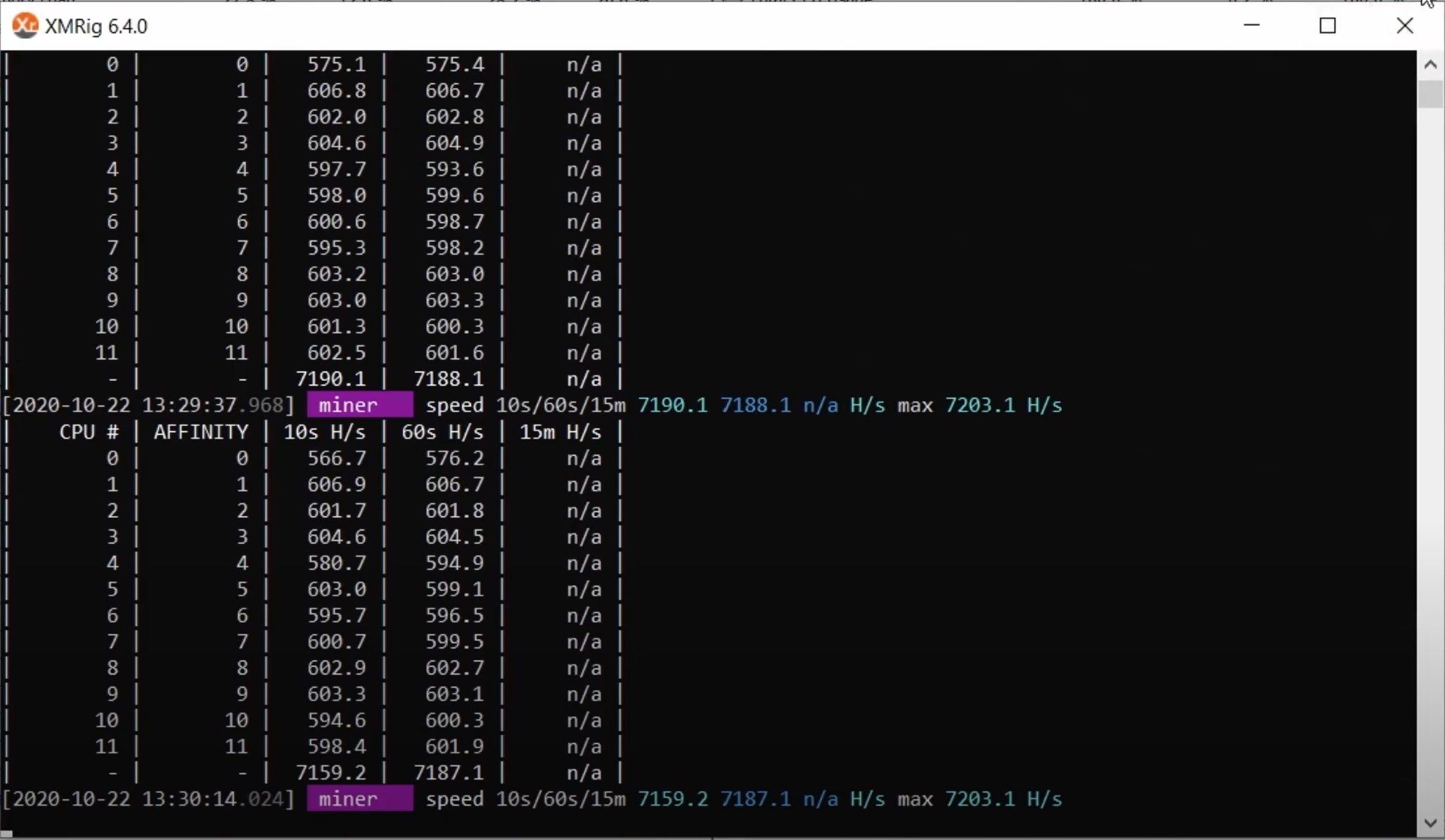 Conclusion: Given the price difference between the 3600X and 5600X, it doesn't make a lot of sense to upgrade from 3600X to 5600X for mining. And if you take into account that the 5600X cannot be found at the recommended price due to a shortage and the real cost is even higher by 100-150USD, then the question of buying a 5600X for mining at the moment disappears by itself.