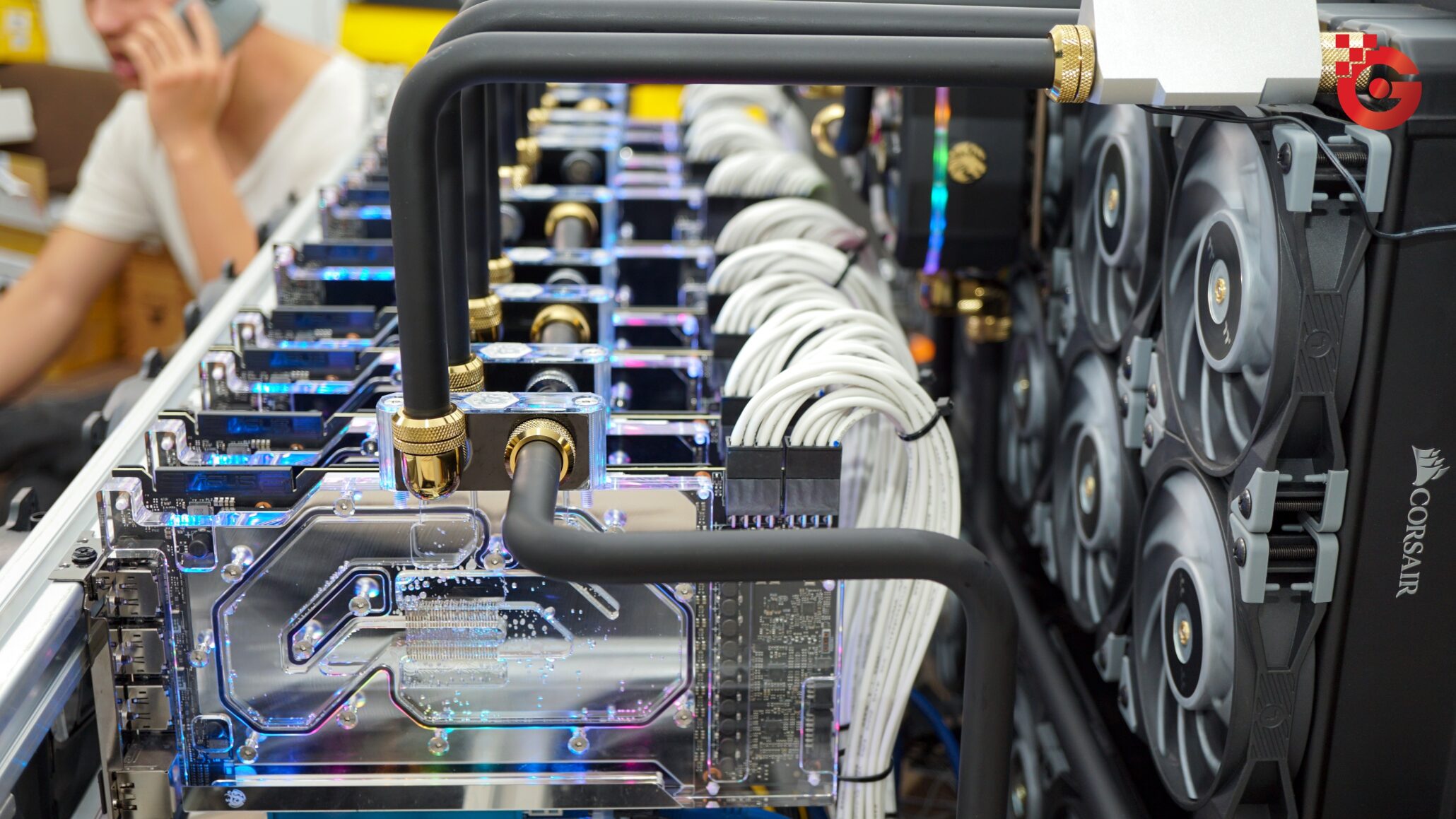 In the latest version of T-REX 0.25.12, the developers claim that they managed to unlock 78%-79% of the capabilities of Nvidia video cards with the LHR mining blocker. Let me remind you that we recently tested Lolminer 1.47, which has a maximum LHR unlock level of 78%. Accordingly, T-REX today should give the maximum hashrate for such video cards, which we will now check.

Conclusion: T-REX 0.25.12 currently offers the highest level of performance in Ethereum mining for Nvidia GPUs with the LHR mining blocker. Compared to lolminer 1.47, the memory can operate at lower frequencies with the same hash rate or even slightly higher, but the power consumption remains at the same level or even higher. Using the RTX 3080 Ti as an example, it was possible to achieve a beautiful figure of 100Mh/s, but at the expense of higher power consumption. After switching to T-REX, we recommend that you check the temperature regime of the GPU and memory and lower the frequencies if necessary. You can download the latest version of T-REX on GitHub